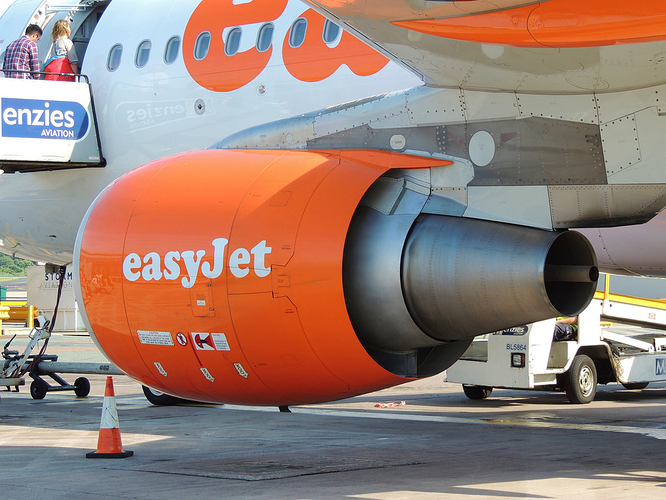 Why don’t we implement the Airbus A320-232 (x2 IAE V2500 engines)? They’re still the same type of aircraft, one difference of the two are the sounds the engines make and the look of the engines. 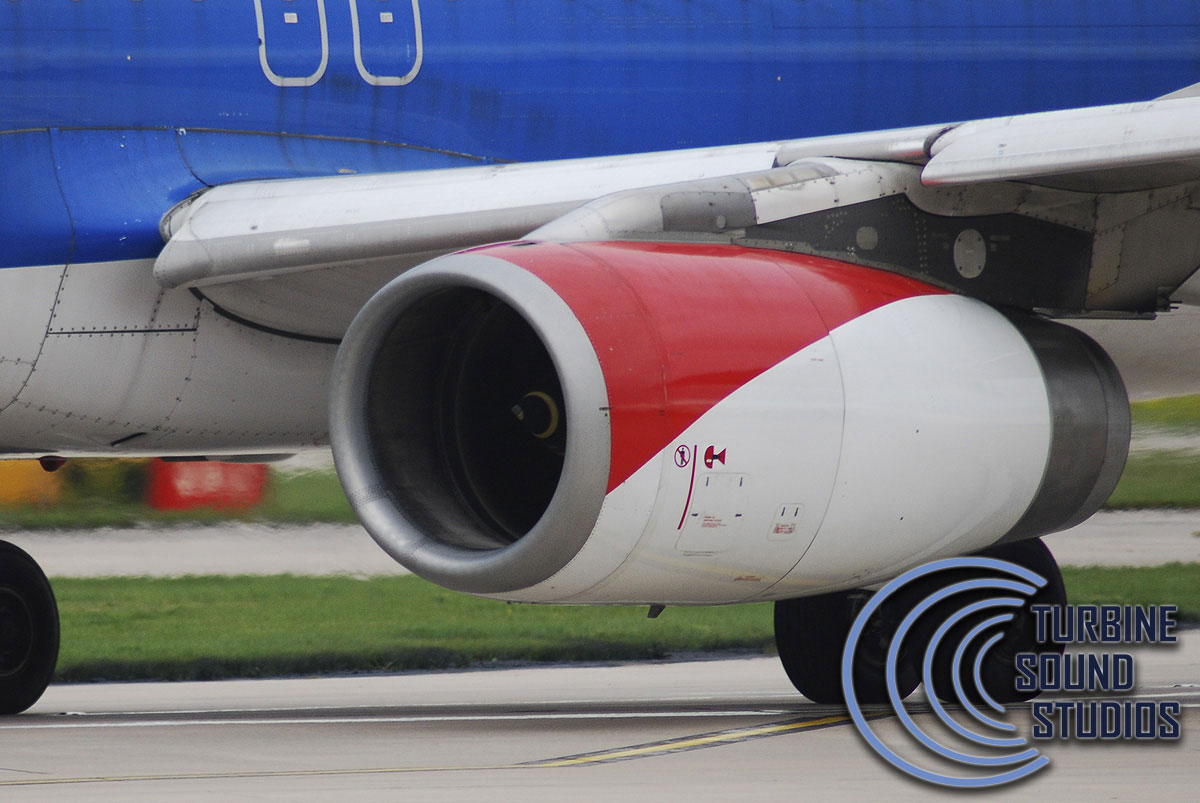 Reason for implementation:
Many airlines these days are ordering A320s either with CFM56 engines or IAE V2500 engines.
There are many engine specifications of different types of aircraft.
This is to increase game quality, have more plane types, game realism, more game sounds, among other reasons…

For engines, this is already doable and I have done so. No other changes are generally required for having different engines, just additional engine artwork and updating JSON files. 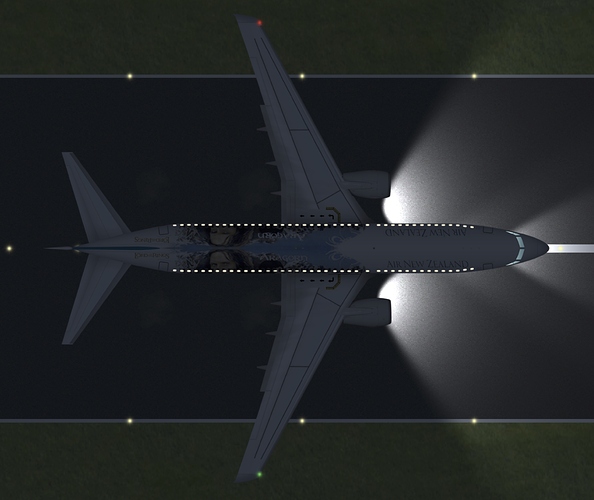 This has non-standard engines on a in-game aircraft. It’s also what lead me to my Trent 1000 and current CFM build. Other issues has prevented me from doing anything with it though. They now seem to be resolved

I guess this could be interesting and fun but I feel like the devs should focus on other features first, as this is not very important. Or, it could be moders that do this, this could be fun as well as generally speaking, mods can be very interesting, and can implement multiple engines in one mod, and it would also save up time for the devs who would then be able to focus on other things.