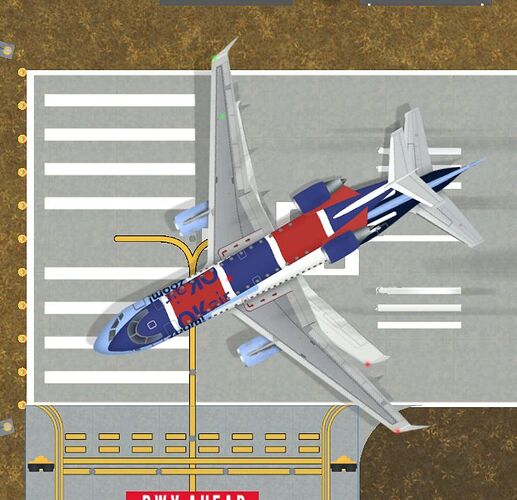 This is definitely a problem… It gets really annoying in big complex taxiway layouts. And it could be solved somewhat easily with hold lines.

Yes, a common issue when the airport gets too big.
Try to prevent arrivals and departures to use the same taxiway in opposite directions. This cleans the runway. But then you still have planes waiting somewhere else until another one crosses an intersection. This cannot be solved until we get holding points or a better AI.

Often also pushbacks get very delayed as already taxiing planes have priority. On busy routes I do a little bend. That allows the plane to push back and get quicker in the line (also the next plane for that stand can land) 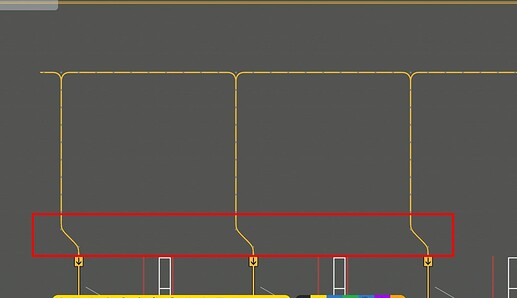 Some players made a full one-way system which seems to work stable. Exaples can be found at Community content - Apog Labs Forum