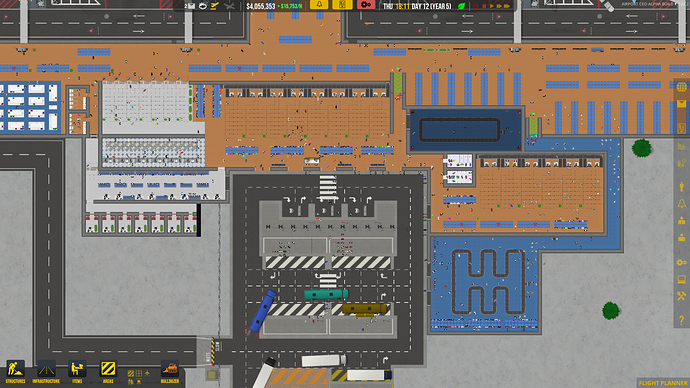 image1920×1080 893 KB
This is Huddersfield International Airport! Using realistic turnaround times (10 stands, average 30 minute turnaround), I have calculated it is the sixth busiest airport in the UK handling 124,000 aircraft per year. It has two check in areas, the original, Hall A to the left and the new, Hall B to the right (built to cover the new stands off the pier). A brand new baggage reclaim area has recently been constructed and the old one currently stands empty.
These pictures show how it has grown over the years- 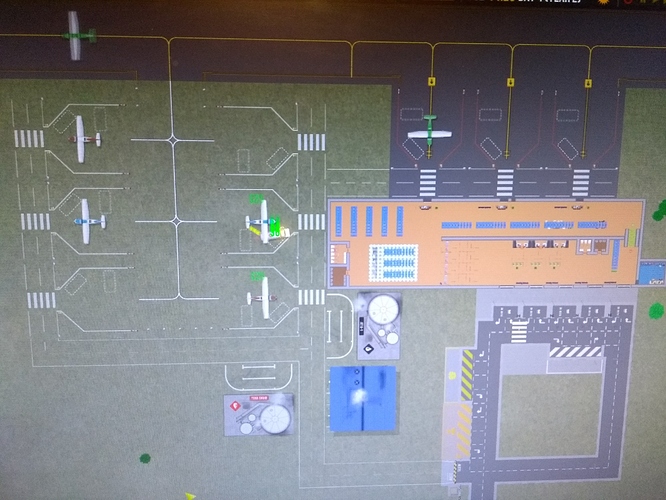 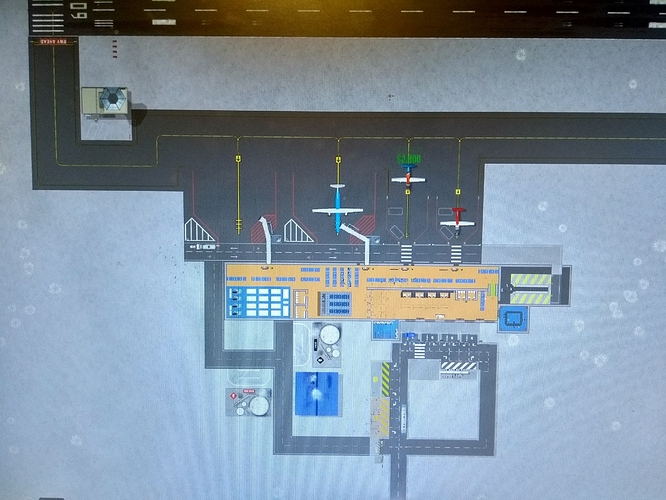 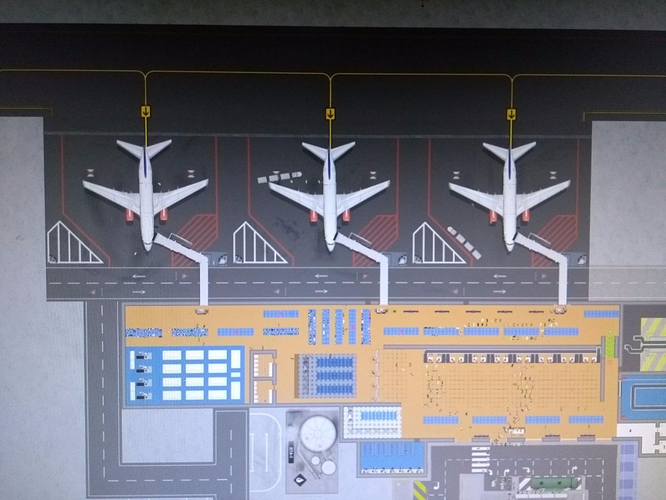 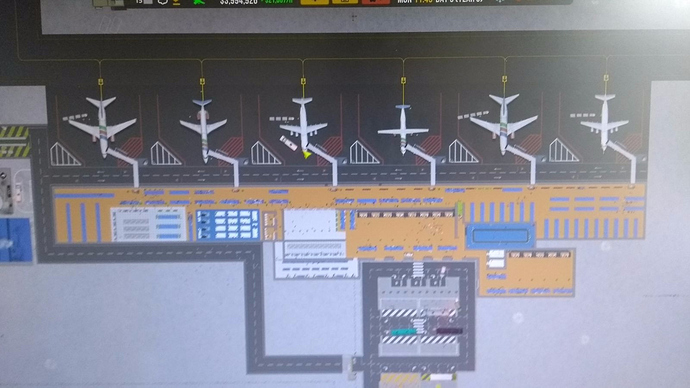 Presenting HUDDERSFIELD Int. ( another one ):
Yep, this is what i made: 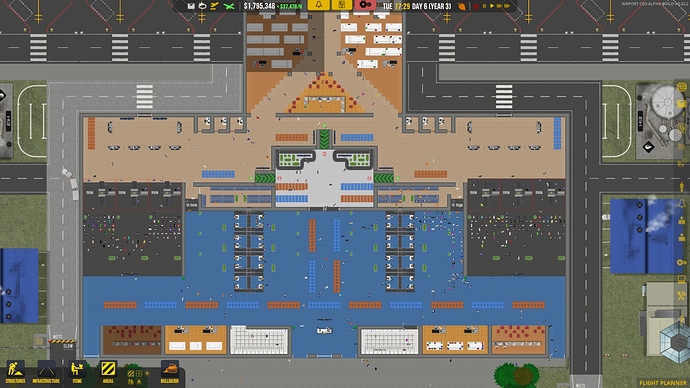 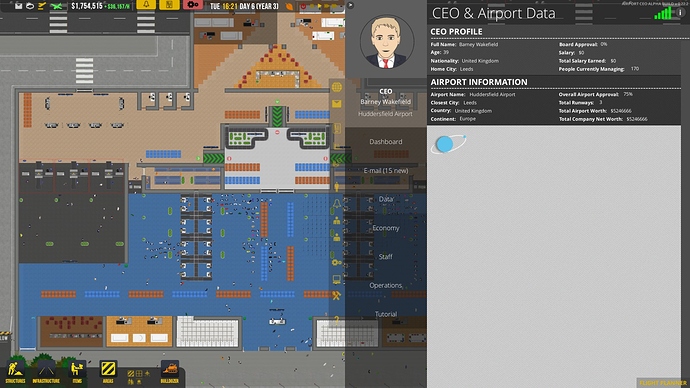 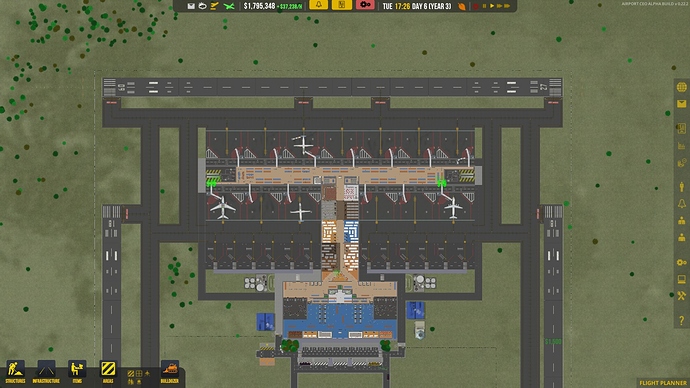 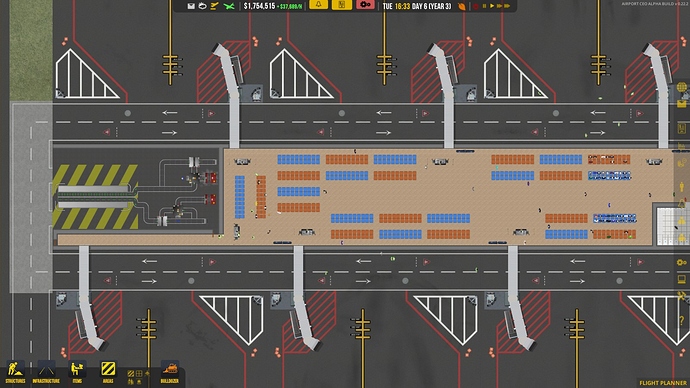 According to my calculations, 285,000 aircraft use our two airports every year- that’s more than Gatwick!

What frame rates do you get?

Pretty sure Hudds is to hilly for an airport

. Thall av t put it up on top`t moors

.
Seriously though looks ace (and weirdly a bit like LBA.

Ay, but by gum we’ll av an airport up ther sumday.

What a gud o’l Yorkshire accent. Turn the leight on.

Me mam ates that big leet.

Turn the watter on too, what’s your favourite arse cream… mines a Magnum…

Oh, by the way, Wagner is better than Klopp and apparently José Mourinho. 2-1 to the terriers!!! Go on Town!
( Yes i am way too happy about the win!)