Similar to requiring a contract for catering and fuel, a contract could be added for an external ground handling provider to deal with waste removal, push back, airstairs operation and ramp agents. It could be combined with the other ideas of auto-hiring ramp agents.

Quite a number of airports around the world have their ground handling outsourced to a separate company operating on their premises. All of which compete for contracts with different airlines to handle different aspects of ground services.

Different terminal services companies have different prices per aircraft and other services. Rolling out further, this could also mean multiple catering contracts depending on airline choice, every catering building (IFCC) to have a different contract which airlines can automatically choose or be assigned similar to shop franchises. Different catering companies would also require different catering vehicles for their company.

Multiple ground agents might either have a combined staff room or separate staffing areas in the case of multiple terminals. (Terminal 1 - Swissport, Terminal 2 - Menzies). 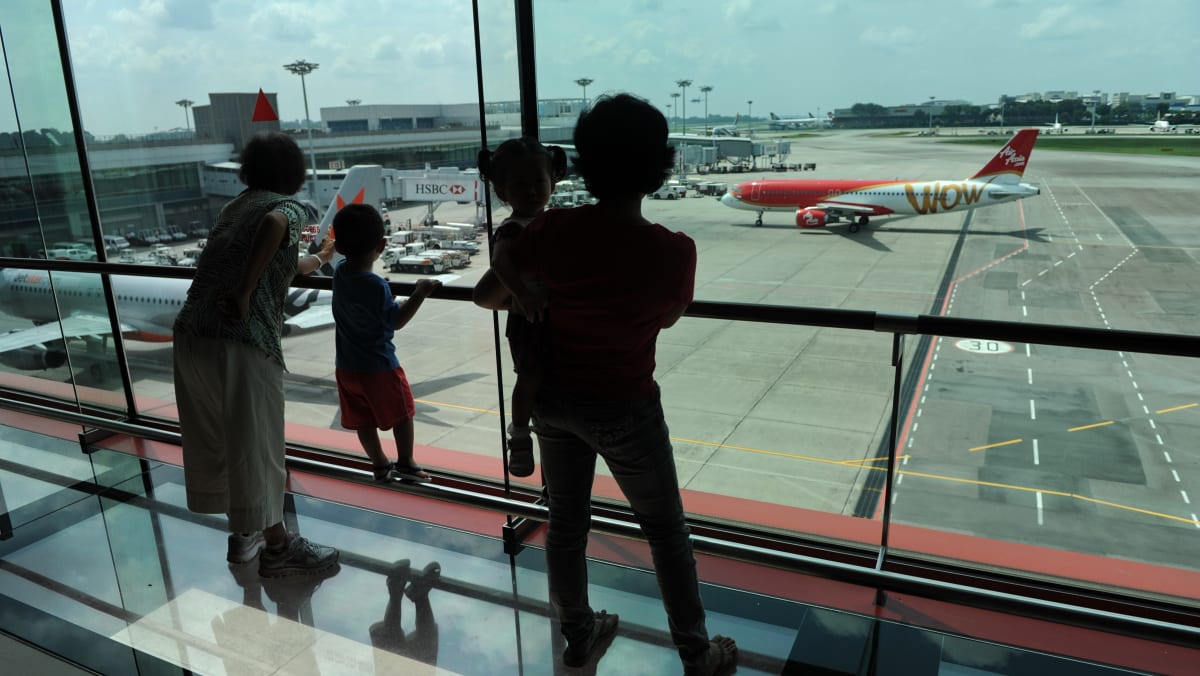 SINGAPORE — An intense price war has erupted between Singapore Airport Terminal Services (SATS) and dnata — the two ground handlers operating at Changi Airport — as they battle for contracts to service airlines here, dragging rates down as much as 30... 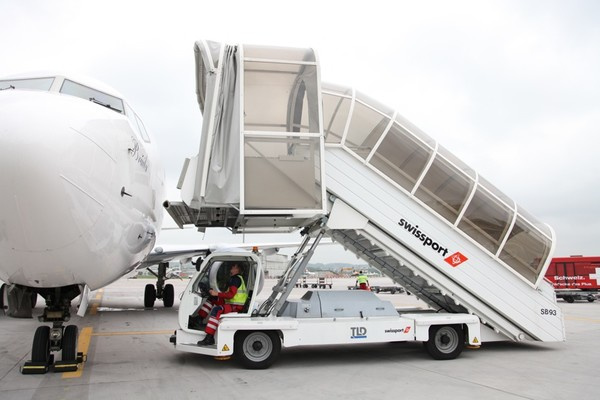