Very interesting read and insights into how they are used, 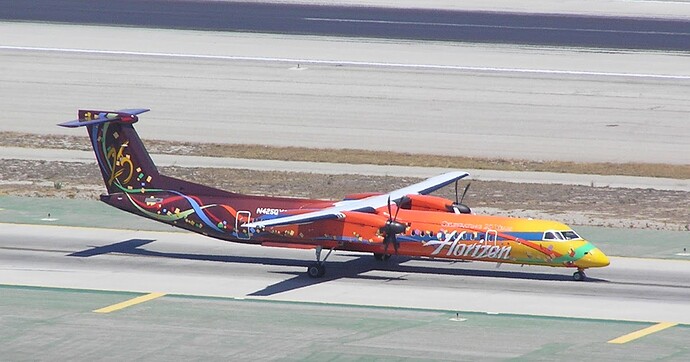 View Larger Map I have a nifty little thingy that lets me see how many visitors stop by this blog each day, which is sort of neat. Of c...

Interesting read indeed. Would be nice to implement this in the game in the future as part of the maintenance and/or stay over feature, but should then be part of the tower functionality.

Beautiful blog. I love it.

Have had the unfortunate pleasure of arriving into LAX after a 14 hour flight from MEL with one of those gates. The airport tour from the remotes to TBIT was nice but I was honestly too exhausted at that point to really care.

@daniel I want to like your comment, but liking an exhausted person I cannot do. I thank you for sharing your contribution seems far more fitting. You experienced this is far more cool. Shame you could not appreciate it more.

Hahaha! Like away! It’s not that I didn’t appreciate it, but I would have loved to do something like that on a day I had more energy. I’m a massive AvGeek, but after a 14 hour flight I generally just want to clear immigration, get my bag and get out (or transfer to my connecting flight as it was that day)

I planning on a NZ trip next year. I plan to fly ANZ both directions as they are the only airline that does. I know those flights.

Totally unrelated The Time Warp song now plays, yes I’m doing the moves…Hands on your hips, just a jump to the left…

I normally fly Qantas but this time want to do LAX direction. Only ANZ do that.

Dang. I Miss my NZ

What do you mean, which route exactly are you thinking of? I love ANZ, such a fantastic airline to fly with

ANZ are the only airline that do both east or west flight to NZ. I’ve yet to fly with them but will rectify that.

I would happily fly ANZ to America via NZ. I’ve considered it many times, but I generally fly Virgin Australia whenever I head over that direction now.