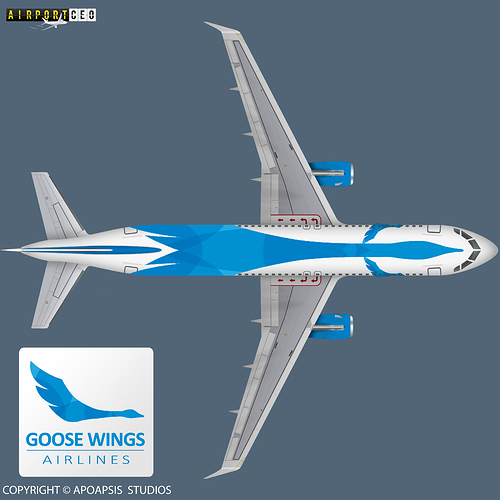 An alternative one with minor change 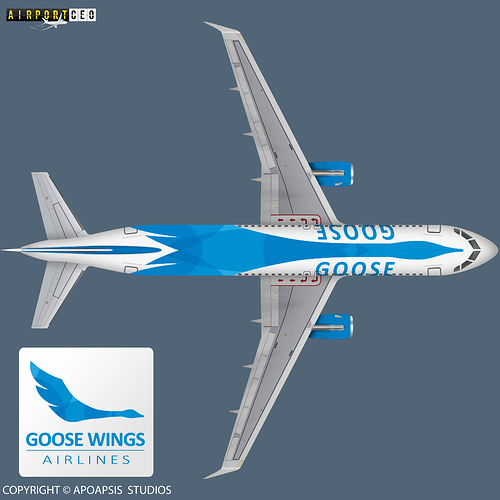 For the moment, the best one for me !

thank for your responses.
I added an alternative one, with minor change. can’t decide

Yep, the second one is better for me ! 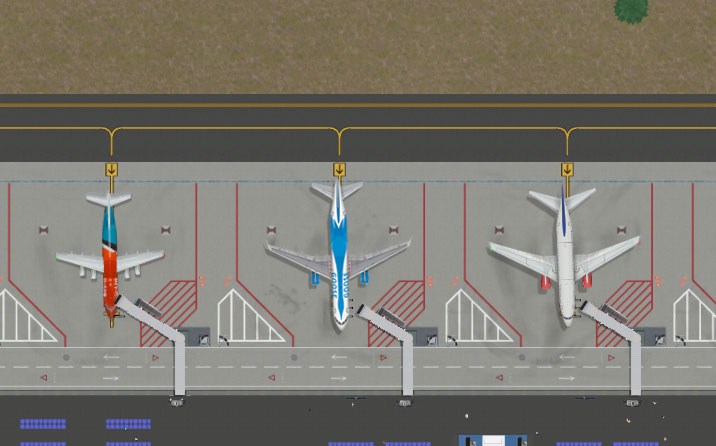 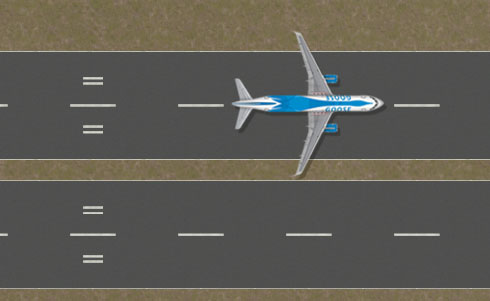 Very nice indeed. I personally like the first one, it incorporates the actual logo instead of the words, and the second one looks a little too busy for me.

Haha, what airliner did you shut down for this? xD

@Patje89 I filled in the blanks, no airliners were harmed

Glad your Goose got in the final selection, was my first vote of 5.

Now that I look at it, in the contest voting there seems to be wrong version of the livery, the logo is missing.

I think they choose first (original) one

Ohh, so it was intensional I thought it looks weird without the and that it might be a mistake. Ok that explains it.