As some of you might have already seen, we put together a short update of what we’ve been up to as of the past few months and especially since starting production on Project Venus.

Get yourself updated below… 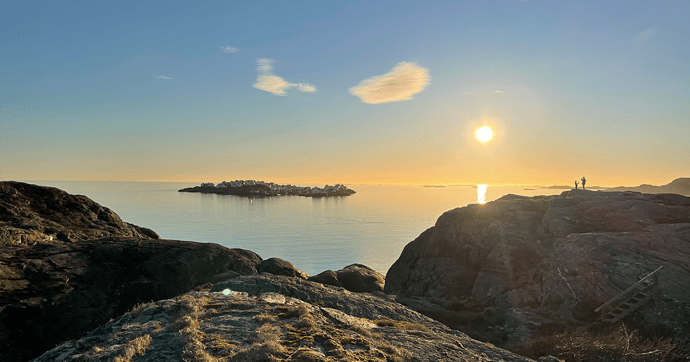 Despite the yet warm weather, sunny afternoons and sometimes tropical nights, the summer of 2022 in the southernmost part of Sweden is slowly coming to an end. It’s been a tumultuous year so far...

Hi!
I assume the devs wanted to post this, but I got there first. Check out the new news about project venus and the studio on the Apog Labs website. Link: Apog Labs | From the Lab: ’22 mid-year review

Also, Project Venus is still on track to be fully moddable, right? (devs)

And the Pilatus and Cessnas!!!

They have all left the factory, some might have returned to manufacturing for updates, but re-
departed.

Also, Project Venus is still on track to be fully moddable, right? (devs)

That’s not a priority right now and quite frankly something we don’t really know. It’s been a lot on its own learning a new game engine so exactly how moddable it’ll be something we’ll have to see further down the line.

When you make it modable from beginning, you could use the modding framework for your own stuff.

At least you won’t be alone…

No, you are not alone!

It is a bit unfair, for the design and the work rubble did, for the paying community and fans that readed the announcements in the dev log and for us modders who participate at the pilatus challenge…

Those will be unnecessary tears, as previously stated they will arrive!