At almost every major an regional airport in the world we passengers may see or witness operations with aircraft that don’t deal with passengers but goods, and cargo. Airports are not only dealing with passenger and general aviation but often times at airports freight operations are the most prominent and the “bread and butter” of an airport’s operations.

Why it should be implemented:
In the world, today freight operations play a key role in the world’s economy. Air carriers transport life saving medical supplies, birthday presents, fish, food, you name it they can transport it. This feature will bring a new look at why airports are important. This will also bring in more revenue for your airports big or small. New companies or the same ones with freighter aircraft. The same aircraft that are already in the game along with the ones that will be added can be made freighter aircraft which can transport goods from your airport to others around the world. 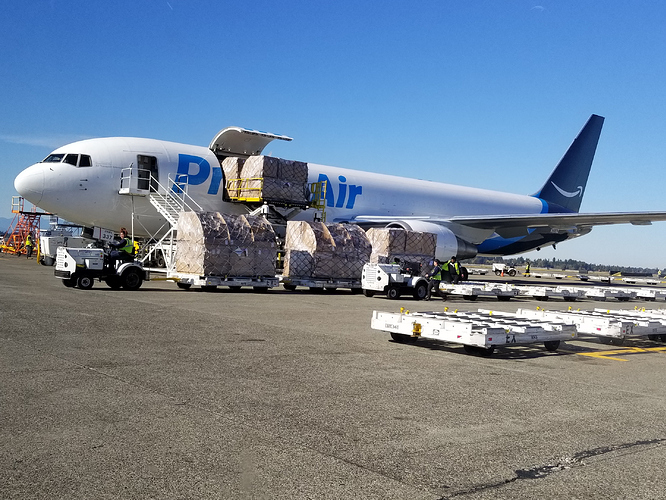 Devs have confirmed no cargo in V1.0

This has been asked for 100000000 times already. The devs still have no plans

Devs have plan for cargo, but it won’t come with base game, and probably after release as DLC.