When I load a save, the franchise staff will immediately leave the terminal, leaving the franchises closed and unmanned. Happen whether I load with ‘pause on game start’ on or off. Cannot bug report as getting the dreaded Error 500… 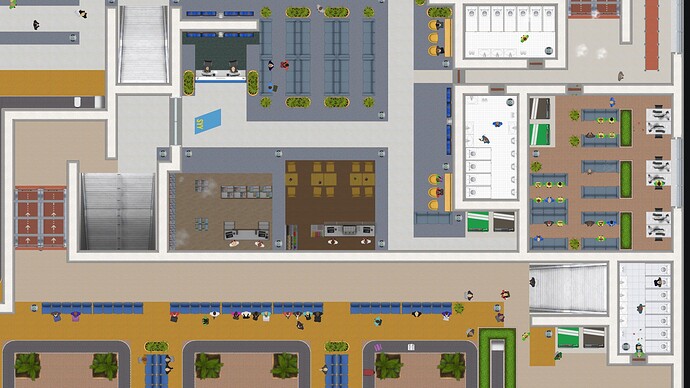 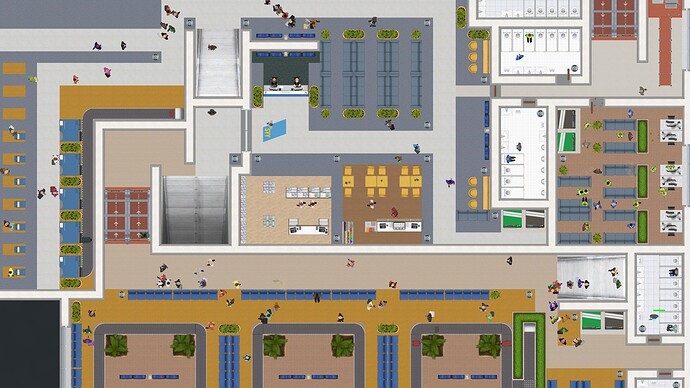 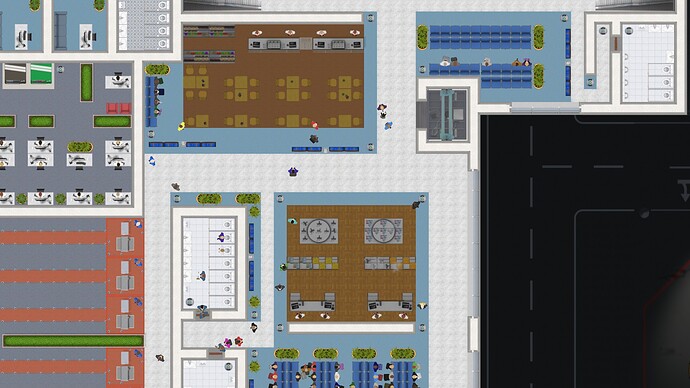 A few seconds later, and the PAX are hungry… 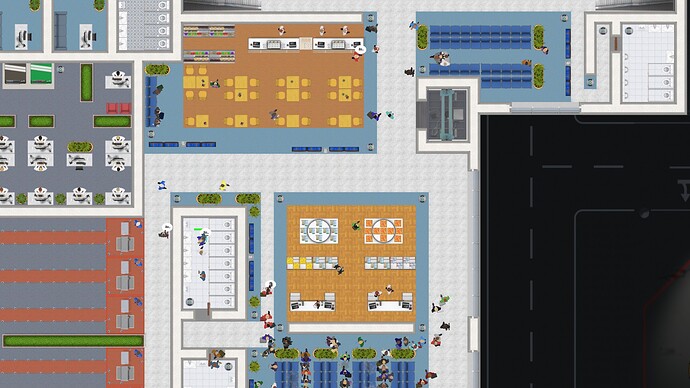 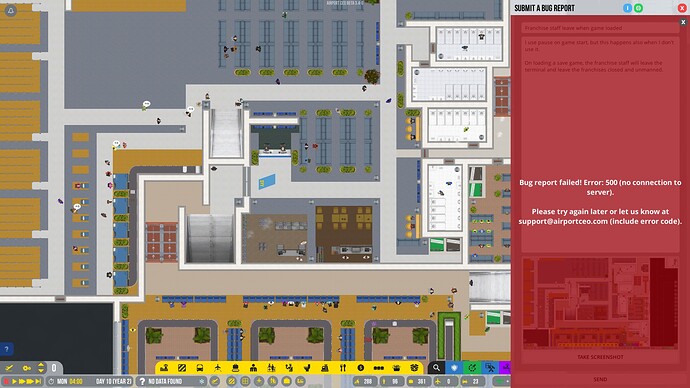 I made another bug report, which was successful, so came back to bug report this one, but still getting Error 500 ?!?!?

Keep trying a bit, it seems it is a routing issue of sorts, eventually I get them send in.

Jira availability may be subject to your connection speed and reliability, especially when reporting larger saves. Beta 4 has a few critical bug fixes in for significantly reducing save file size across very long games so loading this version and then bug reporting the problem may help.

This is a pretty early build, two land areas, small runway, 5 GA and 7 small stands, medium runway and 2 medium stands in one terminal. Not a mega airport in any sense, and a relatively small save size…

Finally got it to bug report. I had to let the game loose for a few seconds before pausing and making bug report.

Version B3.4-0 on Default branch (but this has been happening on previous versions too)

I seem to be having the same issue. Franchise staff are leaving immediately upon loading a save. They usually show up again eight or ten hours later. I am using version 3.4-0 on the default branch.

This has been fixed on beta 4!