Just a few things, that bug me and would possibly be good for all of us if improved:

It improves the Flight Planner and the game 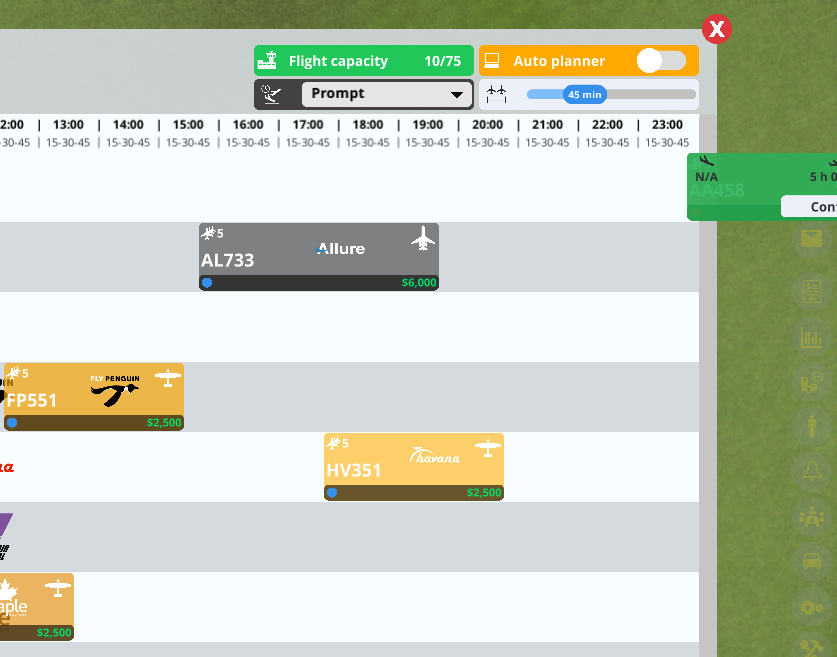