Automatic boarding gates are becoming the norm at many larger airports, allowing for greater efficiency in boarding passengers, and would further reduce the reliance on passenger service agents reaching a boarding desk in good time - avoiding massive delays and service agent no-shows. They could be visually similar to automated passport control gates (as implemented for Alpha 35), with small modifications. e-Boarding Gates would allow for a greater number of passengers to board at once, at the correct boarding time, in a smaller terminal footprint. 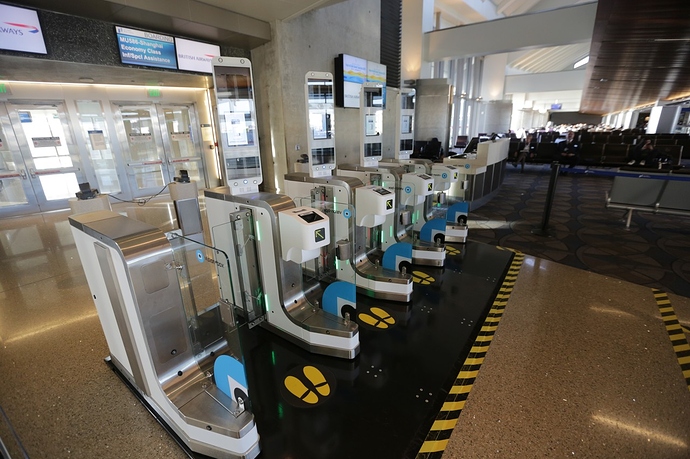 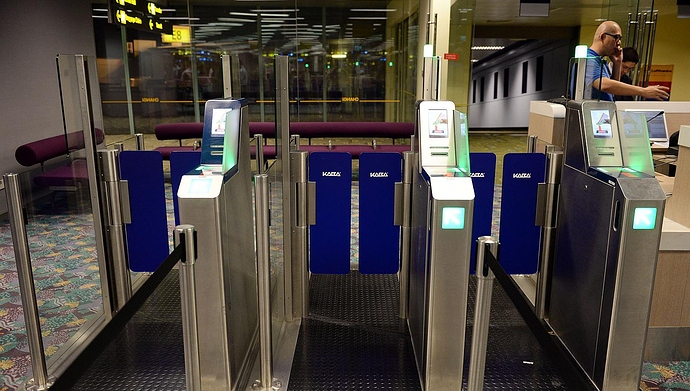 This is planned for Alpha 35

As far as I know self check in and self passport controls are incoming. Same goes to boarding as well?

Thats good! Looking forward to installing e-boarding gates in front of my jet-bridges!

Correct, it’s the last feature to make the default Alpha 35 release and has now been implemented!

in some airports same e gates are used for entrance to secuirty or to certain parts of airport, example uncommon to see - e gates used for entry to airport lounge or other soutions but those same E gates to check tickets to comfirm its vaild to enter secuirty

Cheeky, you are essentially asking for a one-way door before the security area