Why it should be implemented:
Because that’s more realistic, and for double side elevators doors, it would be a big space saving because you have to make an wall access for going to the other side.

For elevators I’m in.

For one way escalators: That was mentioned that it wont happen.
This would cause too many pathfinding issues if players don’t understand exact the path logic of the game and passengers would enter the one way area for a certain object and then they won’t find a way back to the previous area.

example of utilization of single-way escalators :
you have to split arrivals and departures.
The 2nd floor is dedicated for departures and 1st floor to arrivals.
The passengers after lefting the jetway must going down for having access to arrivals floor.
Yes i can use stairs for that but if i want to put escalators, you’re forced to have a double-way escalator which is a space wasting for me.
This is why i’m asking for this.

Something new. Does the game have separate areas for the arrival and departure of passengers?

Does the game have separate areas for the arrival and departure of passengers?

What does real life have to do with it? In this game, passengers board and disembark in the same zone. What are you writing about?

indeed it can work like that in the game, but it can also works as the real life so arrivals passengers never cross themselves with departures passengers.
(idk if you can understand what im saying cuz my english is pretty bad)

It can do that since a while but there was a bug where windows didn’t split zones. That was fixed in a recent Experimental patch.

/Edit: Technically you can have two separate zones for departure and arrivals if there is a split between. Works mainly when you use jetbridges and remote gates. 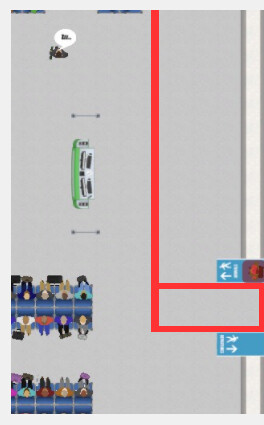 Out of curiosity, is it still not possible to segregate for walk on walk off stands (ground level zebra crossing)? I never attempt it as it causes the zones to merge between departures and arrivals tiles onto the stand.

I always use the airbridge and remote segregation options though 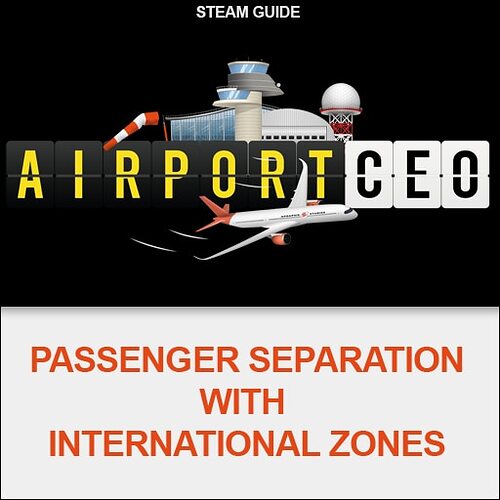