Hi guys! This is my first post , i hope it will be appreciated… in aviation we have a lot of different type of stands , for example in London City Airport the plane has to turn around on the stand prior to stop , or in some big airports they have 3 jetway for the A380 etc etc i’m just curious to know if the game will have , maybe after the release of the prealpha , different type of stands and i will attach some photos so you guys can have a better idea of what i’m talking about and maybe if they don’t think about it this could be a good add to the game 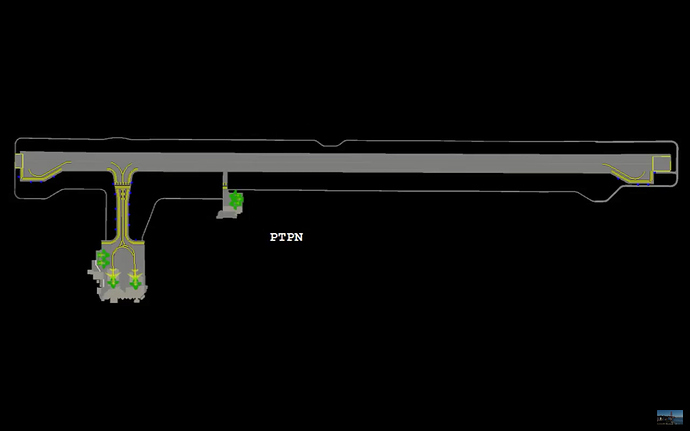 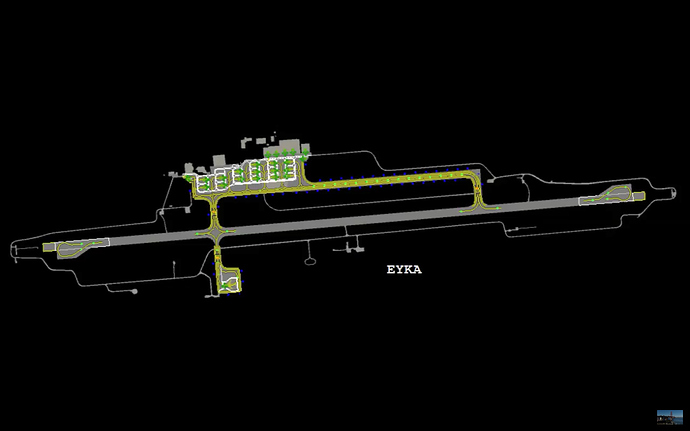 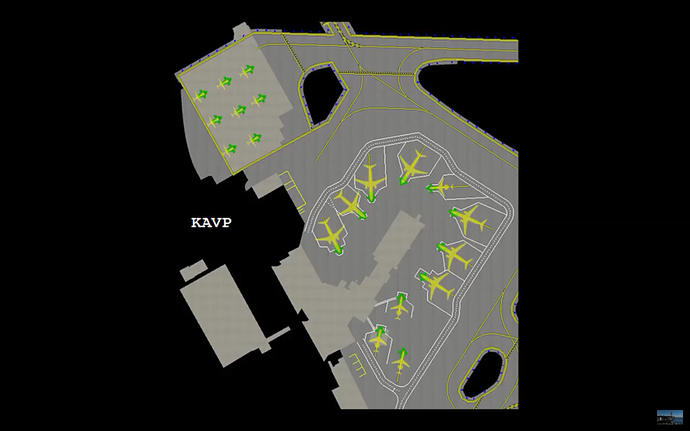 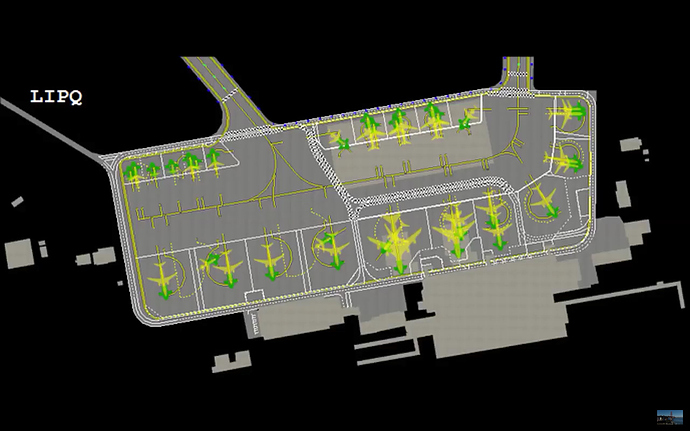 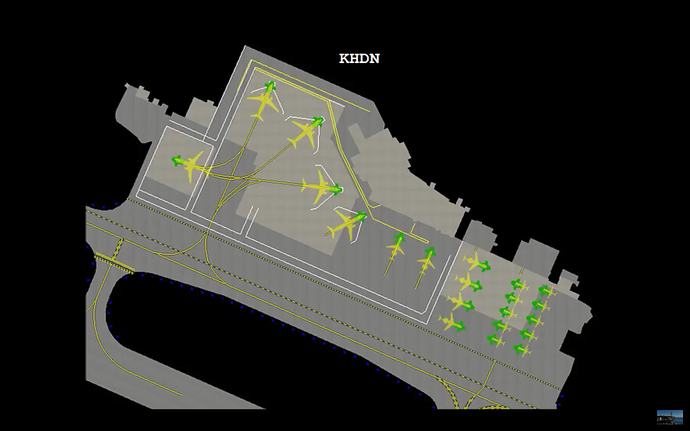 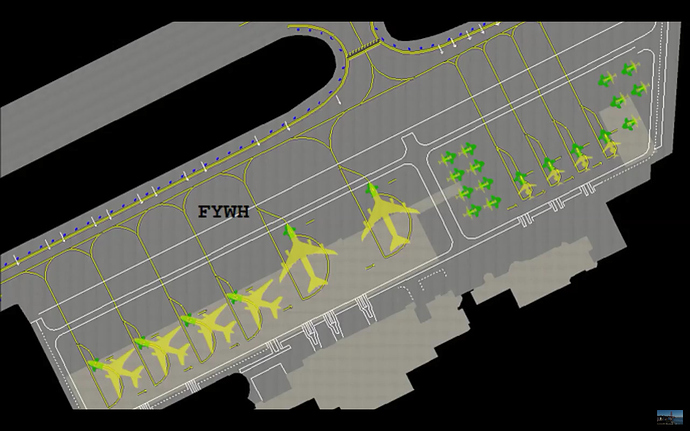 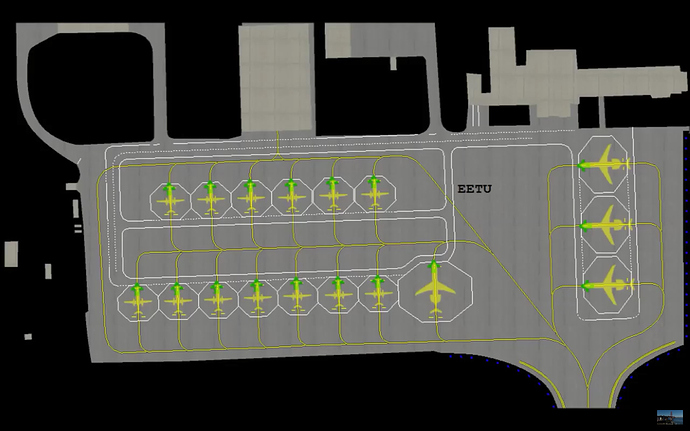 Yeah i know , i mean if they plan to do something like that after the prealpha or whatever and if not this could be an idea

It would be nice to have different types of stands, drive through stands and the like. I’m sure they can add it to the end of the infinite list of things to consider after they’ve done the pre-alpha

I also think that it would be amazing to have all the different type of stands, but i guess they will come in a later stage of the game.

p.s. where are these image from?

that explains the image in the lower right corner

Yeah I like this idea. I had mentioned in a previous post about different gate configurations. The ATR isn’t really designed to be pushed back easily so usually they are parked parallel to the terminal so they can taxi off the stand again. This would be neat to see incorporated into the game in future. 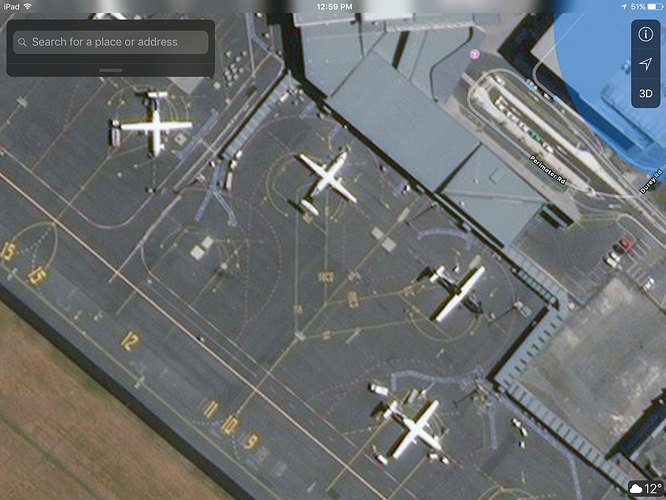 The airport I work at also has free taxi out stands as we call them. Pilots do not receive pushback but they are taxiing out of the gate. (We do not use fancy jetways but ordinary stairs for that reason)

Still gonna have to build the terminal

Either way remote stands are something they say might happen after the initial alpha. So it’s “planned”.