Hi am back ! I had some ideas for the decorations inside of the terminals.
-different types (or upgrades) of seats for the passengers waiting for ther flight.
-different color textures or some carpets
-some plants (flowers,trees,grass)
-different type of lights
-maby some lounge for higher ranked passengers
Hope you guys liked my ideas!

I like the idea and i think, that the Dev Team will or have already embedded. I Hope that there is also a damage scale for the object or a Change during the time… Like the Information or arrival Display between 1980 and 2010

It was mentioned before (not sure if by the dev team) that time progression will not be added, so we will probably be stuck with screens from 2016-2917, at least until add ons are allowed.

Personally I would love to have time progression, even if it doesn’t correspond to anything close to reality, like 10 game days being a year or whatever would be adequate. You would start with old stuff and after playing for a few hours in real life you would get some new items unlocked, and some new types of airplanes and so on.

Sure the time progression (1920 - 1930 … 1950…) Etc will not be implemented. I read that too, but the arrival destination Screen is a major decoration. in my opinion it could not so difficult to add a new decoration in the buying list on date X.

The old split-flap displays are still in use at a few airports, and they still make quite some noise every 5 minutes! We still have a big one (the biggest one out there if I recall) here at Brussels!

The devs have said no time progression in that way. The game is set in modern day.

Now we can quit this discussion about that! But I think it would be a great feature, if we can Start the game in the year 1970. 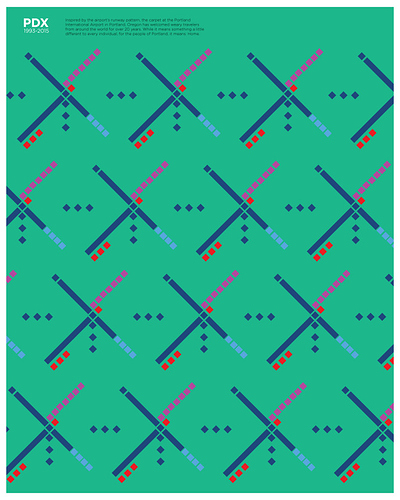 Maybe we can recommend for future DLC

Once the game starts supporting extensive modding, we won’t be dependent on DLCs for these. Just make a mod yourself.
Airplanes, new machines, new campaigns, new difficulty, anything can be achieved. But the Devs would have to make sure that modding can be achieved without affecting basic gameplay.

Modding can go from very shallow (liveries, names, etc) to very deep (new vehicle types, etc.), but there is plenty a community can’t (easily) mod in. That’s where the DLC would come in

I’ve seen the gameplay video and it seems that you can only choose the pattern of the floor by quite large surface. It would be nice if it was possible to set it tile by tile.