The Next GA Aircraft Vote

And as if the first large aircraft vote wasn’t enough…

… our mysterious aircraft maker has requested that we’d run two votes to really get the aircraft creation going. We’ve selected a few GA models that we find suitable for implementation next and will need your sound judgment to determine which one to ultimately go with. 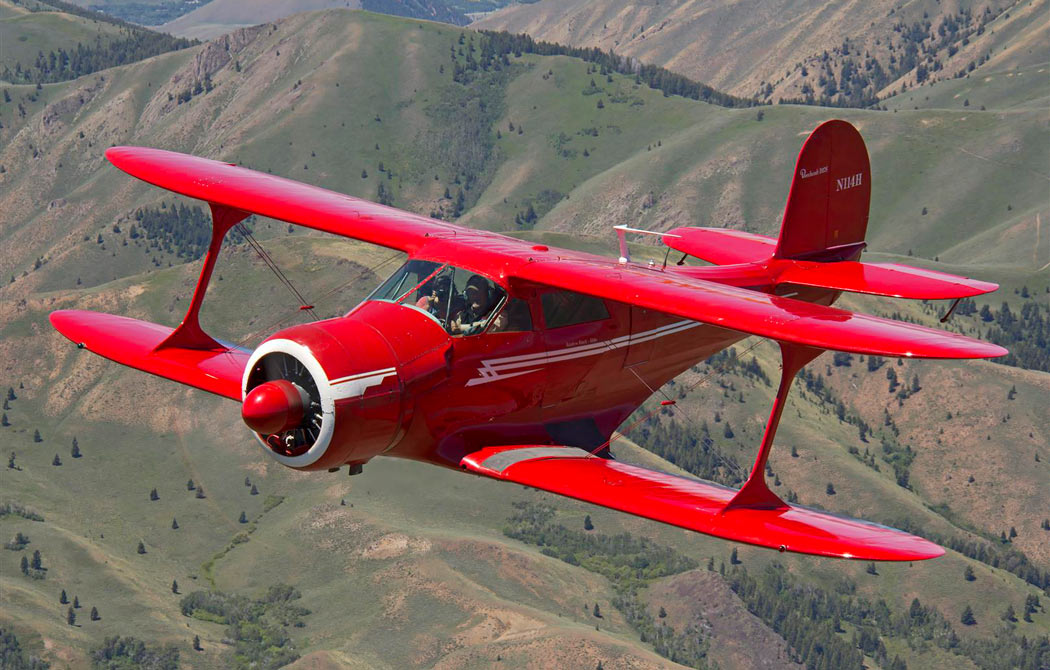 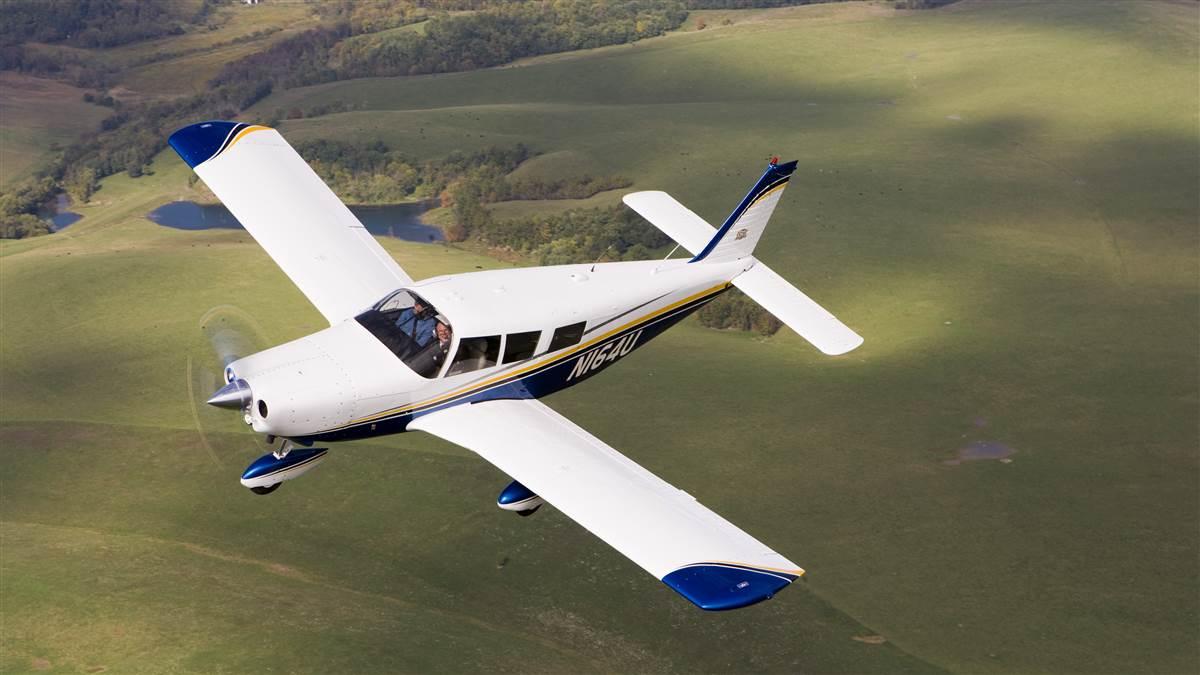 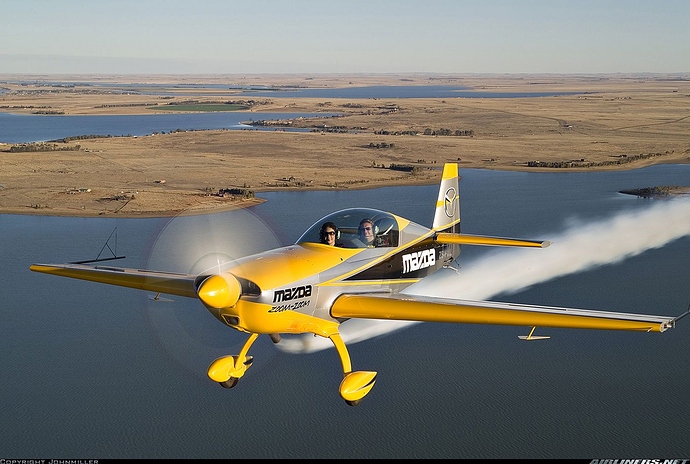 The vote will automatically close on the 1st of February 18:00 CET.

No brainer, the Piper Cub is an icon in aviation.

I think so too! It will probably not make this round so I guess I’m left with implementing it anyway.

Sadly the Cherokee will look very similar to the skyline in game. But I had to vote for it as that is a staple of GA. The cub was a close second, especially with the high wing that would add a good variety to the plane scenery.

I chose the Cherokee as I learnt to fly in one IRL!

I know this is a bit late, but why not add small jet planes as options for the GA poll, now that the next batch of planes would include small jets?

It will happen, but we’d rather develop a separate “The 1% Update” and include everything that has to do with top-tier private travel.

The Vision Jet is in the works though and will appear for regular GA traffic.

Yeah, that’s what I referred to when I said “include small jets”.

I would have preffered to choose from a bit more variety (like 1 engine, 2 engine planes, maybe one with jet engines.)

None the less, it is very good that there will be a new small one. 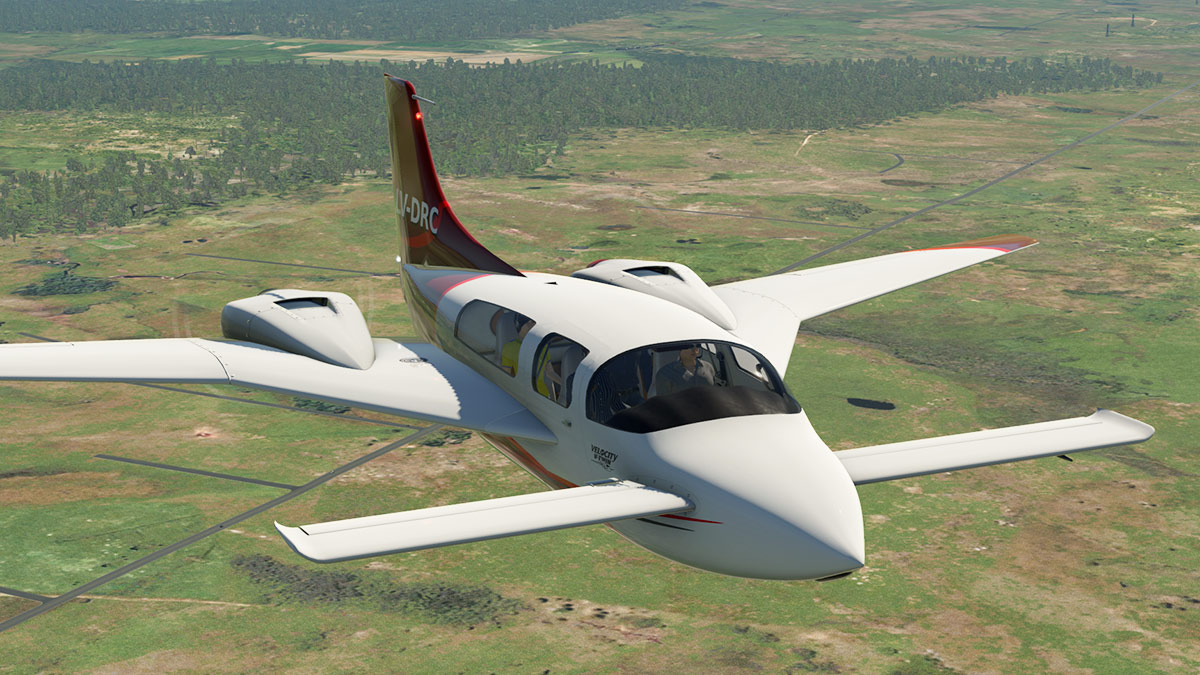 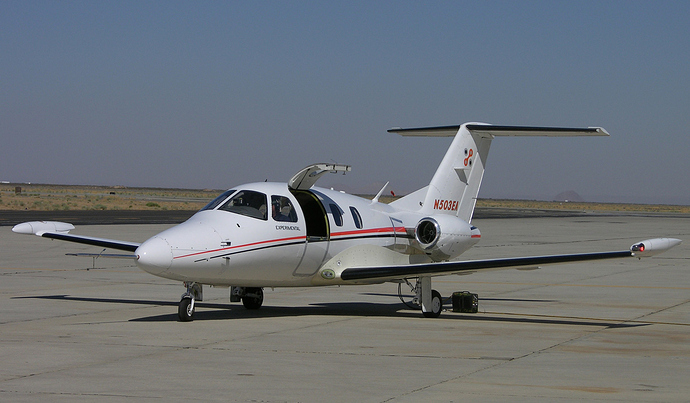 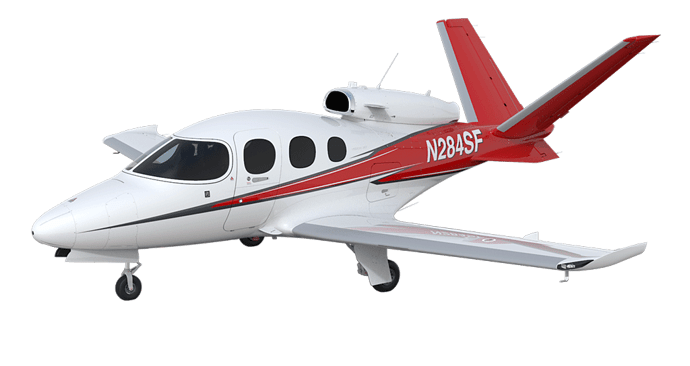 Vision Jet is already quite heavily in development. Thanks for more reference photos though. They aways come in handy

and the other suggestions.

Hmm, will the Vision Jet be able to land on grass runway, or will it need a paved runway? I believe IRL it can only land on paved runways.

I’ve wondered that myself. A future conversation I think I will be having 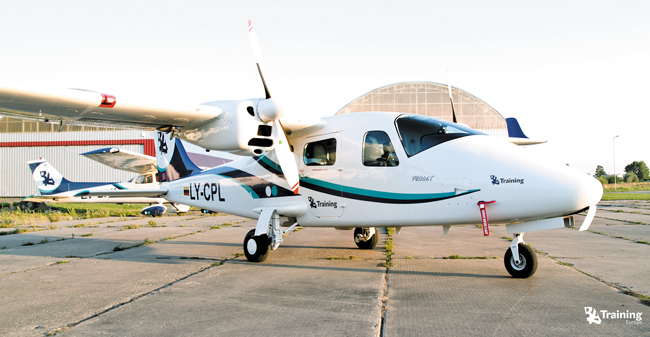 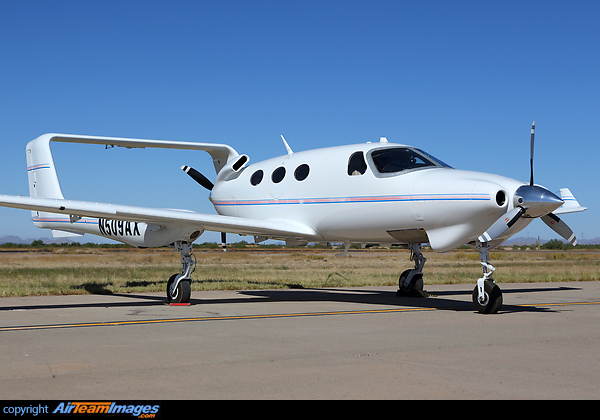 Most of my suggestions have a kinda unusual design, wich i think serves the game - due to the top-down view - very well.

Piaggo could be GA and commercial.

I voted for the Extra 300 simply because it looks different from a top-view perspective compared to aircraft already in-game.