[CLOSED] POLL: Help pick the next aircraft in Airport CEO! #2

We feel it has been a while since we last had an aircraft voting session. This time we will make an all prop plane vote which will run for this weekend only. We are still voting on regional aircraft types, however, as we get the new passenger system in place, we will start to create the wide body jets. We know that you all excited to see the bigger jets implemented, and so are we. 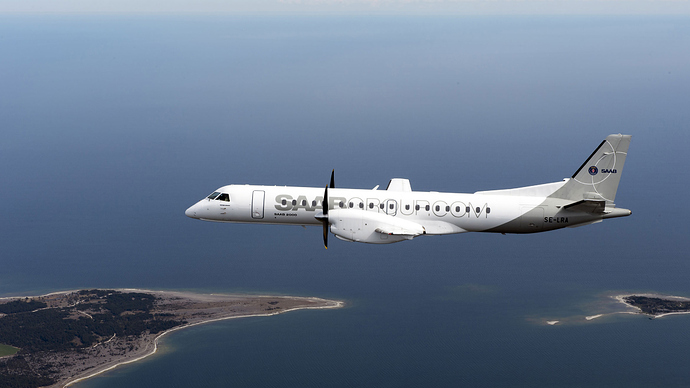 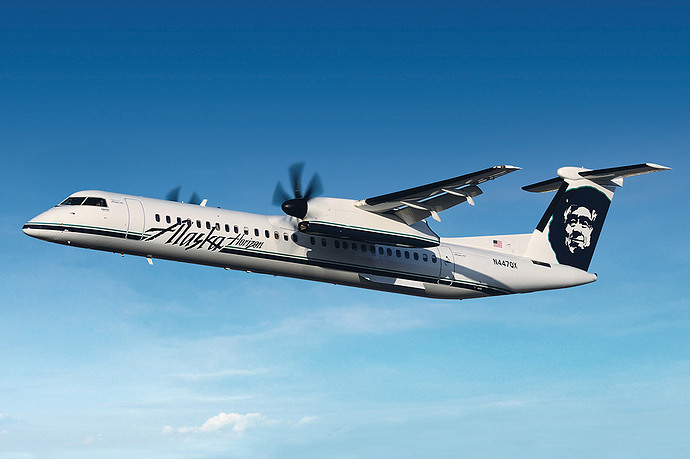 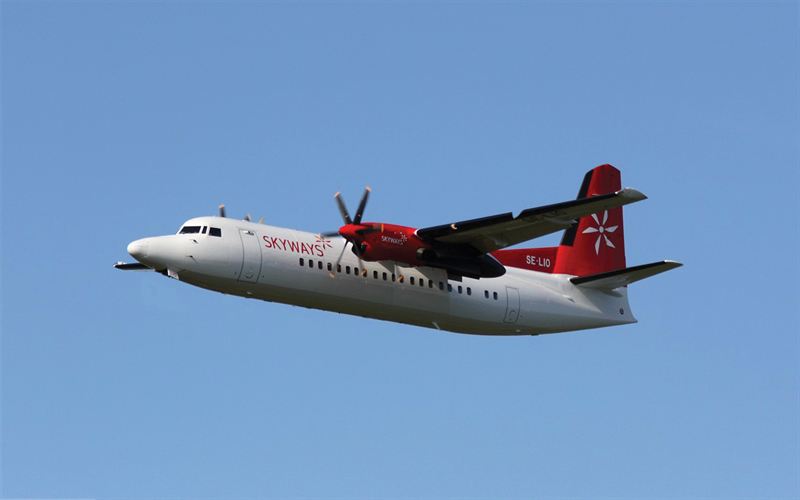 So before I vote I want to state how many aircrafts are there on skies in 2017 in order to be used in ACEOMM in future;

) I give my vote to Fokker 50 because in the future, freight eill br added and we can have a small freight aircraft in game easily

add them all hahaha

I like the Dash 8 most cause of the tailplane. Do we already have a aircraft ingame with these kind of tailplanes? I don’t think so, or do I miss one?

A swedish game needs something swedish so yeah, go with the saab 2000

A swedish game needs something swedish so yeah, go with the saab 2000

Hmm he has a point.

Actually, if I’m not mistaken, the dhc 6, atr 72/42 and bae 146 all are high tail and high wing planes. The only commercial prop plane that is a low tail and wing is the Cessna. That’s why I voted for the Saab, as much as I love a good high tail.

We know, ACEOMM doesn’t consider closed down or bankrupted airlines later on than September 2017 (the release of AirportCEO)

Mhmm, yeah … should have checked the aircrafts first … guess, these planes will be classified as medium aircrafts ingame? So I’ve made a bad argumentation for the vote, as there are already several of them … still like it most anyway.

The community has spoken with a very clear voice this time. The next aircraft to be implemented will be the Bombardier Dash 8 (Q400). Congratulations!

Always good to have more different aircraft in the game. A Saab 2000 would have been better though, as the Dash 8-Q400 from atop looks a lot like a ATR72-600… but hey, step-by-step

Thanks @Fredrik for adding another type to the game!

Yeah! A aircraft poll! Sad i missed it because i was away from any internet for a few days. Too bad, since i was bragging

for a while for a new poll!

It is realy great to have a new airplane in the game, only thing is it is another medium stand plane, isn`t it? I just startet a new game since the las update and i think as of now - as you start with a small ground and have to unlock new land for 750k to get medium planes there is a lot of time in the game with small stands only. So another small plane would be great.

or are there any plans for changing the small stand - medium stand thing in the future we are not aware right now? like making medium ones the new small ones or something like that?