It is finally time to look forward and start planning for the implementation of large aircraft and their surrounding services. While we’re underway with the continued development of multi-floor and catering services, large aircraft stand and more we also need to develop the aircraft that will utilize those features.

Below are the options you have for this round… and there will be several more to come! 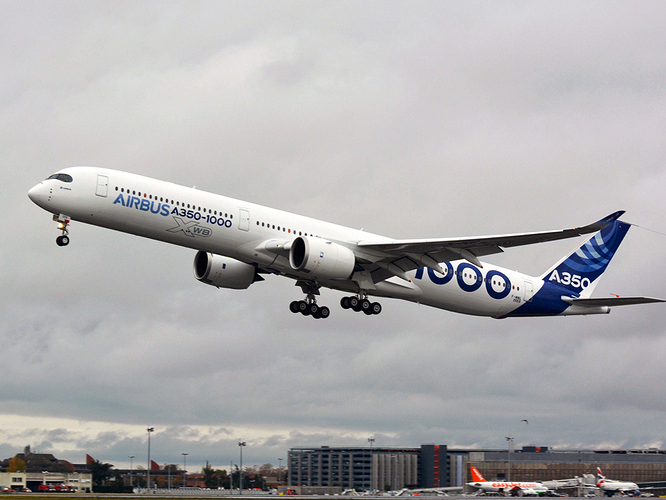 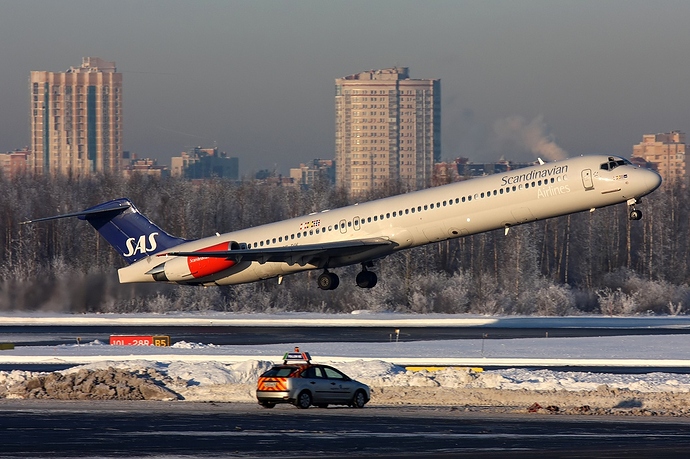 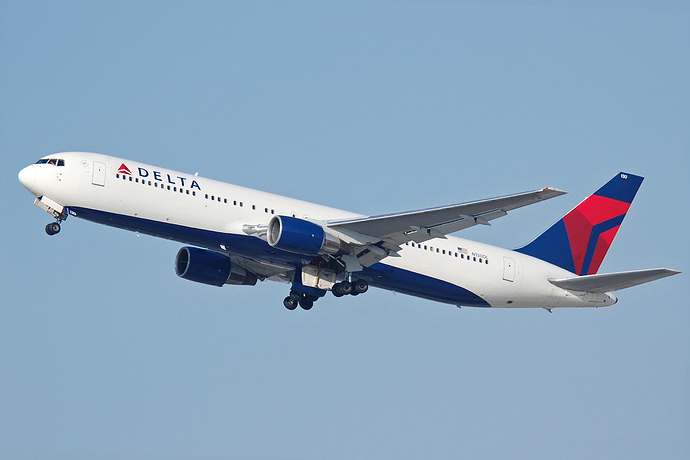 The vote will automatically close on the 1st of February 18:00 CET.

“Den som väntar på något gott…”, why skip to the end goal when we can enjoy the ride?

Those will for sure come but they’re really not in the same large aircraft class as the 787 and other aircraft mentioned here. There will be more votes!

@Olof: Thanks so much and a nice vote.

Yipeee! I’ve been waiting for Large aircraft for a while

Yeah, agreed, for the MD80 we made an exception though as it is kind of big (

) but mostly due to the fact that we already have acquired high quality engines sounds for the MD80.

@Olof looking forward to that vote.

Also will these new aircraft. Include new large remote stands and stands?

Also will large aircraft have multiple air bridged and air stairs like in real life?

Well, the 777x hasn’t been released yet…

@Ziameter that aircraft is still in development and will be release the end of this year/next year if I remember correctly.

Any idea how long this would take to implement?

Would assume a few weeks to a couple of months due to having to create textures and in game items while reworking a few in game systems.

and maybe the MD-80 not so biggy. Airbus 350 is bigger = more passengers = more money who disagrees?

The MD-80 is NOT a wide body aircraft at all. It’s actually not much bigger than the A321, it just sits lower. It’ll definitely be a medium stand aircraft. It’s smaller than the 757.