Still playing with the new turnaround services. Built a catering setup and was surprised to see a requirement for both a service road connection and a public road connection. Just curious why this was implemented for catering? Fuel supply tankers can access the air side but not food trucks? Not complaining, just wondering if this is attempting to mirror real world procedures, which I admit I know precious little about.

Catering depots need raw materials to prepare the food that is despatched to the planes on the stands. No food ingredients, no airlines meals. You can argue later if that’s a good or bad thing

The question is, why can’t food trucks deliver via airside while fuel trucks can.

It’s probably just another lazy way of apoasis to implement catering. If they would be consequent, as they like to be with runways, you would need to build catering equipment inside the terminal youself individually … or terminals would need to be pre-built. They don’t want to confuse new players by different ways of building, right?

Catering depots are supposed to have their own security checks according to aviation laws. Therefor it is useless to have deliveries checked earlier at the vehicle checkpoint, wich in real life would be very time consuming. Once they pass the catering depot everything should be sealed and checked therefor transported on the secure side of the airport. Nothing lazy about it, just realistic.

And fuel tankers have security seals on their valves, wich ensure their entegrity. If the seal number doesn’t match the one mailed through, a tanker would be refused. So they can be let through easely with just a cabin inspection.

Okay. That makes sense to me. Thanks.

I understand this as well - although it makes placement a bit more difficult.

Bigger airports usually do not receive fuel by truck. 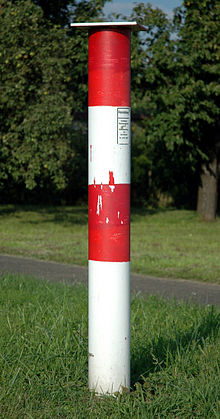 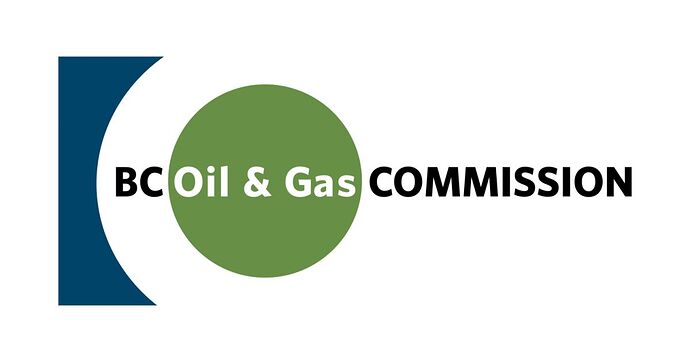 Airports which are located near waterways will usually receive delivery by barge. 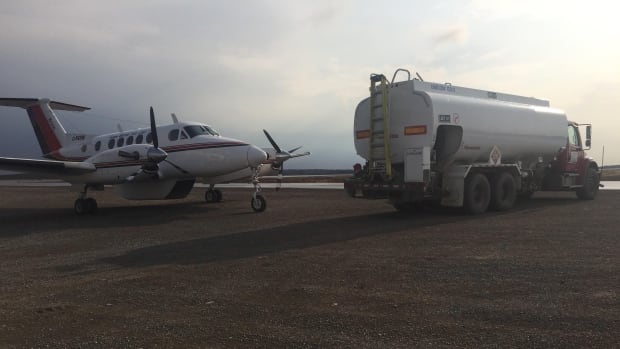 Fuel that did not meet specification was sent to Paulatuk, Ulukhaktok and Sachs Harbour. Now, the communities have enough jet fuel for emergencies and medevacs.

That was my issue. I was looking for a place to put the depot before realizing it needed a public connection as well. Makes for a challenge which is fine. Just wondering why it was implemented that way.

As @dewitjur correctly pointed out it’s because of realism, and in fact the added challenge of having to adapt your design to various configuration requirements depending on the structure at hand!

But then there should be security guard at the checkpoint to check for the seal right?

I agree. Road checkpoints should be operated by 2 security agents. One at the gate, the other inside the structure. Will we ever see simething like this in the game @Olof?