As I wanted to build a skybridge on 2nd floor, I removed some squares of foundation.

Now on some of these squares I can not build foundation any more.

Example pics from one of these issues: 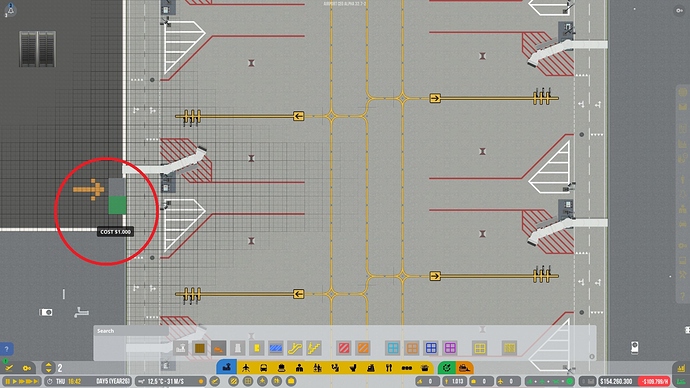 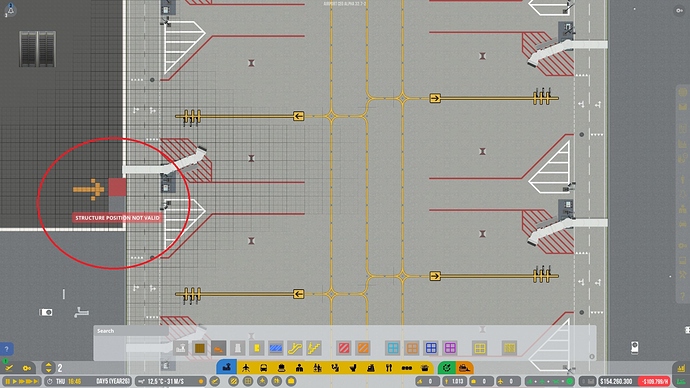 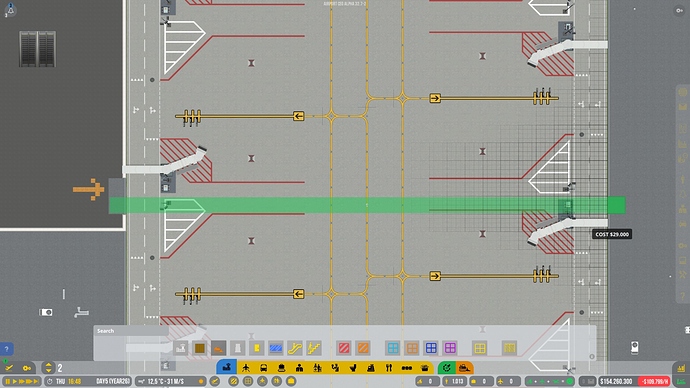 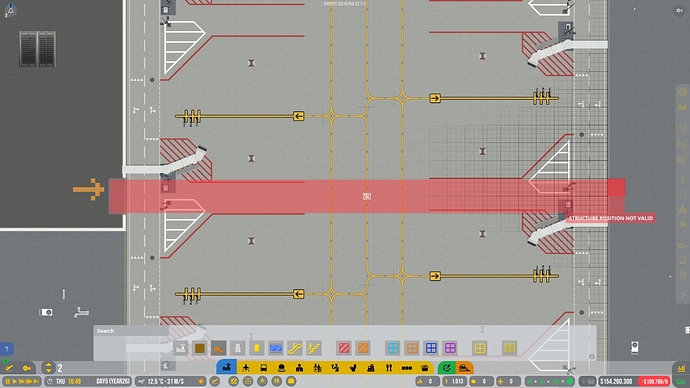 You MUST have foundation squares on lower level to build on upper level. Your third image shows correct method. This is not a bug.

As last picture shows, it is not working the way it should. As there is no difference between 3rd and 4th pic, except of one corrupted square, where I can not build foundation, even if I should be able to.

You can see corrupted square at 2nd pic.

There ARE foundation squares on lower level, but game tells me ‘structure position is not valid’

Hmm, can you send this specific case in via the bug tool? I think we need to look at it to see what’s blocking the placement. My assumption is that there’s something with the top part of the foundation you’re dragging that being blocked by something.

Nevertheless I can not load the two latest saves of this airport. Loading screen was stuck at ‘loading game data’ for >90 minutes.
Tried both saves two times, so 6 hours of waiting, in total…

Could you please tell me, if you can load that save?

Luckily I was able to load save in 32.7-3, quite reasonable loading time of ~30 minutes…

Nevertheless, I’m finding more and more foundation squares on 2nd floor where I can not build anything, even if I should be able to… 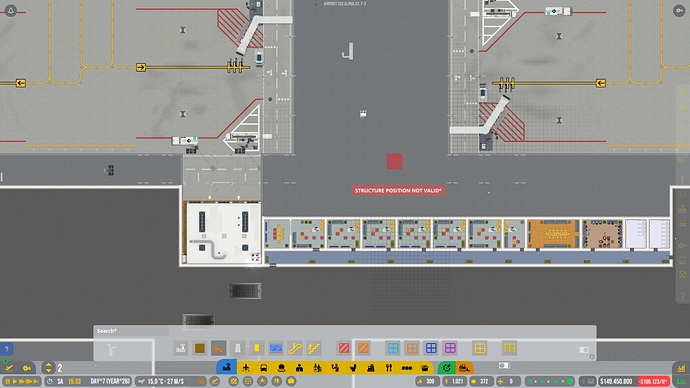 Hmm, try using the bulldozer in that area on floor 2. Maybe some object is left that is blocking the construction. Regardless we will look into it later.

Just did so, even if there was nothing visible, something funny happened:

When demolishing on floor 2 nothing was visible, no demolishing-layover, nothing marked 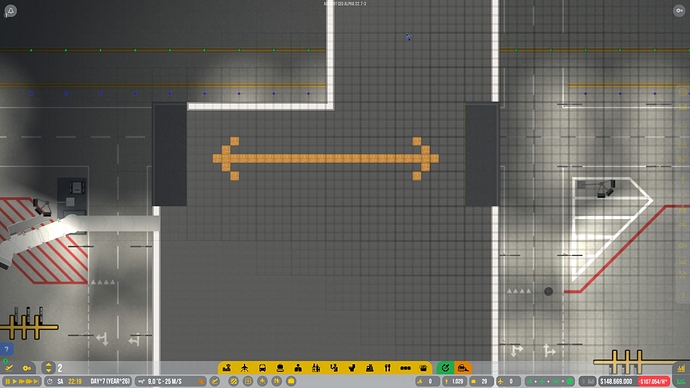 But after demolition, on all floors below (1st and ground as example) there are non-existant elemnts, marked for demolition: 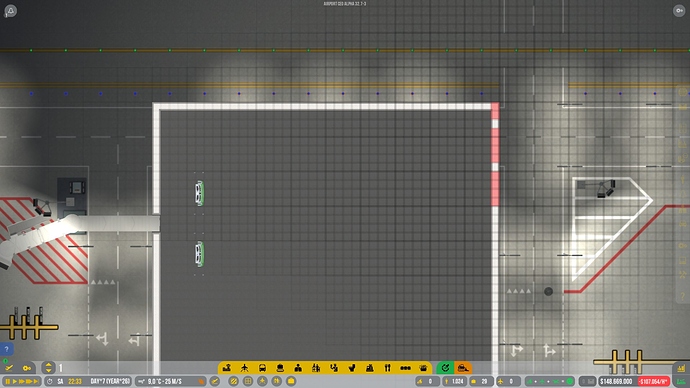 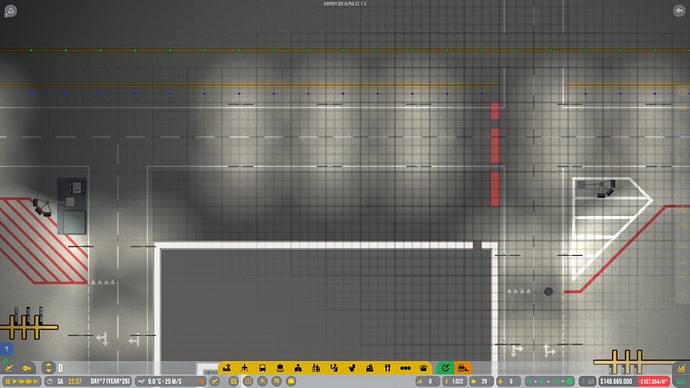 BUT: Finally, when workmen were through, no floor was (visible) touched, but finally, I was able to build my foundations on 2nd floor!