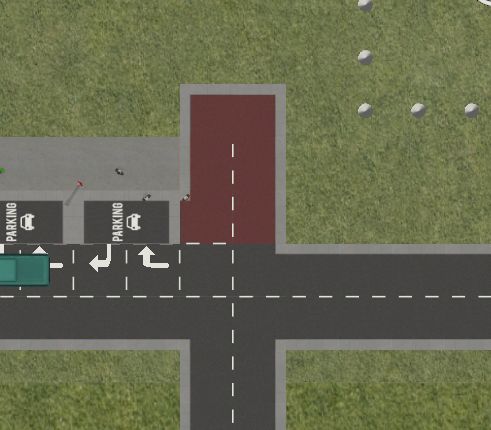 These starting tiles are not meant to be deleted. This is because if the player do so, they will not be able to place a material drop off and basically set the airport into a deadlock with no chance of building something. If you think it sounds stupid of player to do so, trust me we received many bugs from people who just did that.

@dallas is from after those bugreports, he couldn’t know.

Regardless, if I choose to perform an action which is detrimental, I should be allowed to do it, and accept the consequences for my stupidity. I would like to build in that location.

This is a restriction that was specifically added

When Apoapsis receives such a bug report, just mark it as an IDtenT error (I-D-1-0-T) and close it.

You think not being able to delete them is bad. I’d built a runway when you could delete them. On day an otherwise excellent hotfix or update was released.

I was non too happy about those roads too especially cutting into my runway. I build around that limitation now. 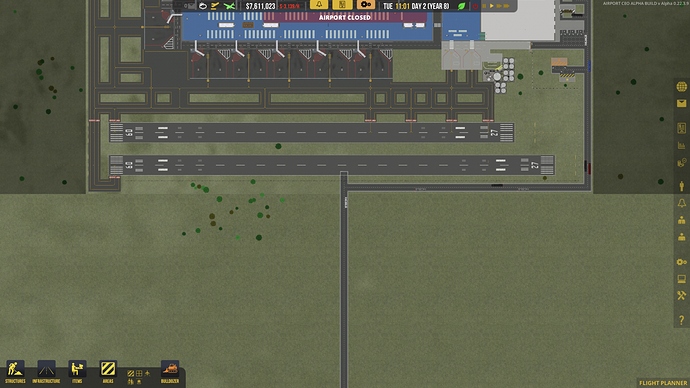 As pderuiter pointed out, the instance we change something like this the bug report flow gets clogged with false bug reports. It wouldn’t matter if we were to put up a dialog box that said something like “Warning, if you remove these road tiles your airport delivery system could get deadlocked” or something because players will then simply accept it, forget about it and then file a bug report on it which takes up a lot of our time to process and clear. Just thought I’d let you in on thought process here!