Right now, the animations are great. But people queuing for buses are stupid. They just form a straight line, right back into the terminal building! And there’s no way to mitigate this unless you build the bus stops really, really far away with winding paths, which… yeah.

So the suggestion is to be able to build a winding queue like we do with check in desks and security queues, or, even better, to somehow have the people ‘disappear’ from the grid when they are a certain distance away from the building or something, such that they’re not all queuing for buses illogically, and slowing down the frame rate (I know, I need to upgrade my computer…

I’m certain this will be improved during Beta.

I think the issues is that more than 100 passengers are waiting for a bus which takes years to arrive at the bus stop. As @OKChris mentioned, I think this will be a topic during Beta.

Drawed queues for bus stops sounds a bit unrealistic for me (I saw that only for Taxi stops so far).
I would prefer if passengers would take a seat or hangout in shops/restaurants until their bus arrives.

…or the layout at Heathrow Airport Coach station where there is a large-ish waiting room with ticket desks and machines, seating, toilets nearby and a shop available for the waiting transit passengers… 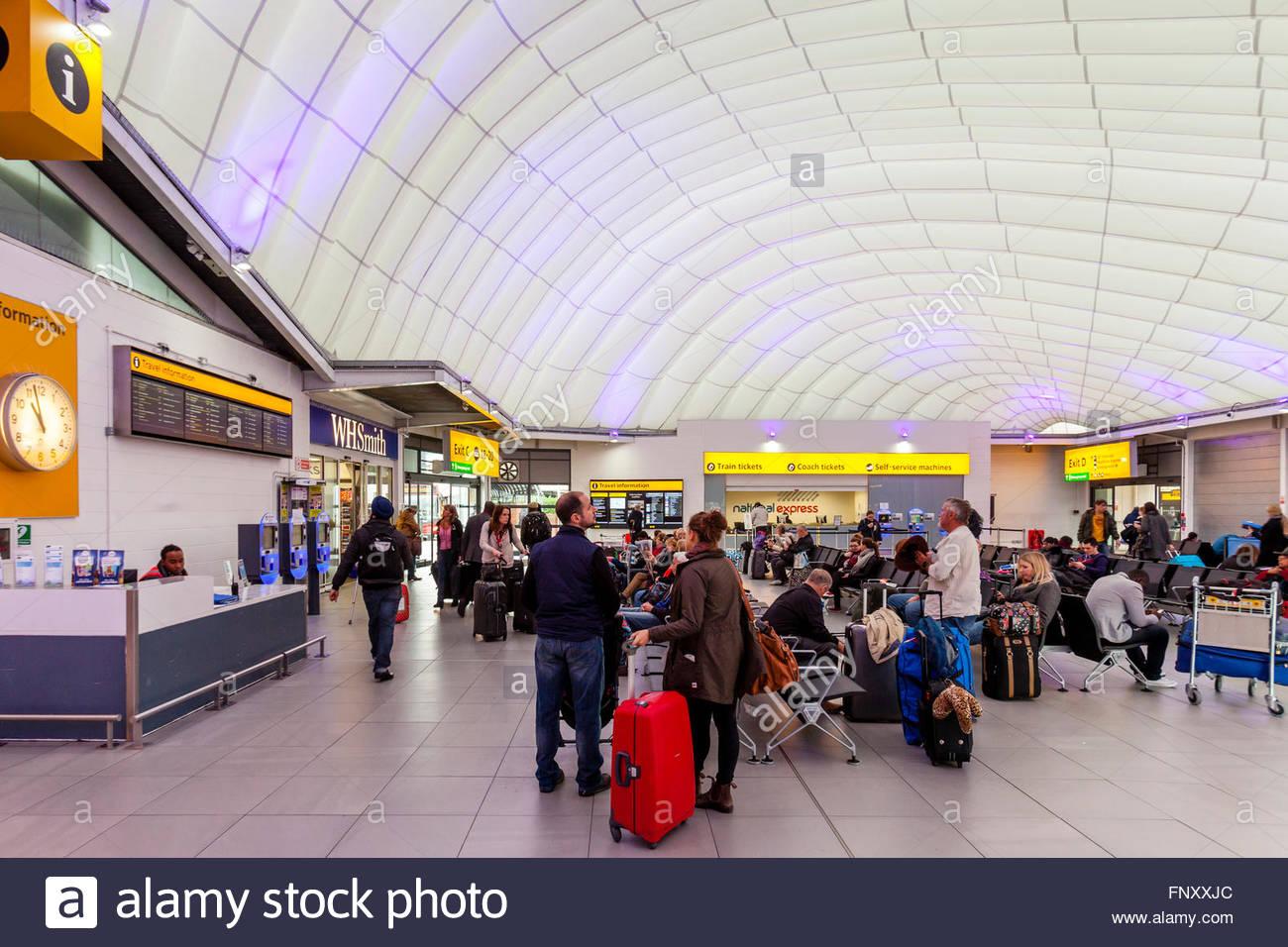 oh yes, the British and Irish bus network is a good example. But that’s almost a Bus CEO DLC