I saw a post about how you can change the world size through the world file, and I changed it to 2050 x 1550, no issues quite yet since haven’t build anything, but what do you guys say the biggest safe expanded world size would be. 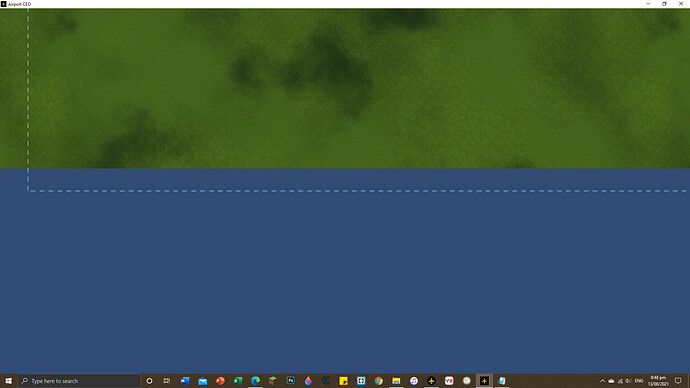 No. Otherwise they would have to increase the minum system requirements a lot as bigger maps require a much more performance. That’s why savegames with changed sizes aren’t supported in case of any issue.

I tried it also with the maximum map but the lag is so awful.

Overall 22 Terminals with Catering and Waste Depot each.
To zone the terminals makes the game hang for about 2 Minutes every time.

I canceled because it makes no fun to play.

Yeah, that’s even more than I am usually going for. I do use that space for 80 to 90 stands and a lot less hangars.

Just started a new 2000x2000 map, but it will take some weeks until that airport will be able to run.

Off-topic, but does anyone know where Olof is?

But trying the 2000 x 1050, the lag is not that bad almost non existent 49-50 fps…so far, but I only managed to fit 3 terminals with realistic measurements

… the core of the game really is limited to that of the supported large map and “encouraging” even larger maps without officially supporting them puts us in a weird place. 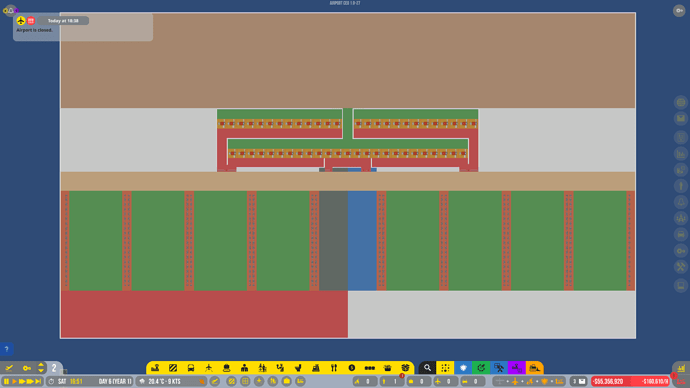 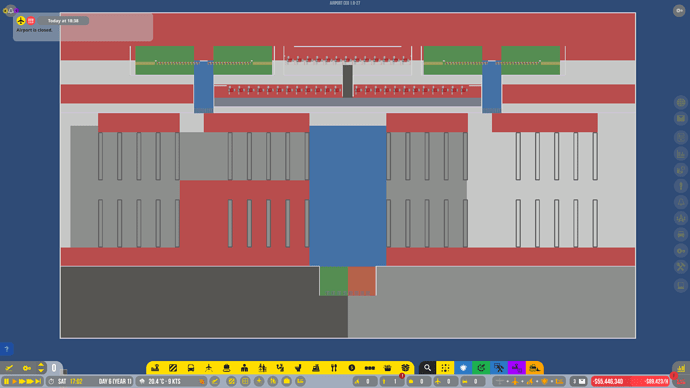 A. Good luck with not burning your PC.
B. What do all the colors signify?