At least 14 people have died after a plane carrying 95 passengers and five crew members crashed shortly after takeoff near the city of Almaty in Kazakhstan on Friday morning.

The plane “lost altitude after takeoff and broke through a concrete fence,” before colliding with a two-story building at approximately 7:22 a.m., local time, according to Almaty aviation authorities.

Flight Z2100, a Fokker 100 aircraft operated by Kazakhstan-based carrier Bek Air, was scheduled to fly from Almaty, the country’s largest city, to the capital Nur-Sultan. 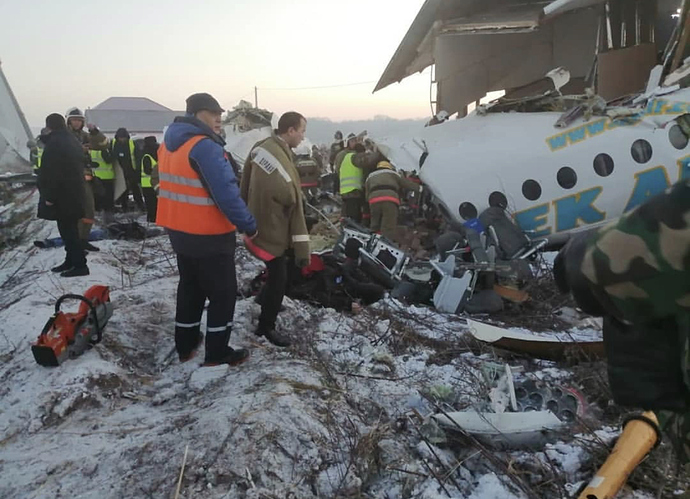 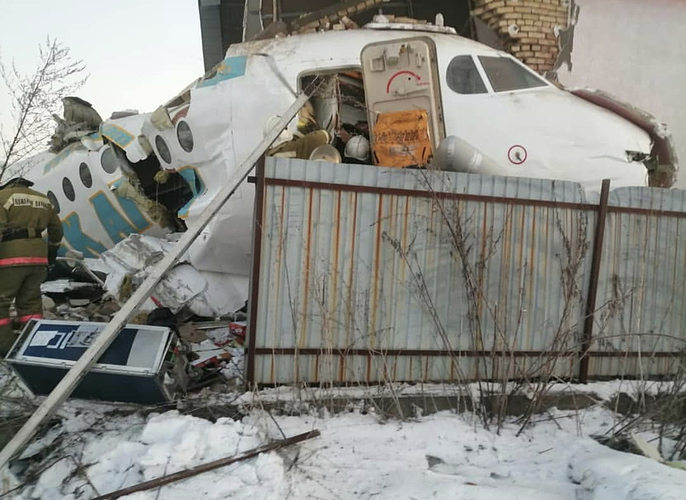 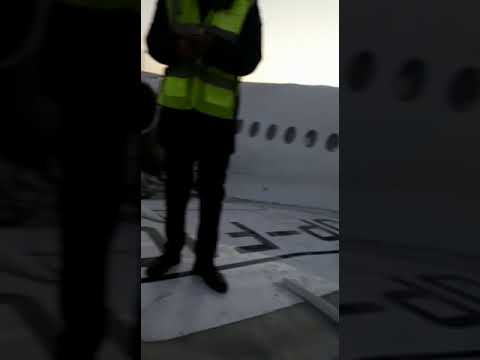 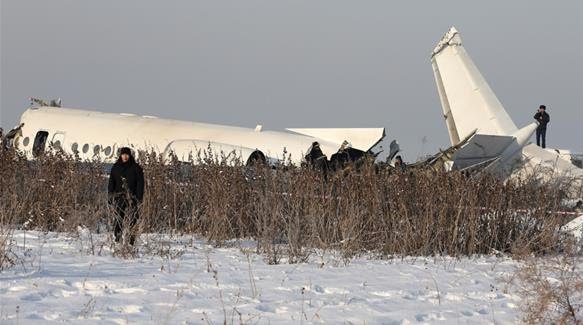 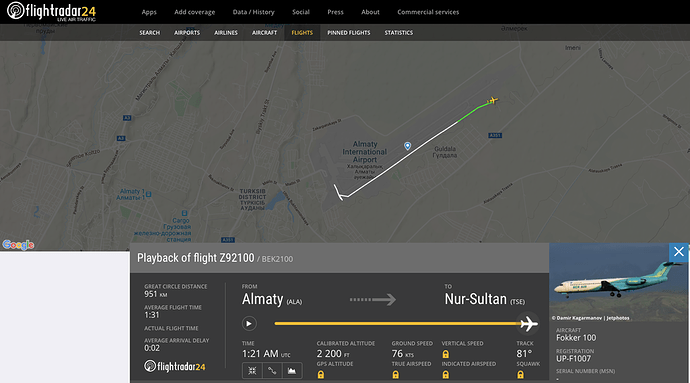 This is another sad and embarrassing scene for the aviation community.

I put my heart to all the people that were affected. still awaiting more information from the different aviation administrations investigating the crash scene.

Condolences to all of the families how have lost a member of their family in this crash, and I hope that no more people with injuries die while recovering in Hospital.

Not to make any assumptions or early conclusion, as no one should do this, but it looks eerily similar to other Spanair Flight 5022 and Delta Air Lines flight 181.