What is the worst terminal(s) you’ve been in? Please state the airport name terminal letter/number and what’s bad about it.

Djumu/Djoemoe, Suriname, I have no idea about codes and stuff, it just has a radiopost, that’s closed most of the time since the guy has siesta like 24/7. For the rest it is grassland. No electricity or streaming water, no toliets, no decent schedule, you can fly out that day 30 minutes after the planes comes (you will know because all children will run towards the airstrip), if it comes that day and it has room, thats not sure. If not, you can fly the next day, if it comes. 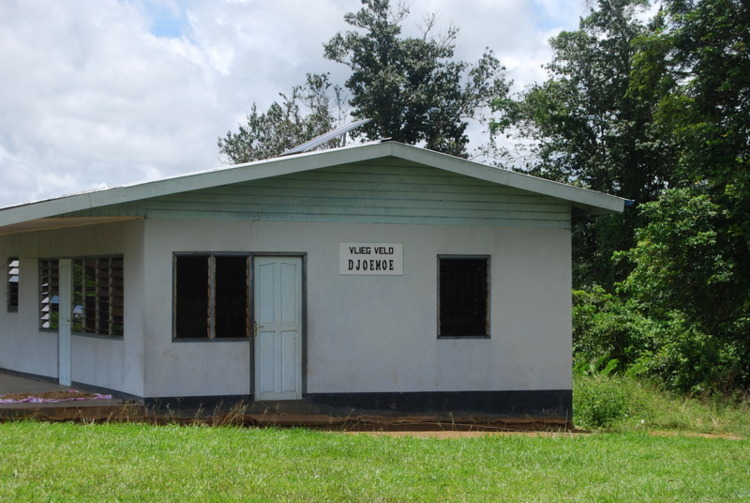 I don’t think I’ve been in any airport that I could truly call ‘terrible’, but I would have to say that Salt Lake City (SLC) is incredibly boring, fairly devoid of much to do/eat/see. The terminal space is somewhat pleasant, but mostly quite average

Midway used to be pretty solid but they changed up the food significantly about a year ago. Within each terminal, pretty much your only food options are places where you can get snacks. There is a decent sized food court in the middle right past security, but if you’re in a hurry you might not have time to walk all the way down there. Plus if it’s a meal time, that whole area will be swamped.

As far as I’m concerned, a lot SFO security (not TSA )are jerks. There’s not a lot of drop-off stands for cars, so the threaten people to get them to move and go around (detainment, tickets ex.) Even the terminal, they can be quite disrespectful, and abuse what little power they have. This might have changed, but my experience was bad, arriving and departing. The terminal is extremely stereotypical, a modern terminal, but no local stuff like art or history.

I hate airports which put holes in the floor rather than actual toilets/urinoirs.

LTN - It’s crowded, small, not clean, few seats, bad wifi(I payed, and I could not use). It’s used for flights to Eastern Europe. The Q for passport control is big.
SXF is not the worst, but You can’t sit anywhere, and small to with many pax.

One of the worst I remember was in China, though I really can’t recall which airport it is (it was so long ago), in the mountainous area of China.

they changed a lot of the terminals in China now, most of them are pretty modern now, even in the smallest town. There’s one in Luguhu (middle of nowhere in the mountains) where they chopped the top of the mountain so the planes instead of going down the valley just land on top of the mountain, its a pretty big endeavor for such a remote place.

But in general, Chinese terminals are still a mess and you take forever to pass the customs. The old beijing airport (Nanyuan) is still in service for local flights and the most impressive thing is… there is nothing to indicate any queue. So you fight your way through each checkpoint and through the customs. And after customs the only thing you can buy (almost) is duck’s neck for food. its great for getting the sense of adventure tho!

Fair Isle. Ridiculously small but then demand is tiny. Almost awesome in its small size. 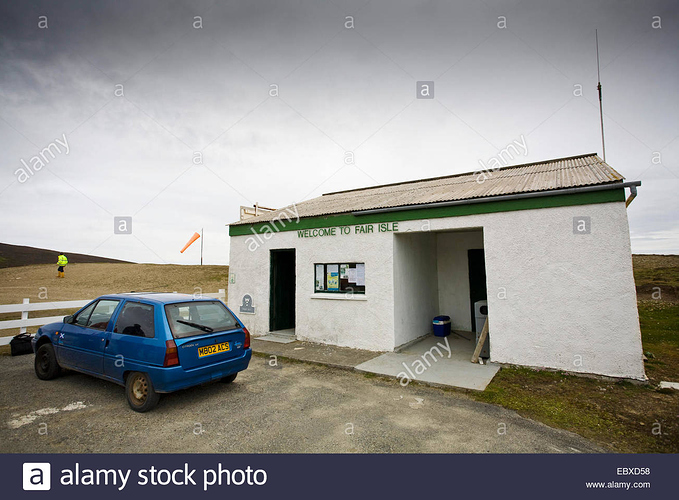