I found this idea on the Infinite Flight Forum(mobile flight Sim).

Here you can create your own airline . Make sure no one else is using it first though. You can announce routes order aircraft and anything else airline related. If you want you can create a aircraft manufacturer and other people can order you aircraft however it must be realistic. You can’t have a plane with one door that is the same size as a A380. It just doesn’t happen. I will stand in for the real life manufacturers but if you have a made up manufacture you are on charge of it. If I order aircraft someone else can stand in for me. If you want you can make a logo, liveries and templates, but are not required.

Rules
Only use an airline if no one else is
Announce you are going to order an aircraft before you add it to your fleet and wait until order is confirmed before adding it to your fleet. You can start with a fleet at first though.
You can form alliances with other airlines or join a current one.
Routes and aircraft must be realistic.
You must have hubs for your airline.
You must only order a new aircraft if it is still in production.
You must announce important things to do with your airline.
You must announce you are using a name before you start.

Cebus Air founds subsidiary Cebus Manufacturers and starts production of the C500 series, first one is expected to take flight 1 week from now. The launch customer will be Cebus Air.

I’ll take Air NZ, based at Wellington. Fleet to be delivered

A new manufacturer has entered the fray!

Cheviot Aerospace has been founded, with its first aircraft, the narrow-body CV20, nearing entry into service - all it needs are a few orders from some reputable airlines!

Here are the specs:

It can fly Paris to San Francisco, is more advanced than the 757 (and has a wider cabin too!), and suits the “Middle of the Market” perfectly! Possible competitors would be the 737 MAX 10, the A321LR, and the Cebus C500.

If you are interested in ordering, please let me know! 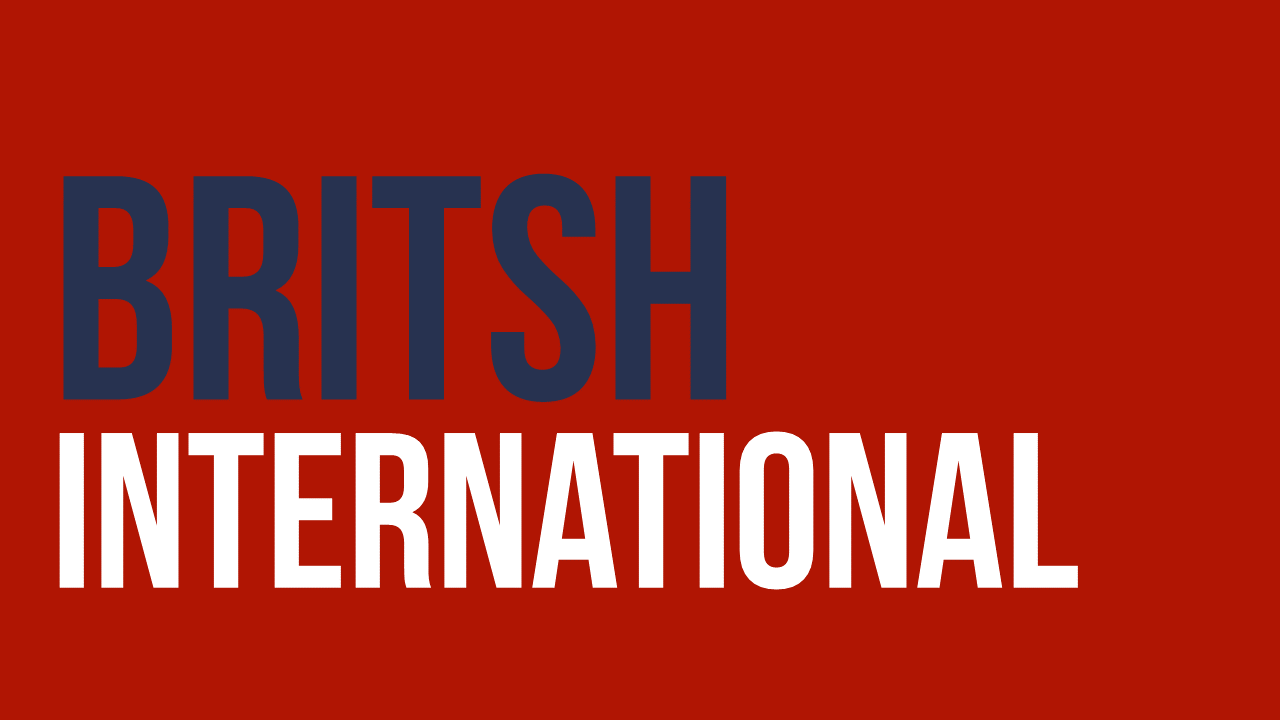 Presentation11280×720 13.1 KB
10/5/18- Matthew Fair announces British International, which will take on the giants of British Airways, Lufthansa ect. Fleet has yet to be decided but will be made up of approximately 10 short haul aircraft and 5 long haul aircraft on launch. The CV20 is currently rumored to be the aircraft of choice for the short haul aircraft but nothing has been set in stone as Matthew wants to access other options before placing an order
4 Likes
Guxk May 10, 2018, 6:09pm #7

Certainly! I presume this is for Cebus Air, which will become the launch customer for the CV20!

British International is interested signing an exclusive deal with Cheviot Aerospace to supply all 15 aircraft for the launch of the carrier however Cheviot do not yet make a plane big enough to satisfy the long haul requirement that BI is after. Will one be announced soon or will we have to look elsewhere @PigScroll?

Cebus Air will start 2 new routes: JFK-ORD and JFK-LHR, to be operated by our new CV20-1s.

Davao Oriental Air is founded along with DVO - Leasing Org. with DOA - Leasing Org under the wing of PHD with a fleet of 3 CS 300 with a 160 Single Class Layout to compete with 5J and PR, twenty CS 300s are under order with capital from PHD, an existing retailer in the Philippines. Operating out of Davao along the DVO-CEB and DVO-CLK routes.

We are currently looking at possible market opportunities for a widebody, long haul aircraft, and one should enter development shortly!

Estimated development time will be 9 hours or so, so expect an announcement in around that amount of time!

Look who came from the dead… Fokker is back in bussiness! With a new product that can rival the likes of Embraer E2 and Bombardier CSeries. Fokker is now introducing a new re-engined and composite upgraded versions of their most popular regional airliners - Fokker 70NG and Fokker 100NG,there is also a new stretched variant Fokker 130NG. All 3 new variants are avaible for order. 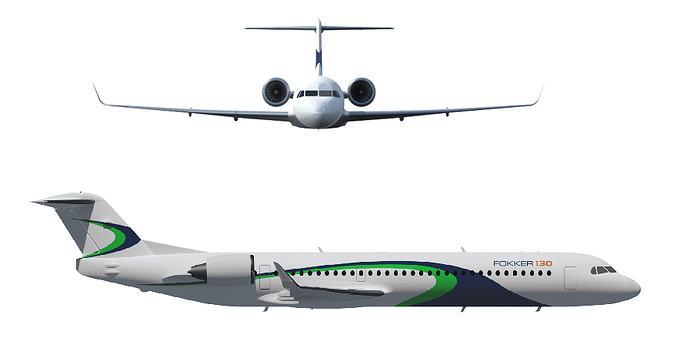 A new aircraft has arrived!

Here are the specs:

If you are interested in ordering, please let me know!

British International fleet announcement!
Matthew Fair would like to order 10 CV20-2 and 10 CV30-3

Cebus Manufacturers is pleased to announce the completion of production of the C510!
It will come in 2 variants the C510-7 and the C510-8. It will be able to fly from Florida to Hong Kong! We are currently looking for a launch customer.

I am pleased to announce the Global Aviation Authority(GAA), lead by @redstonedesigner. The GAA will approve new routes, new aircraft designs and do routine checks of airlines and aircraft manufacturers(meeting tax standards, maintaining up to standard aircraft, etc)

And an new airline has been founded: Orange Airlines based in Amsterdam. we are still considering our first short haul aircraft.