I created this thread for me and the many other aviation enthusiasts in the forum. If you have news about anything in the industry, post it here. The point of this thread was to keep everyone (read: Me) posted on what is going on. Remember, ANY type of news that has the slightest thing to do with the industry is welcomed, and feel free to provide plenty of links.

A really nice website for all who like to read about aviation incidents, accidents and emergencies and learn something new: http://avherald.com/

The guy behind this site is really giving his best to provide as much information as possible, yet sorting out the “media” stuff.

@rofl-er, that is an interesting site. Perhaps you could continue to provide links from that site.

I would love to do that but frankly speaking I am more of a “silent reader” of ACEO-Forum due to limited time. Another thing would be that this thread would be more of a “Interesting Aviation Incident and Accident Thread”

But this article (as an example) is a quite interesting one how a “mid-air-collision” can occur and showing the results of it: Accident: Ceiba Intercontinental B738 over Senegal on Sep 5th 2015, midair collision with ambulance jet 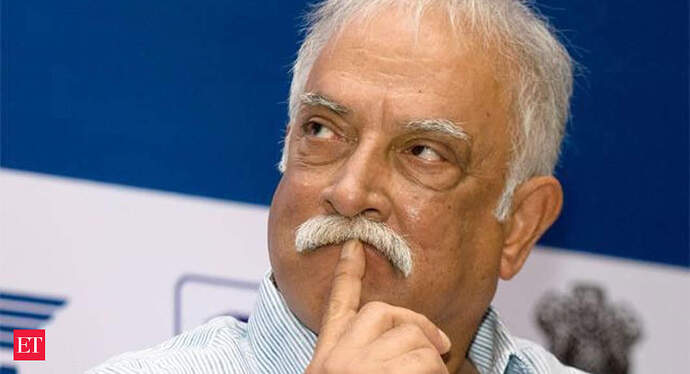 Over 45 unserved and under-served airports would be connected under the scheme -- UDAN that seeks to make flying more affordable.

Some encouragement from the government to promote air travel.

Who reads msn.com lost completely control of his life 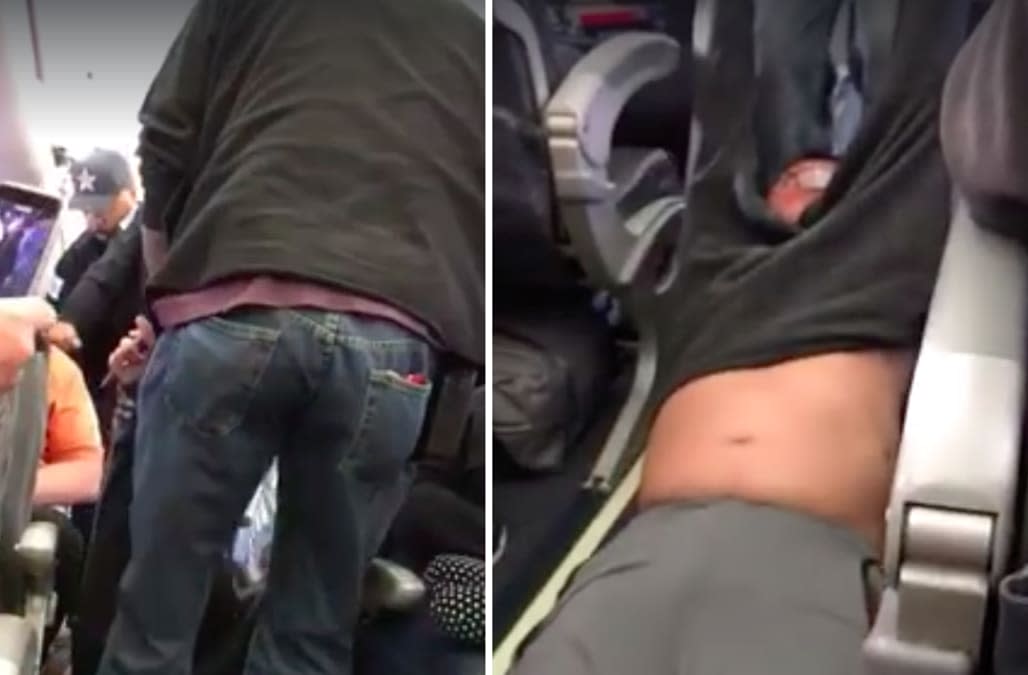 Man dragged off United Airlines flight because plane was overbooked

"We are all shaky and so disgusted."

I do not know what to say about that incident other than, I am only using Qantas when flying from Sydney to America now. Overbooking flights, however is something many airlines do.

Overbooking is efficient and necessary, it’s just a shame it goes wrong sometimes and then half the world takes it as a personal insult…

Yes, overbooking is necessary to ensuring all flights are full. However, one mistake and it is all down. Some people do not even know that on their flight, it might be overbooked, however with one mistake, everyone suddenly knows about it, as if they know why it is done.

Flying is neither a privilige nor a right. It’s a paid service, mutually agreed on by the airline and customer…

If the airline can’t uphold their part of the agreement they need to compensate customers and if customers agreed to risking being denied a seat in case of overbooking ( via terms ) they also need to respect that.

I must agree though that forcibly removing him the way they did is unacceptable… Sad that they rely on a computer to make a choice that could be resolved by staff.

Computer is fairer (If you ignore that it can’t generate random numbers, but humans can’t do that either)

It was no wrong to tell the passenger to get down from the Aircraft. But the way they ‘implemented’ it was a bit (actually a lot) shocking.

He can (should) file a case against the airline for assault.

An ouch moment for United… 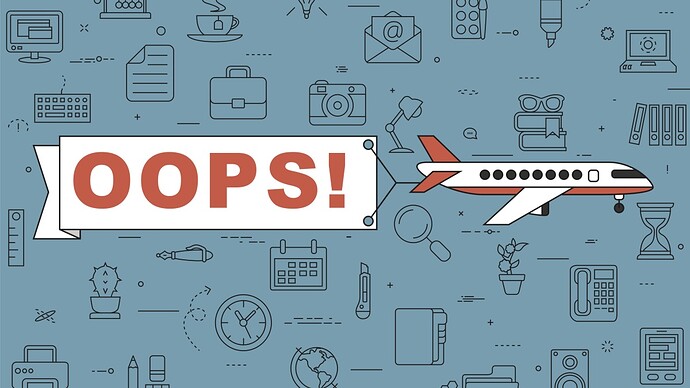 The dragger becomes the dragee.