An idea for "None" function on Tilt Tray

So I just tried to build a massive baggage system with capable of a couple of thousands bags per hour. 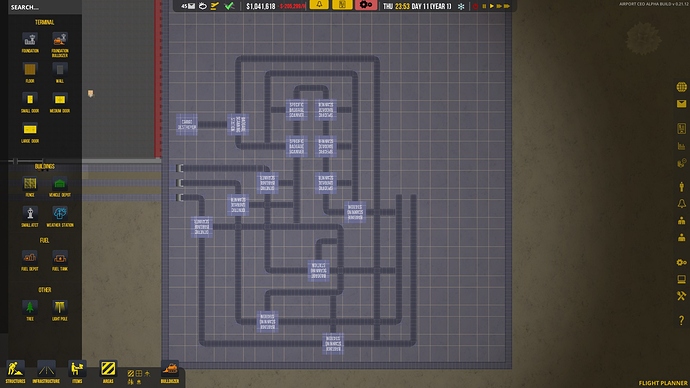 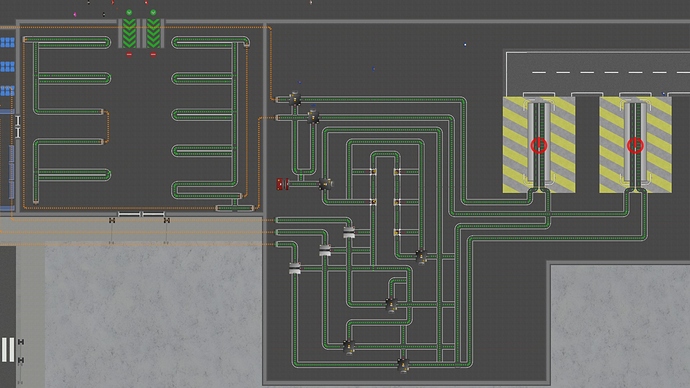 Unfortunalety overground and underground belts doesn’t pass with each other. Which means their crossing acts like a merging belt. So I had an idea that using Tilt Tray with “None” as baggage bridge. Baggage belts cross with each other and bags doesn’t turn to another belt.

So my idea is;; is it possible to make “None” as “don’t turn baggage direction”? At least until overground and underground belts cross with each other? @Olof what are your thoughs?

Thats due to the fact, that the tilt tray works differently, it only has on baggage “IN” direction and three baggage “OUT” directions, it is not intended for crossings.

Let’s admit it that this system looks confusing and cool.

Its all work in progress i suppose, but i quite like building the baggage bays