I’m showcasing my build of Amsterdam Airport Schiphol (IATA = AMS) which I’m building in Sandbox mode. It’s a work in progress, so I’ll try to update this as I go.

What I did so far: 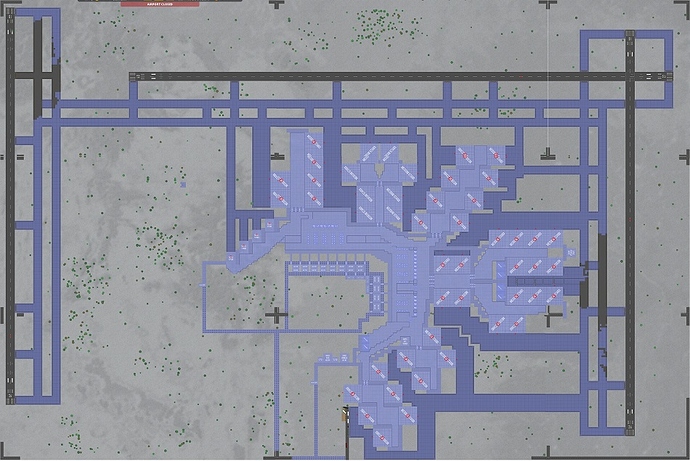 Overlay view in image editor (Gimp)
Showing the vector image from Google Maps with all unnecessary vectors cut out and the end result of the contour of Schiphol in ACEO. 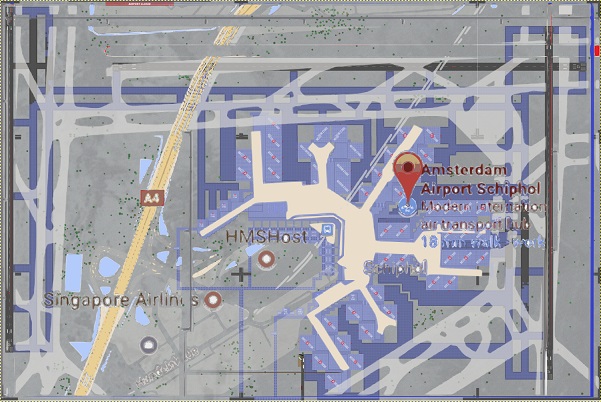 Things I’ll have to do differently from the actual layout of the airport:

Things I’m trying to cope with:

Currently I’m trying to get departure hall 1 working in combination with flights (10 stands) on the B-pier and C-pier.

Hope you enjoy this build, I know I do!. 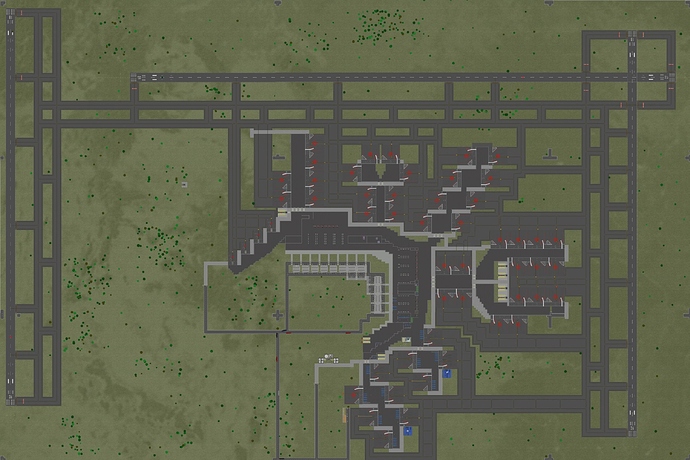 Look forward to seeing how you fare!

Wow, go on!
I’m looking forward to final result of rebuilding of one of my favourite airports IRL.
Good luck!

this looks beautiful I just wonder how I can expand terrain can someone help me with that? 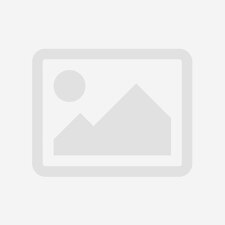 Steam Community :: Guide :: How to increase the size of your airport

In this guide I will learn you how to increase the size of your airport. Warning we will edit your save game files so I sugest make a backup of your airport. To start of we will have to go into

But be advised that it is not suggested by devs. It may break your process, your path finding and even your airport save file.