Alternatives to Boeing and Airbus

(Before I start, I live in western Europe so this is by no means a request from a nationalistic point of view)

The ‘Eastern’ plane market is underrepresented in the game as of now. It would be nice to have a Russian aircraft in the game for variety reasons. The MC-21 is one of the most modern planes from the east. It shares technologies with Boeing and Airbus, making it a true competitor in the medium aircraft segment. (It’s a competitor to the B737 and A320)

Yes, I’ve been looking at other non Boeing or Airbus planes as well. 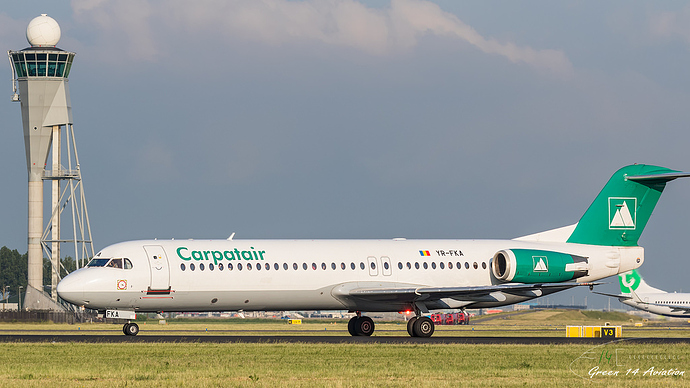 Great to hear! Let us know when you’re onto something

ha, i read that first as Carpet Air

That airline does not exist anymore ;c I mean its operates but as a charter…
Carpet air hahah
Romanian airlines
Hopefully rubble makes F100

With permission from @Myxtro, he and I would like to open this up a little more to discover more alternatives to just Boeing and Airbus planes.

If you mean other non western airplanes of the same size, then maybe you want to have a look at this: 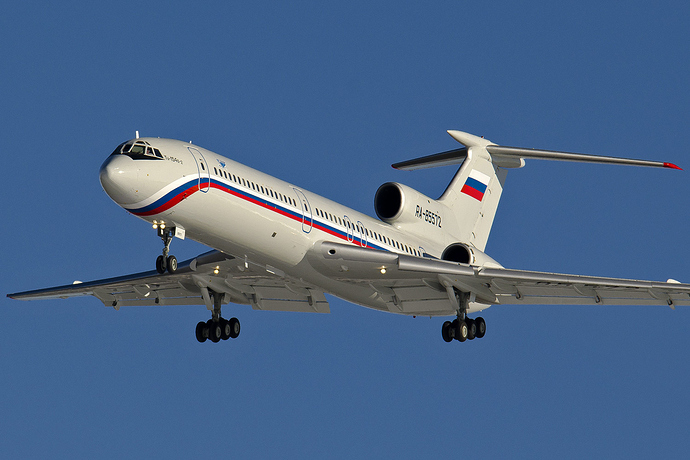 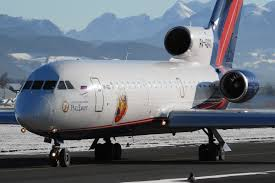 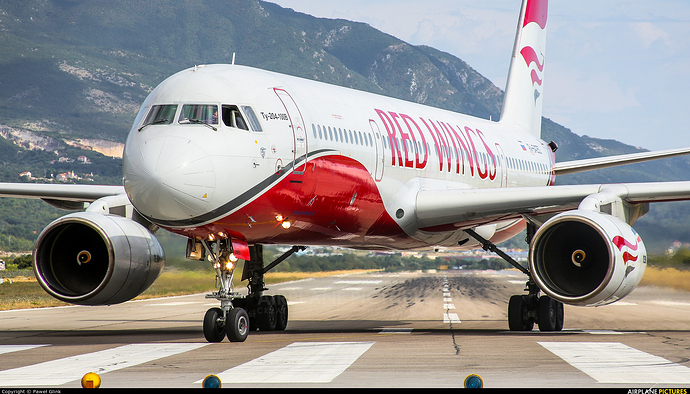 Antonov An-50 (never built, but i like the engine design) 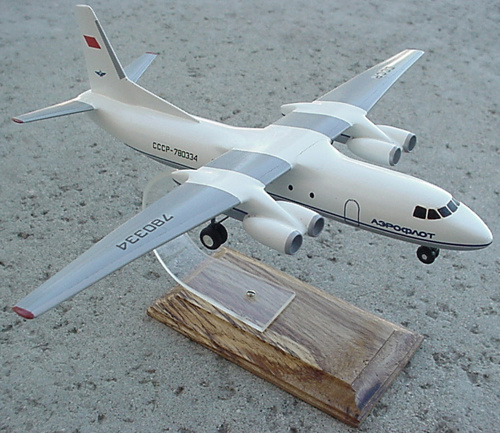 Of course there are also western planes wich are not airbus and boing: 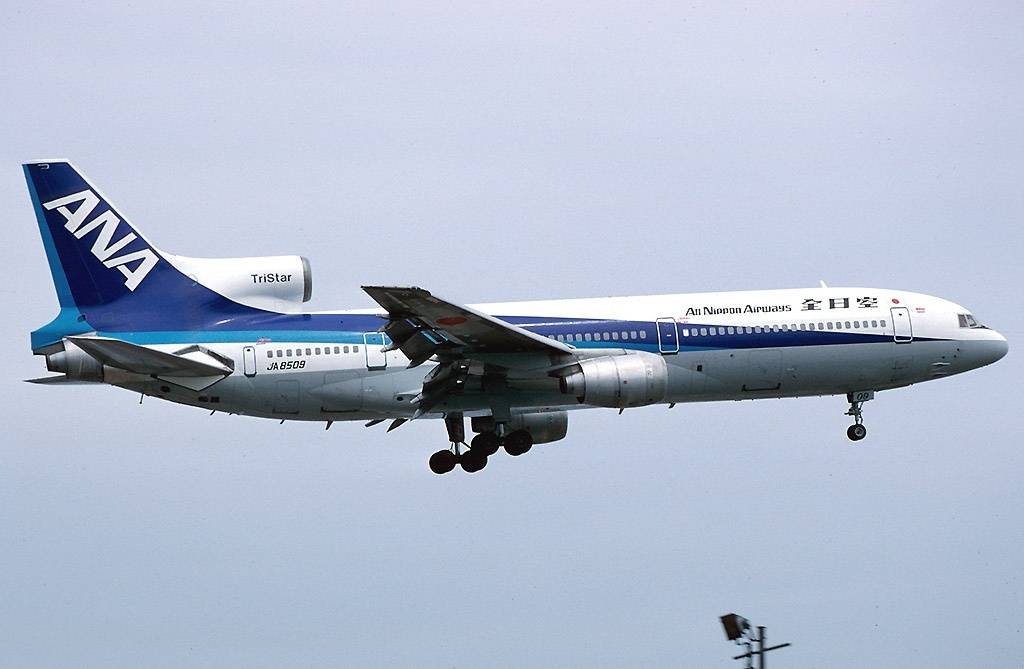 Edit: And dont forget those: 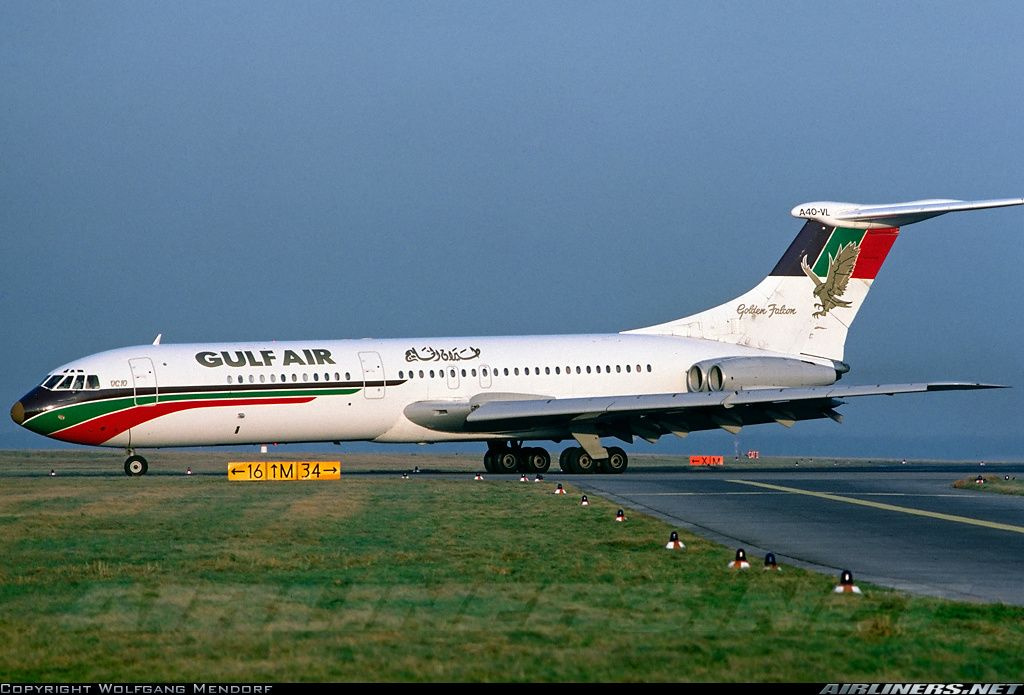 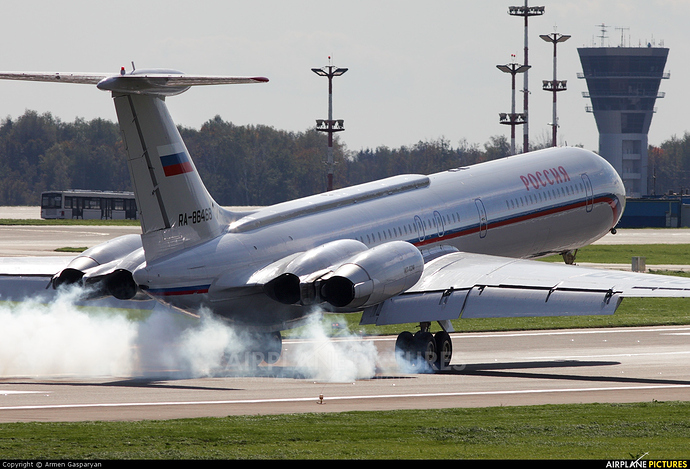 Also very distinguishable (the outer enginges are smaller then the inner): Iljuschin Il-18 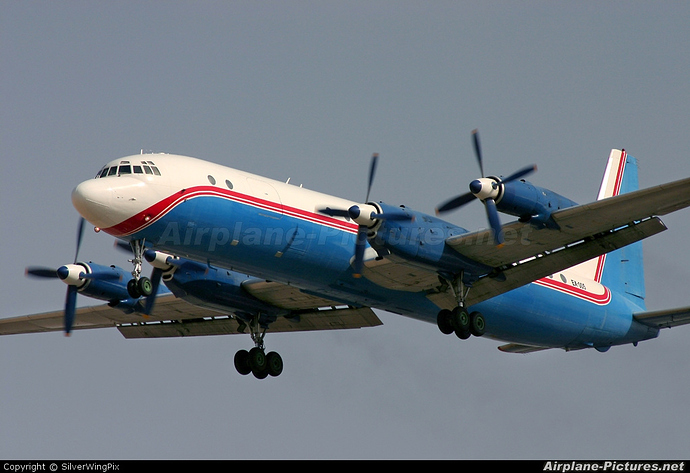 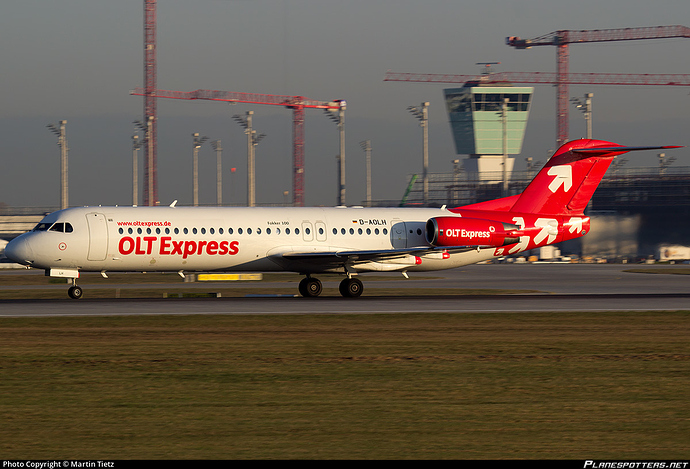 Somebody please add these beauties to the game!!

I am realy excited what Rubble has in store for us

With permission from @Myxtro, he and I would like to open this up a little more to discover more alternatives to just Boeing and Airbus planes.

is this still a thing?

Not gonna lie, but I’m not fan of MC21, it looks kinda ugly, and there’s not much operators right now only like : AZAL, Aeroflot, Syrian Air