Started a new airport after I broke

my previous one. This time we leave Europe behind and go to the new world, America. Located a bit to the west of the middle we landed in Albuquerque.

Note: This will be no recreation of the real world airport, I will just use inspiration from diffrent airports around the globe, just needed a place and name for it. 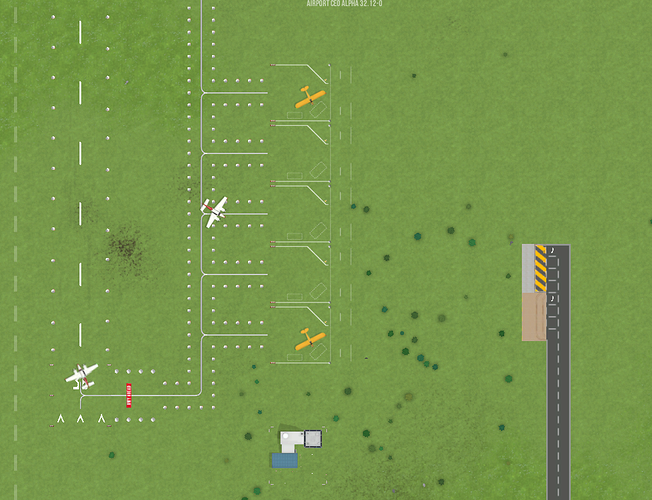 First picture of the airfield. Right now it isn’t much, but the future will bring in more. 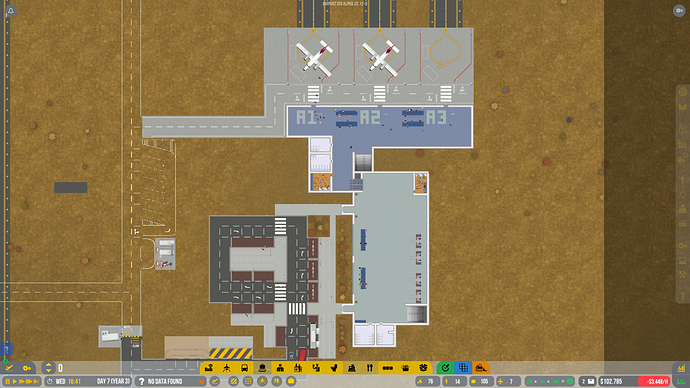 At the top of the terminal there are 3 small gates.

At the bottom of the terminal there is a stairway to floor -1 where the security is located. Right now it’s not much, but it does their job. 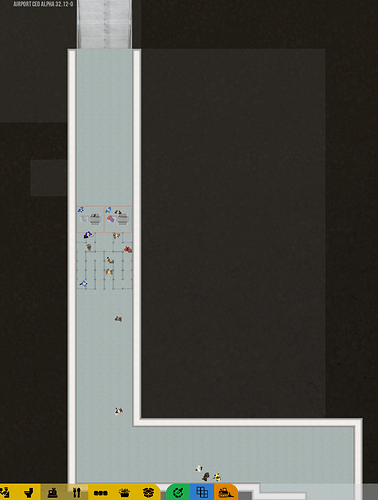 Next will be expanding the runway to allow bigger planes.

Upgraded the runway to allow medium aircrafts. Expanded the terminal with medium stands. One in terminal A and the start of terminal B (right now it’s only a stroke) with already two medium stands and 1 remote small stand. 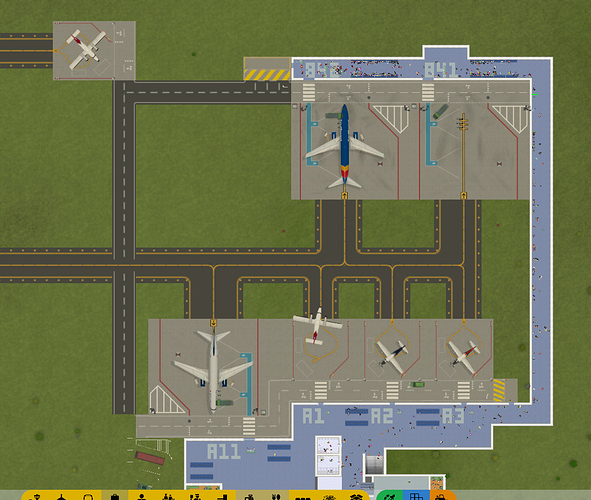 To allow all those passengers to reach their flights in time, the secuirty had to be upgraded as well. Besides that a fuel depot is build underground as well. 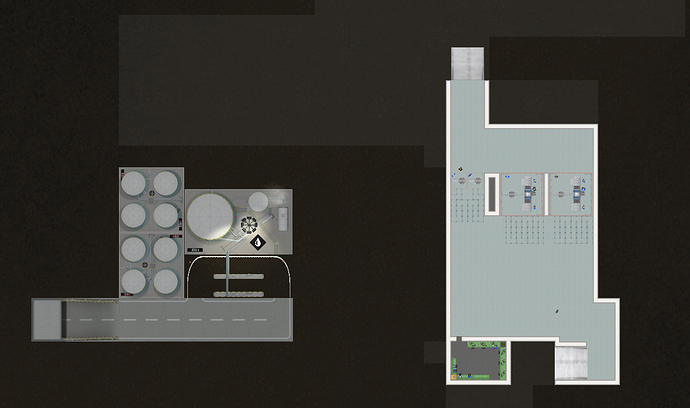 Now wait for the loan at Morgan Stanley to be repaid and afterwards to be no more in debt. 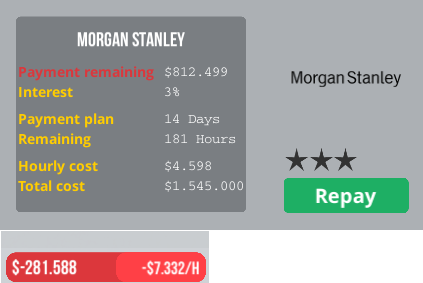 COOL! now i want to build my own airport…

Much has changed, a complete terminal building overhaul. Right now terminal B is closed off because of a large expansing. In the main building the check-in desks are relocated and expanded and the start of a baggage area is on the roll. Some shops and restaurants are added as well.

The overhaul of the main terminal building with the relocated check-in desks. 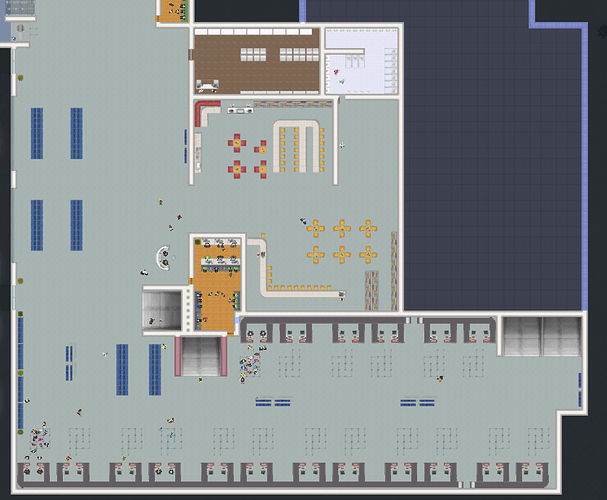 The planning of terminal B. Expanding the terminal from two to seven medium stands/gates. 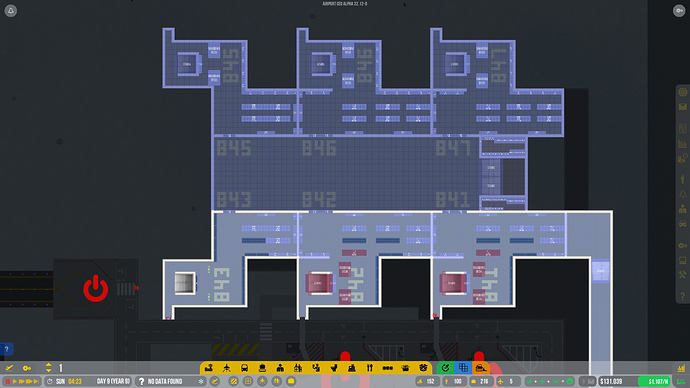 The new security area just for terminal B, which is located at the 2nd floor. 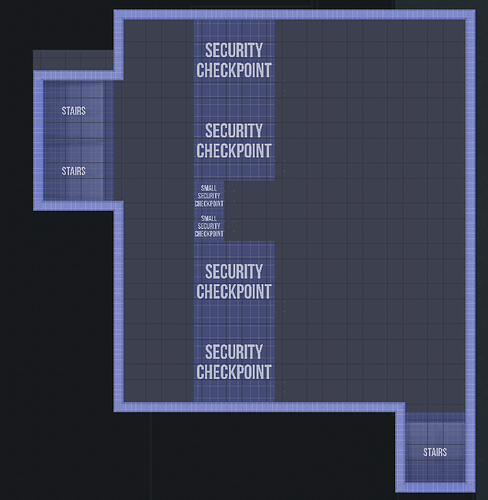 An overview of the Terminal A buiding. Including direction on the floor to the security of Terminal A and B. 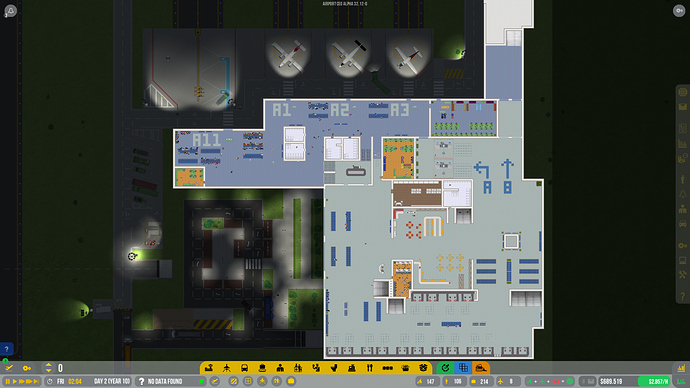 Now I’m figuring out where to build the baggage claim area.

The Board is complete.

I have choosen all of the members by their abilities and not by gender.
Nevertheless feminism can be happy with the ratio. 4F/3M 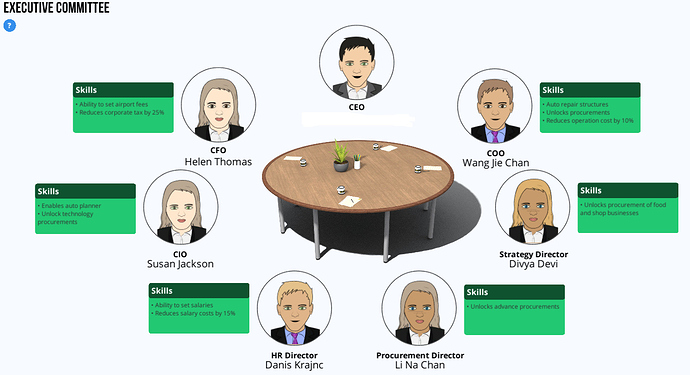 Forget feminism thing, you have 3 twins with different surnames

Didn’t even noticed that. 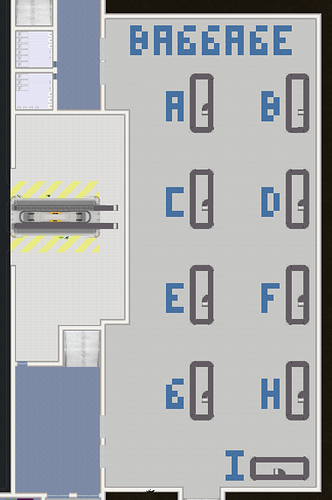 Terminal B is finally complete. But it isn’t ready yet to receive planes at all gates. First have to add an other baggage bay. 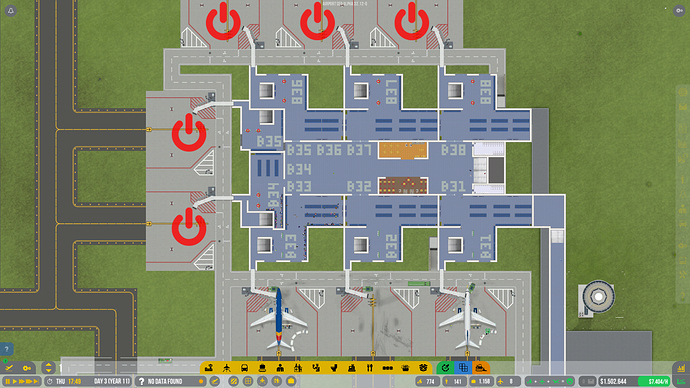 Big bird update is out on experimental so you can add big planes now!

Have to build Terminal C for them.

You do know that Ravn Alaska is an American Airline right?

In one of your earlier posts it sounded like you said that it wasn’t a U.S. carrier. My b.