Backstory:
In 2012 the national government of the Netherlands decided that the marine base should be relocated from Doorn to Vlissingen. In the years to follow the local government and the city of Vlissingen invested several millions of euros to realize this. In 2018 the secretary of state of defense started to question the previous made decision and made plans in secret to investigate alternative locations. Two years later in 2020 presentated a new location for the marines. They will no longer go to Vlissingen. Ofcourse this felt totally wrong by the local governments and they demanded financial compensation.

The Beginning
Airport Zeeland had only several stands for GA and just a grass runway. 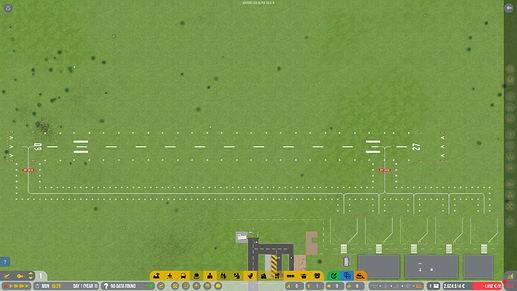 Many large construction trucks entered the airport. All with just one purpose deliver good and materials to turn this small local airfield into a thriving international airport. 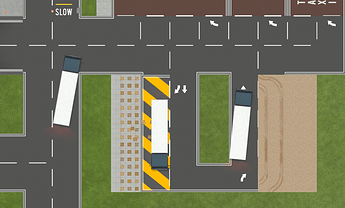 To save place the government decided that most of the terminal building and parking would be underground.

Pictures of the terminal building will be showed later after all research is done and terminal is finished being build.

Great job so far! Looking forward to see the progress of the airport!

Also can’t wait to see! I might start my own thing

The Construction
Right after all contracts were signed the first problems started. Construction was delayed several times for a couple of months each time due to PFAS and enviromental groups. At some point all lights were turned green and the real construction could finally start.

First part that was almost entirely finished was the underground parking area.
Only two long parkings on the side weren’t finished yet. 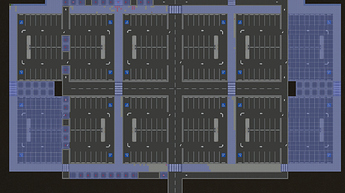 Next was the first three stands and the runway. The runway is located as 09/27 north of the small grass runway for GA. 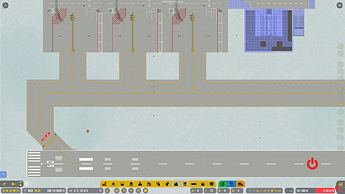 When the passengers enter the terminal they first go to the right for check-in. 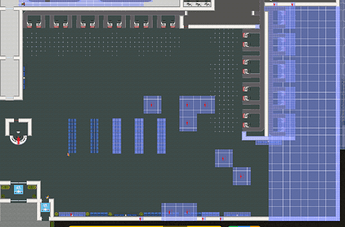 After check-in they have to go to the left to go thru security. 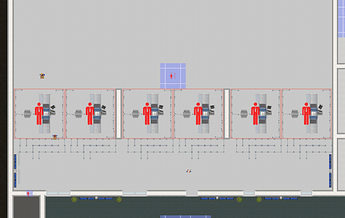 After security passengers have to walk and climb from floor -1 to floor +2 to reach the planes. 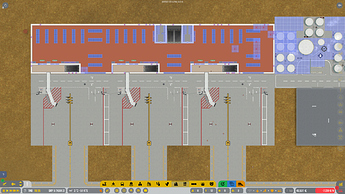 The Grand opening
Years after the plans were made and many millions of euro’s later. The day had finally come.
The opening of Airport Zeeland for commercial flights. Royal highness king Willem-Alexander was personally at side to perform the opening himself. Many people from around came to witness this moment.

Level -1
The main area where passengers come in, check-in and go thru security. 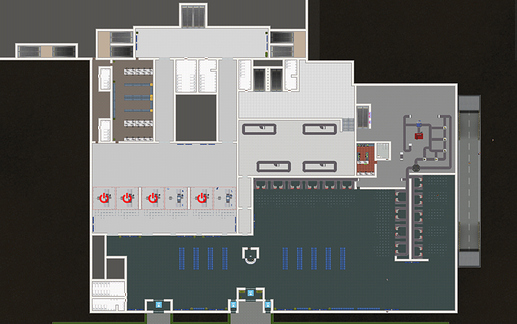 Gate A1 - A3
The gates A1 to A3 are all only available for KLM and KLM Cityhopper. Therefore all furniture is coloured in KLM-blue. 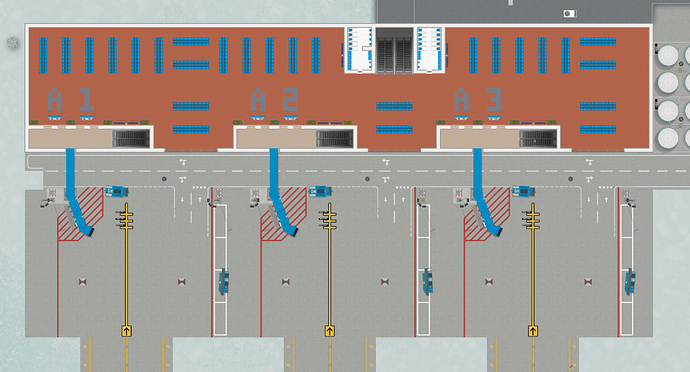 First plane
The arrival of the very first commercial plane. 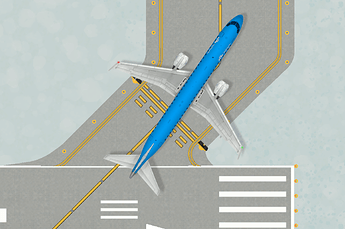