This is a sticker pack which adds logos for various airline & independent lounges.

Most logos come with two variations - a colored version, and either a white/gold version.

The pack includes lounges from 27 airlines and 8 independent operators.

Also included are the priority symbols for Oneworld Emerald/Sapphire and Star Alliance Gold. 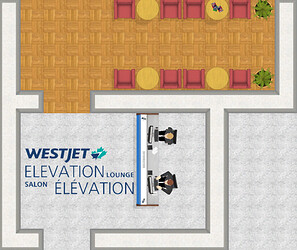 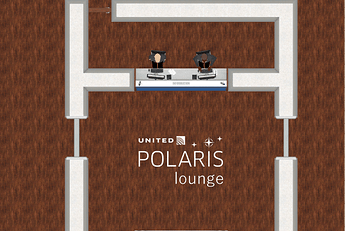 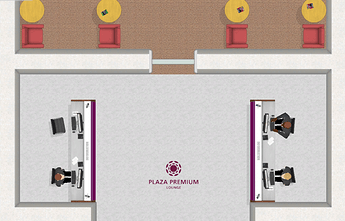 Examples of included lounges (this is not a full list)

It’s already in the pack

I installed the logos according to the instructions. But the logos are very small. Is there a way to make them bigger so I can see them better in the game? Thanks!

I installed your logo pack. Unfortunately, it seems that some stickers I already had placed in my Airport from the “Terminal Signs” mod have now been replaced by some of the airlines stickers. I can still choose every sticker from the menu, but some of the already placed stickers are exchanged. It does not affect stickers from the “Airport signs” mod. It seems that the save was not saving the name of the sticker but probably their position. Now that your airport lounge stickers are placed inbetween, the terminal sign stickers now have other IDs.

That’s weird, they are supposed to be loaded using the file names. Are there any stickers sharing names between the two mods?

No, they have different names. 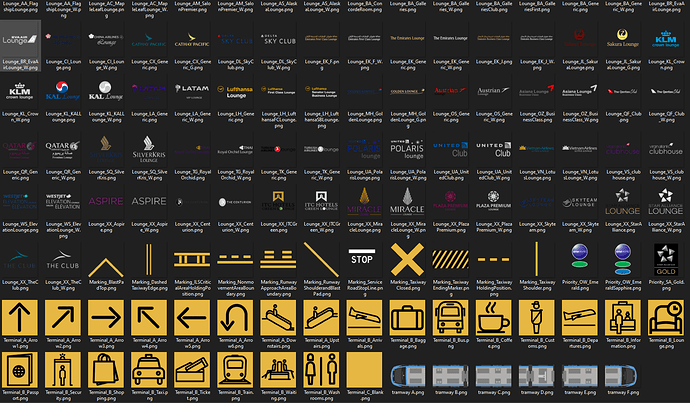 Maybe because I first had copied only the airlinge lounge stickers i wanted to use, and added later some more ones by copying them at a later stage in game.
This is how my stickers looks 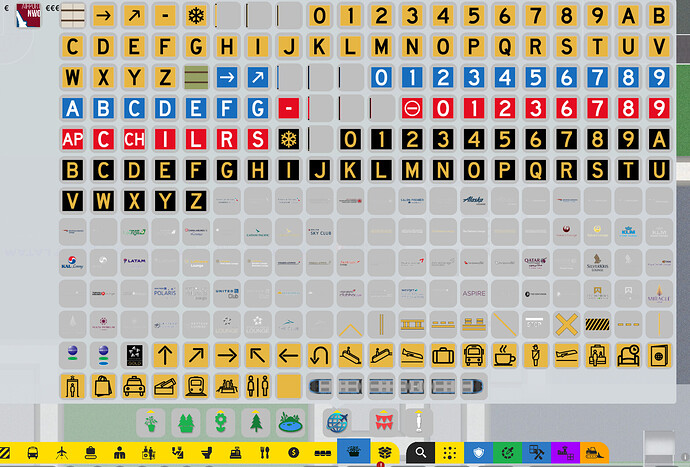 This is how currently my exit looks

This is how I put the stickers originally. 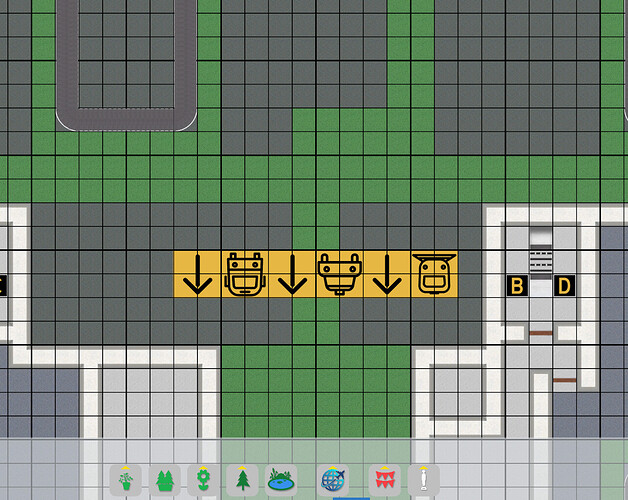 You already have a save because of another bug report: ACEO-42104

Thanks for the report! I think I’ve found the issue but don’t have time to test it fully before the 1.0 release. It will be a quick fix, I’m sure, in a post 1.0-patch!