We’re less than one week away from the 1.0 release of Airport CEO and in anticipation of this event we are now rolling out the last default beta version, beta 8! This is another update with extended focus on balancing, performance improvements and some additional bug fixes but also a few new minor features that we’ve deemed crucial to be part of the 1.0 release.

On Thursday at 19:00 CET, Airport CEO will transition out of early access together with the previously announced minor 1.0 celebration surprise. We’ll also include a short 1.0 release letter reflecting on the journey that has been and what’s next for ACEO and the studio moving forward.

We’ve seen a significant decrease in bug reports over the few last week and especially bugs of critical nature such as stalling persons or pathfinding, graphical glitches or crash events - if you are still experiencing any of these issues on a regular basis we ask that you do not only bug report them but reach out with us directly on support@airportceo.com so that we can assist you in expediting the issues. 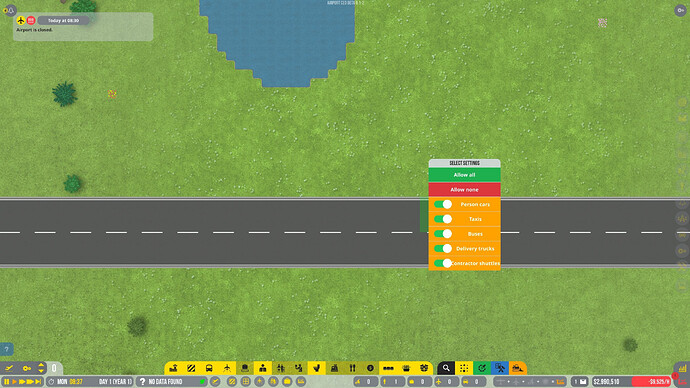 And yes… as usual… loads of bug fixes and balancing!

This update too, like its previous predecessors contains a good amount of fixes, balancing and most notably performance improvements. We’ve made multiple changes to system that in specific cases have had a significant performance impact of airport layouts that diff compared to the norm and will continue to keep these types of reports under close consideration.

See you all on Thursday!

Attention! As part of this release we’ve as you can see finalized all remaining MDKs and uploaded them to the folder. Read more about airline modding with MDKs here: Airport CEO | Modding

Great work Apoapsis! Looking forward to 1.0 release. You have made a great and enjoyable game to play!

Not sure if it’s related to ‘[ACEO-41520] - Added better compression for mod textures to decrease RAM and VRAM footprint’ but modded airlines that worked in Beta 7 are now rendering with invisible fuselages in Beta 8.
Apologies for opening bug report but the number disappeared when I alt tabbed out. 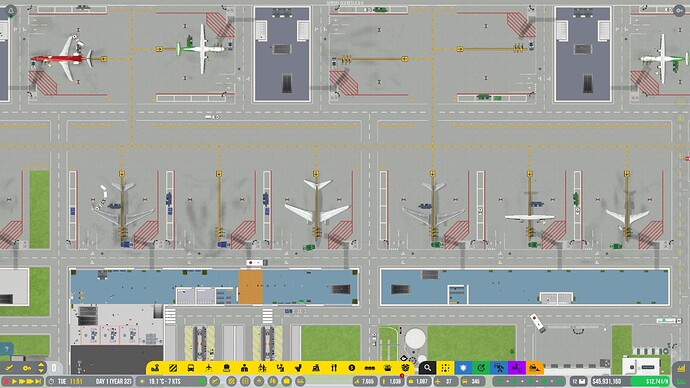 For some reason it’s called Experimental

There is a massive bug: Night construction illumination is causing a lot lag. There is no lag during day and during night when I don’t construct things.

There are 2 general bugs that I can’t report via Bug Report system: 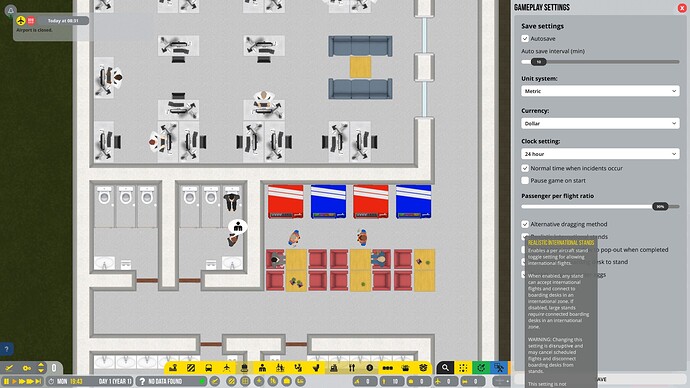 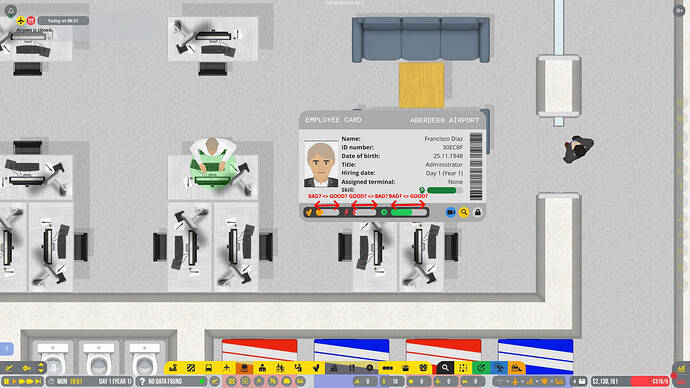 Not sure what you mean in the second picture. If the bar is filled, it means the need is satisfied or that the skill/productivity is high. If you find the bars confusing, just look at the colours.

As the Beta phase is coming to an end, can i still expect longer runways at all? Someone in another post said this would probably happen after map size was increased, so i kept expecting… But i’m losing hope already

Sorry, but I disagree. I think the colours make it easy to understand for new players, and I haven’t seen any complaints besides yours.

ACEO-41559 Modded aircraft look terrible in Beta 8. All graphics settings are the same. Tried it with and without the VRAM setting as well. 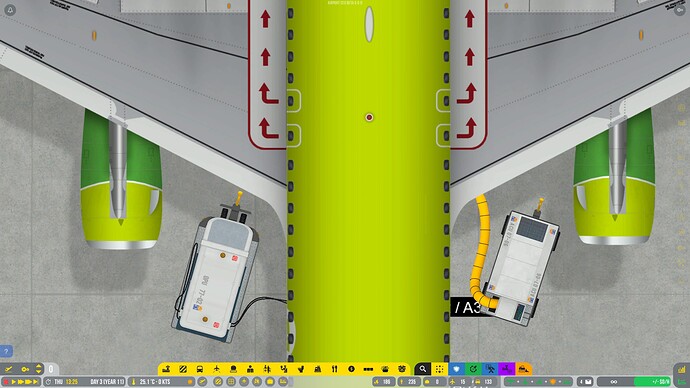 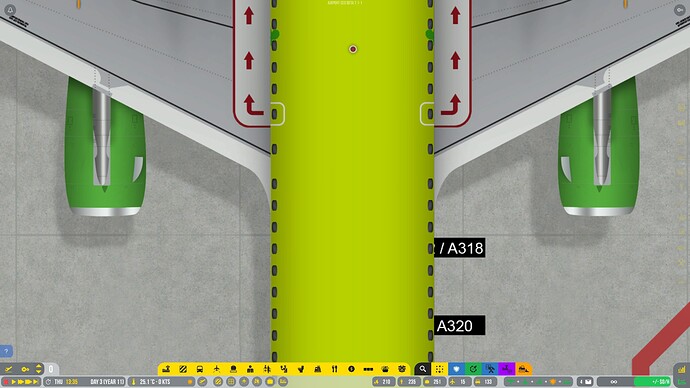 Yes, I thought so too the was a distinct lowering of the quality. Logos too.

I went to adjust the Graphics Level and now its jumping between fast, simple, good, and hight and giving me the spinning ball of death between each and I cannot get out of it or save it. The slider keeps moving up and down. it doesn’t stay on one option.

Update…
Trying to adjust it in game main menu before I load the airport and its doing the same thing. jumping around. I cannot get it to sick on one option let alone the option I want

Hope it gets fixed soon 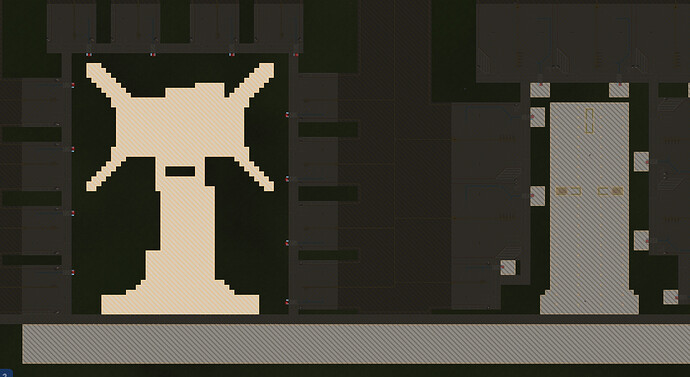 This causes an issue with the tutorial. Right now, it asks you to build a medium stand in Step 1 of the International Airport Tutorial, but passengers can’t board any flights on that stand until you get to Step 3 where you research baggage handling, which unlocks medium check-in desks.

We’ll add a graphics setting for the texture compression!

Did you bug report this?