Oh no! With great airports comes great responsibility. The emergency update introduces up to 24 different types of emergency incidents which any professional airport CEO is expected to handle with ease… or at least try. With emergency response vehicles, structures, new tooling and new negotiating powers it’s time to build an operation that’s always on its toes. 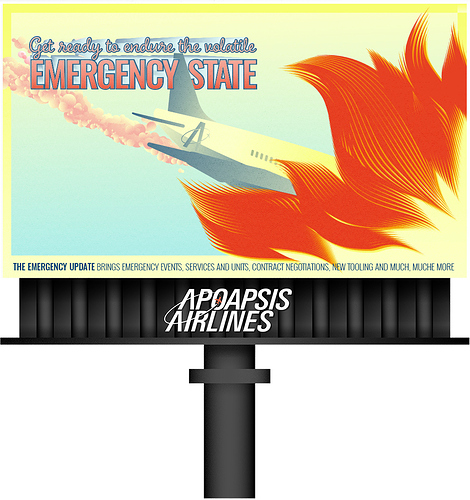 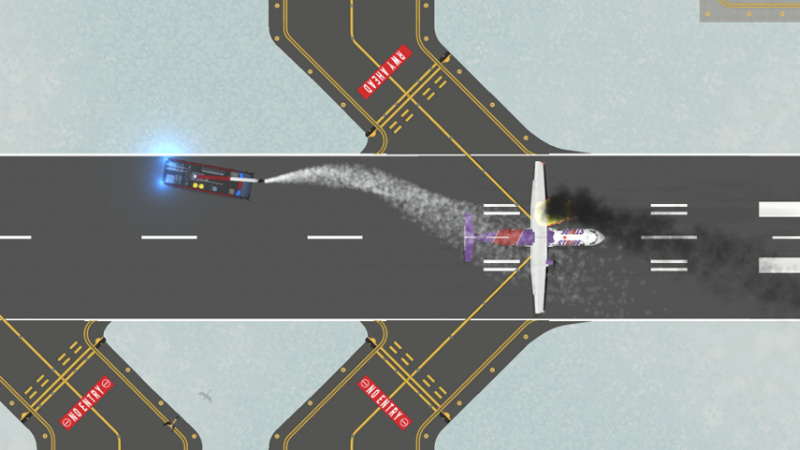 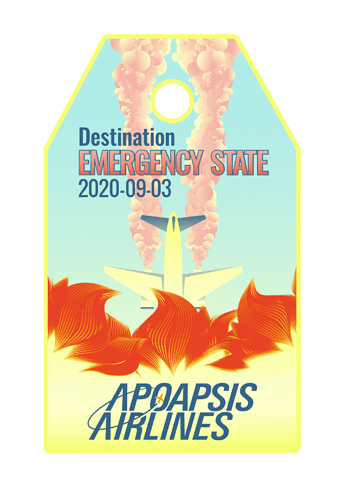 However, emergencies will NOT be generated if any of the following criteria has NOT been met:

There are now both avian and ground animals roaming the airport grounds. Birds can cause bird strikes if not diverted from the runway take off area using a BSPS unit (bird strike prevention system).

Ground animals can also cause various issues if not properly contained such as stalled aircraft during taxiing. Ensure that these animals do not enter your airport by building fences, road check-points and roads as these objects block and scare ground animals. Security patrols will also exterminate ground animals on sight. 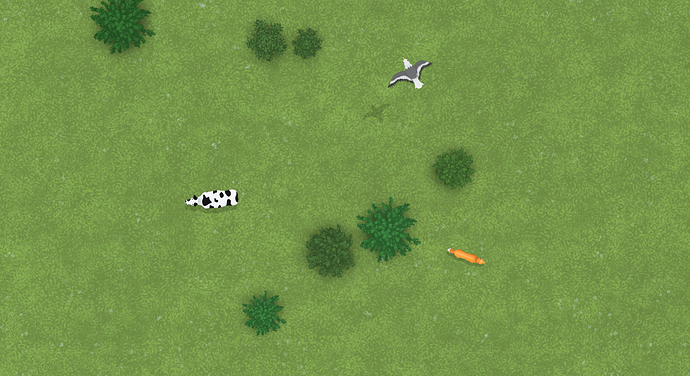 Most objects can now be multiple selected by holding SHIFT while clicking the objects.

Buttons for testing the new path analysis tools, zone reader and plotting patrol routes (once the emergency project is researched) can be found in the building tool menu (where bulldozer and terminal zoning is located).

Airport CEO now supports a wide array of different Steam achievements! They are live and visible via the Steam platform and can now be achieved.

Please note: The Steam achievements are also subject to experimental testing, this means that in order to ensure a fair and level playing ground ALL ACHIEVEMENTS WILL BE RESET ONCE ALPHA 36 IS DEPLOYED ON THE DEFAULT BRANCH.

Also note that any use of the development panel or development console will invalidate the save for any future achievement unlocks.

While this update is not as substantial in terms of fundamental gameplay changing features as Alpha 35, it still contains a wide array of different types of features which also primarily disrupt existing functionality. This means that there are, of course and as per usual, multiple bugs to expect which will be patched with daily updates starting tomorrow Monday August 17th 2020.

The next dev blog detailing the imminent start on the beta version of Airport CEO will drop next Wednesday (August 19th 2020).

We’re all super stoked to be back, to be deploying Alpha 36 and we hope you’ll start to enjoy it - there is a lot more to be discovered that hasn’t been mentioned in this text. We’ll be back with updates tomorrow! 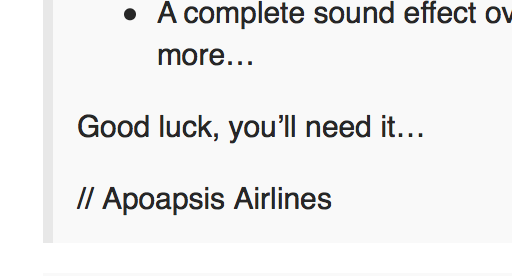 Boy oh boy can I not wait to have planes incinerate on my runway! Can’t wait to get a new save file and try this out. Though will this update negatively affect save games prior to the update?

This looks like a cool update. I am really enjoying this game,

Nice! Have been waiting for it to exit internal for some time, when can we expect the new planes? 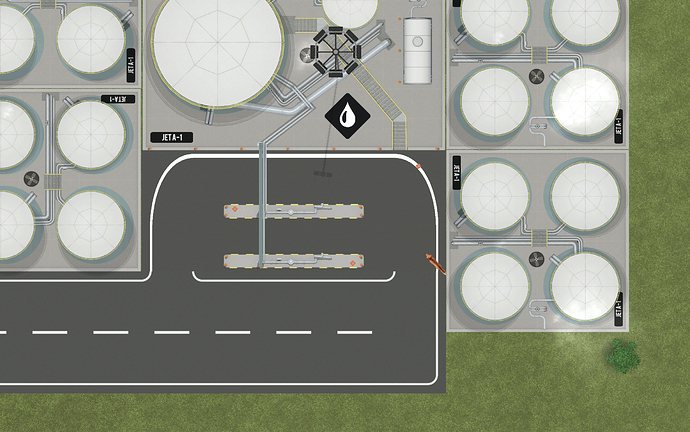 The wild fox stalks its prey…

…waiting for just the right moment…

…to pounce on the aviation fuel.

The fox now feasts on its prey, gulping down the black gold. He knows he must fill his stomach before a a larger predator comes to eat.

Yes!!! Finally!! Good job guys this update will be so much fun!!

Fly Penguin is down!

The debug menu is not exactly fully there!?

Can’t wait to play! I have 9 days left in hotel quarantine so this will certainly help pass the time!

Don’t forget, in sandbox, when you use the debug menu, or the command input, (Including ‘stop incidents’), your save in invalid for achievements.

How do you make an incident happen?? I mean a command.

Sorry guys, I can’t play the game!! The lag is so bad. I get 1 frame per second!

Anyone else having issues with emergencies? Not sure if I’m missing something

GA aircraft I can’t handle bird strikes. Without being able to assign a stand I don’t see how. It says they will use an open stand, but I guess theres never one open? Despite other GA aircraft leaving in the 30 minutes window.

For commercial, I can get an aircraft to a hangar. It repairs. It then departs. But the incident is stuck “unresolved” in the top right…even though the aircraft is gone?

Hmm, bug or something I missed doing?

I have a police and fire station, I have 1 ambulance, 1 fire truck, 1 patrol car.

Emergency; Bird strike, aircraft needs immediate landing and fire truck, and then 10 mins later I failed? No aircraft landing, no fire truck rushes to the runway, what am I missing. I just realized something, I don’t have a service road connected to the runway, but I figured they would drive on the taxiway and runway to get to the incident. Do I need to connect a service road?

The one time I’ve seen a fire truck respond it sat on a service road away from the runway. Don’t think it ever accessed the runway directly (and I don’t believe I have a service road to it either)

in the new Ambulance Air.json there is a json code
“isAmbulance”:true,
means this we modders can add Ambulance Mods as well with this prefix???