Did they ever have faces as it is a top down perspective?

I see feet if they walk and legs if they are sitting.

This is so amazing! 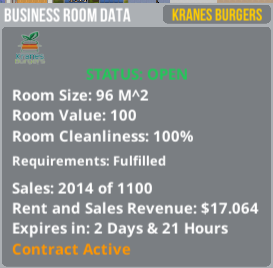 Looks amazing, i play on a laptop on the lowest setting and love the new passengers, can see them and bags in great detail.
Have submitted a bug report - 8191 - my passengers are going to shops and not leaving until the shop closes. So all my flights are delayed.

Good work, looking forward to the bug fixes that come.

Perhaps I’m stupid, but I have still the 28.6.-6 version.
Steam has loaded an update, I saw. How can I play the new build?

(sorry, ACEO is my first alpha I play)

On the Steam Airport CEO page, hit settings, there you have to switch to Experimental manually.

Is the Carry-On luggage new as well? Don’t remember seeing them before.

Yeah, I find the stand waiting area’s very messy with it

Looks good but I have a lot of problems: buses gets stuck, passengers not arriving at the gate, planes delay, passengers are stuck on each other, passengers stuck when exiting using the terminal bridge, slow game play, lots of messages of all the problems. Besides that the graphics looks better. where can I send my save?

It seems @Olof still has the following bug on his list, was reported on internal already; 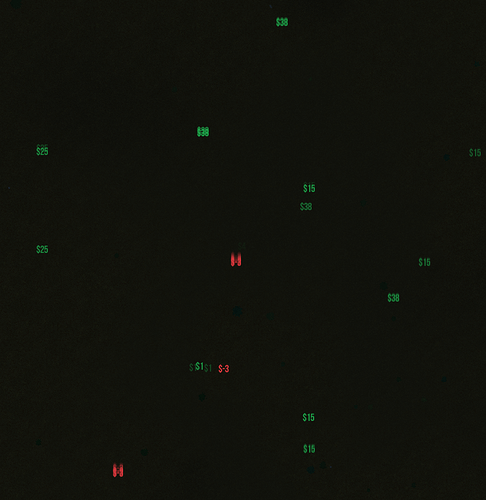 Tabbing through the input fields, a longer bug reported screen so you can actually read what it says and finally your issue key is also logged in your game log.

(game log most often found in C:\Users[username]\AppData\LocalLow\Apoapsis Studios\Airport CEO, named output_log.txt)
You must know outpu_log rewrites on ever game so make sure to get your issue keys out before starting up the game again.

I played only for 30 minutes, I really liked what I’ve seen, I like the new characters, even though I see them with much more “flashy” colors than the few screenshots that I’m seeing here.

There are a few bugs that I already reported, but I’m not worried about that, I think overall it’s a success, a step forward so congrats! Already thinking of multi floors and a way to get people to move faster, because with the current setup, with multi floor, no one will be on time anywhere.

It’s actually more realistic as you wouldn’t be able to see things like eyes from a true top down perspective. Regarding the models, they are indeed compressed for rendering optimization. We could discuss adding a graphic setting in the future to enable higher polygon and more details, but that would sure be at a performance cost.

During this iteration we have experimented with several different models and rendering techniques to allow for both fast rendering, detailed and low cost animations, and at the same time allow for unique set of colors for each person. We think this is the right way to go if we want to truly simulate an airport with thousands of passengers further on.

There’s a bug where busses aren’t leaving gates on time or once done boarding, bug ACEO-8201

Like to also give an update, running about 2k passengers-2.9k passengers everything is fine besides my fans.
3k-4k things start to take a hit, but is still smoother than it used to be at 2k. So far so good!

Oh, since the squashing of the pathfinder bug in most recent version, I started to make way more profits.

I’ve had that for a long time now.