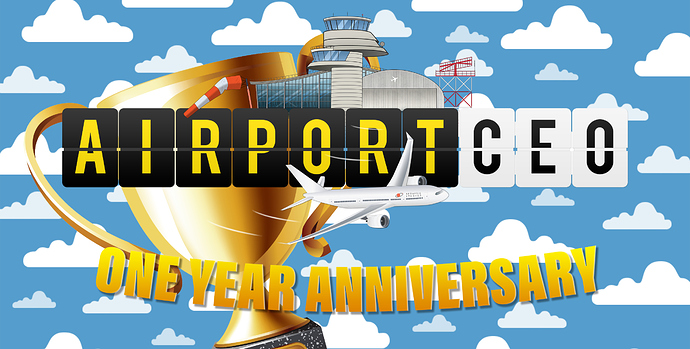 Hello everyone! One year ago Airport CEO was released into early access. Today we’re here with the One Year Anniversary Update and can finally deploy Alpha 28.4 to the default branch. The experimental thread will now be locked and over the weekend we will maintain and hot fix the default branch as required.

Here is the full change log for Airport CEO Alpha 28.4-0 compared to the old version:

what do you mean with this?

A good question, most likely “message” so I will update that issue… thanks for reporting!

Is the one year surprise the A319?

Great release guys, and congrats on the one year anniversary!

Well, it is a small surprise yes but there is another one for you guys.

Windows! Been waiting a long time for those ;D

You do such an awesome job with this game. Is the “2nd surprise” a true surprise we have to discover, or are you releasing it in another update later?

Also,
[ACEO-5690] - Implement system to allow recognition of reachable stands to support two separate taxiway system
Does that mean you could have an airport with runways on both sides of the terminal (i.e. east and west), and then have the east runway service the east gates only, and west service the west gates only?

Can’t wait to get off work and start the weekend!

Well, it is a small surprise yes but there is another one for you guys.

Please let it be resized and reduced-sized boarding desks

What is the other one?

Sounds awesome! Keep up the great work! Been here for 1 year now!

But i cant find any a319 which contract i need to sign or do i miss anything here?

As an additional one year anniversary surprise we’ve taken the opportunity to add a new aircraft! Let’s welcome a new member of the Airbus family: the A319 which will initially join the Allure, Wildcat Air, Zoom and Crown Airlines families.

There you have it! Maybe you haven’t signed those contracts yet?

Just a little nitpick… A319 should only have one arrow on the wing emergency exit markings as there is only one exit, unlike on A320. Just like you can see bellow. 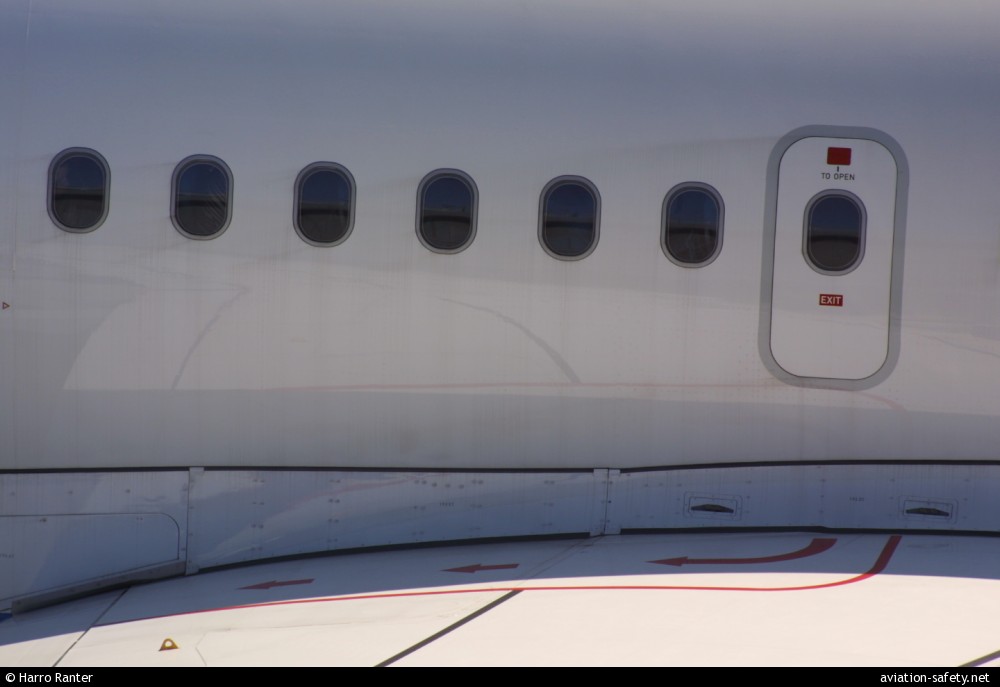 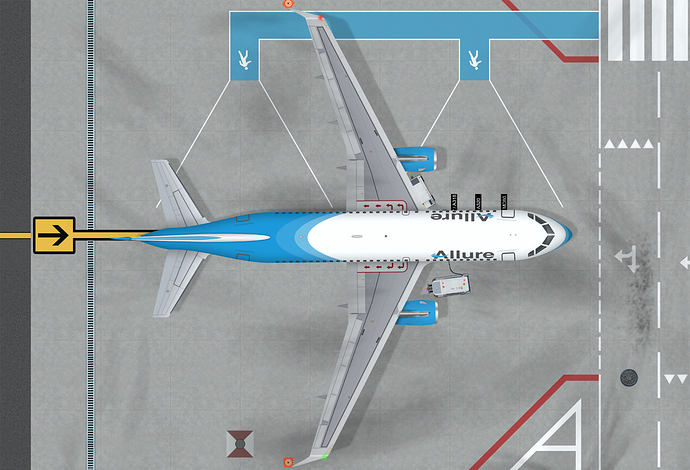 Also congrats guys! I cannot believe a year has passed.

Well done this game just keeps getting better!!
Are you aware this is still happening with the ramp agents? This was a new save for this update. 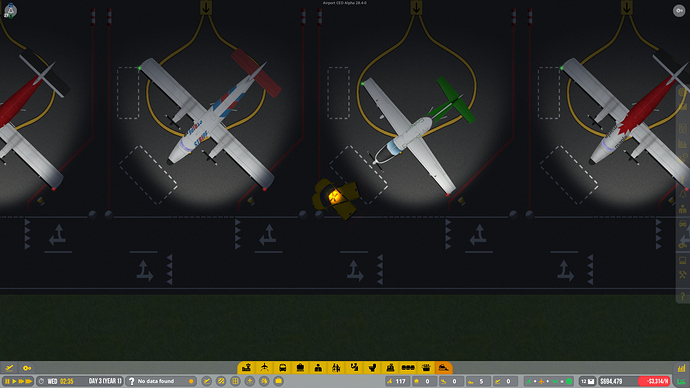 I still have some problems with the baggage handling… btw the new sounds are really cool! thanks for that 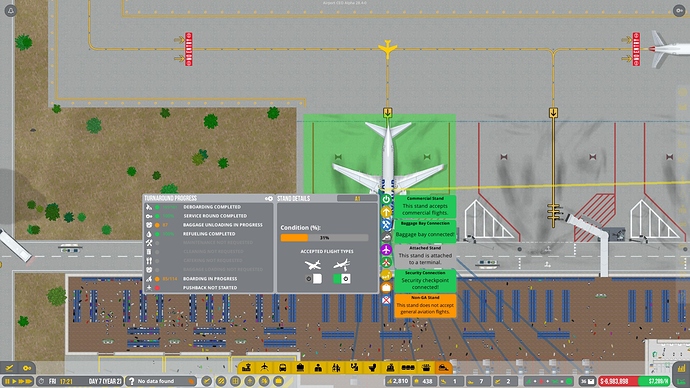 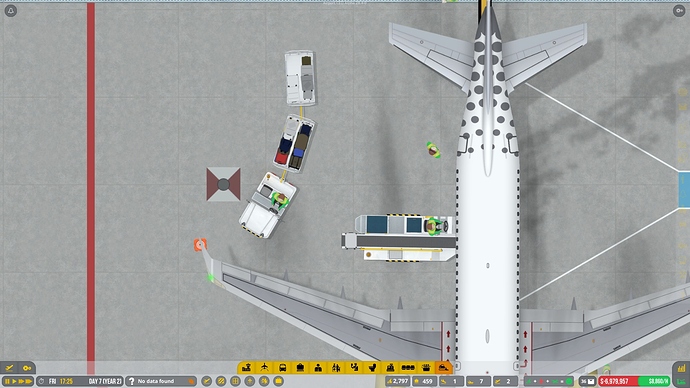 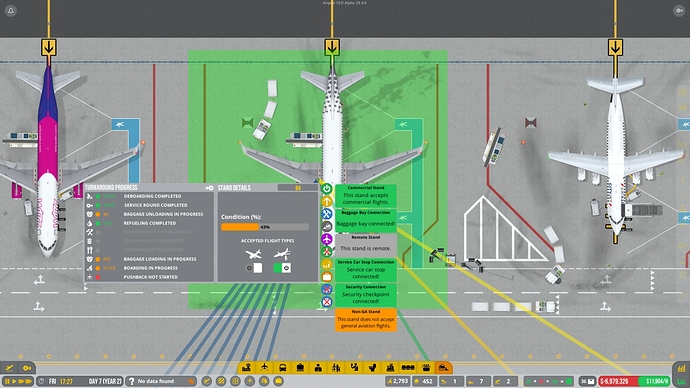 I don’t think this is “fully fixed”:

You are partially right, 1 arrow should be there per exit. However the newly built A319s have 2 emergency exits on both sides. They had to increase it because the pax capacity is greater than in the old ones but still lesser than in A320s.