Airline + plane of the week

weekly I will now post a airline and airplane at random and some information about them on this topic as a plane/airline of the week. First one is…

Airline: Jeju air
Jeju air is a South Korean low-cost airline based from Jeju city. As the first low cost Korean airline, it is mostly domestic, but has some international flights.

Try to add some images in your next edition, makes it much more appealing! 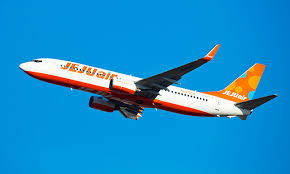 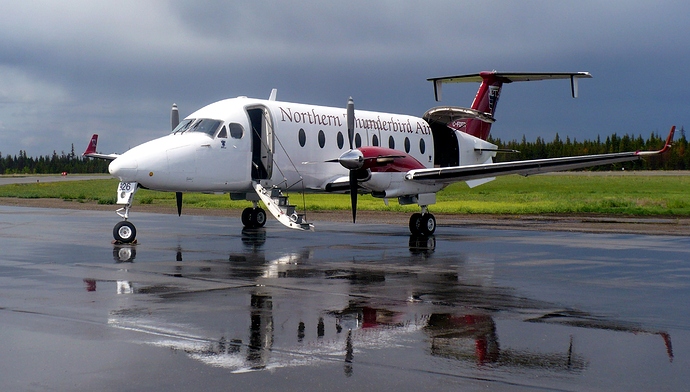 So it’s been a week…

Ja, sry busy with school … (Sorry, I can’t post images right because I’m using a phone)
Airline: Jet blue
Jet blue is the 6th American airliner. They are a low cost carrier out of JFK. They fly planes like a320’s.

My phone is an Android, so images are really hard to deal with other than putting it on an email. I don’t know how to “share” an image with Google, and I can’t access my computer now.

I download the image, and then select an image from my documents on my android…

Not made anymore and I would consider it the shortest lasting Boeing plane to be in service.