We want to start by thanking everybody who submitted their design. We were really impressed by the submissions and it has been a big challenge to pick the top 10 runner up designs. The competition was really harsh and please don’t take it personal if your design did not make it to the final, there will be more opportunities like this one.

Below you will see the 10 designs that have been selected. Now it is time for you guys to help us pick the winners. The top 3 designs will be implemented into Airport CEO and the winners will each receive a free copy of Airport CEO (when pre-alpha is released). 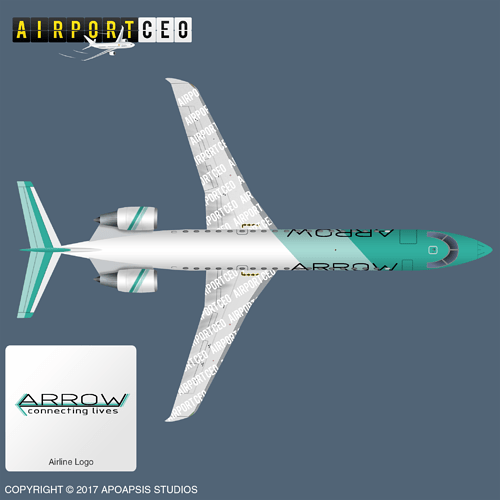 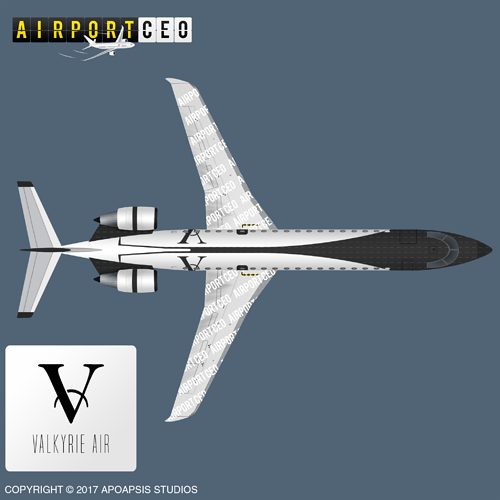 [details=Airline Description]The green future of aviation is here with our brand new state of the art plans fitted with the latest in engine technology, aerodynamics and safety features that out Valkyrie are in a league of its own.

All our jets are recognisable by the minimal sleek design. Our jets are designed and built with class, sophistication and our unwavering desire to provide the best possible flying experience for our members. Our design embodies the future, with muted colours and a non-overstated look, only those who travel Valkyrie will be able to distinguish us. We remain very exclusive and our design portraits that image.

We at Valkyrie Air believe the future doesn’t require compromise, doesn’t require anything less than the best aviation has to offer. That’s why here at Valkyrie we strive to be the leaders in high-end sustainable flight. We hope to provide our members with the best possible flying experience without harming the planet we share.

Valkyrie Air is the pinnacle of aviation and that is all thanks to its two founding fathers. It was with much resistance and negatively from the aviation community that drove such an idea, such a goal. Valkyrie Air is that goal.

Valkyrie air now operates a fairly large fleet of state of the art jets ready to ferry any and all who wish to travel the Valkyrie way. We operate worldwide with our base of operations in Copenhagen Denmark. This is only the start for Valkyrie Air, the world needs us, you need us, we all need Valkyrie Air. 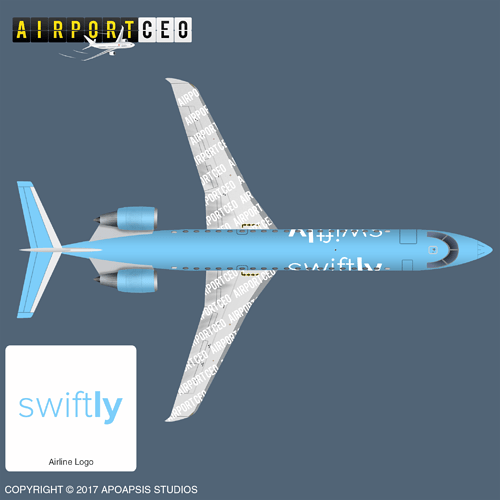 [details=Airline Description]Swiftly is a modern and sleek budget style airline. Founded in 2012 its on a mission to get students and business travellers from A to B with minimal hassle. Swiftly has its main Hub airport based in London, but is connects to all the major airports throughout Europe.

Its core fleet is operated by a mixed service of A319 and A320’s, however its starting to introduce the new B737 MAX in the coming months.[/details] 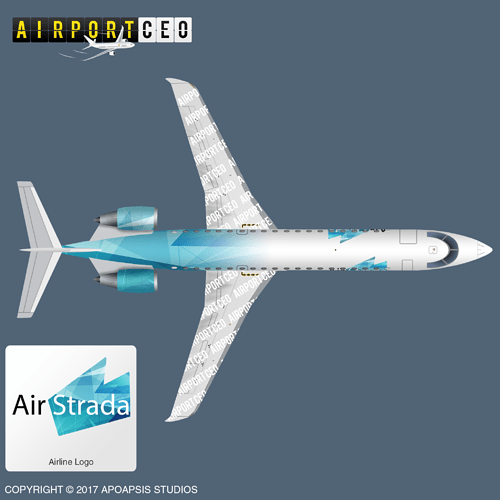 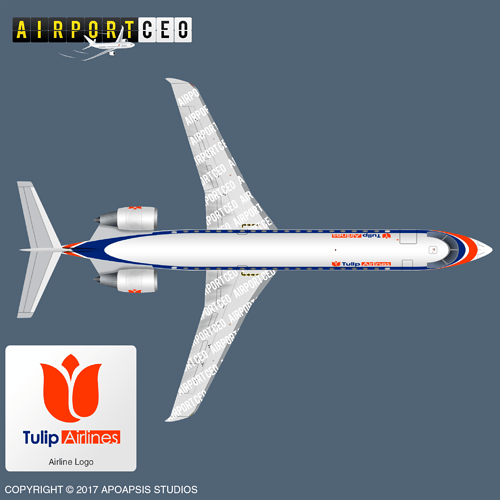 [details=Airline Description]Tulip Airlines is a Dutch in Amsterdam based airline which was founded in 2012. Tulip Airlines is a very new, normal and modern airline. Till 2013 the airline only had domestic flights, but now it switched their services to international destinations. Its main focus destinations are capitals and big cities all over the world.
Since 2016 Tulip Airlines opened new bases around the world and is looking for many new airports as one of their hubs. The main competitor of Tulip Airlines is CLM. 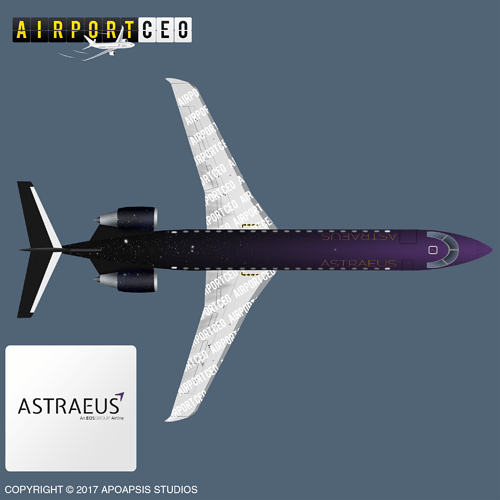 [details=Airline Description]A subsidiary of Eos Group, Astraeus is a feeder airline for Eos Air. Astraeus flies to small airports from Eos Air destinations, bringing high-quality service to more far-flung locations. While the airline requires quality terminal facilities, where there is passenger demand Eos Group will work with the local airport authority to develop facilities in exchange for lower airport fees.

Fleet:
ATR 72-600 and ATR 72-600: For shorter and lower demand routes.
CRJ-700 and CRJ-1000: For other routes; acquired from other operators, soon to be phased out.
Bombardier CS100 and CS300: Replacements for the CRJs and some expansion to longer routes. 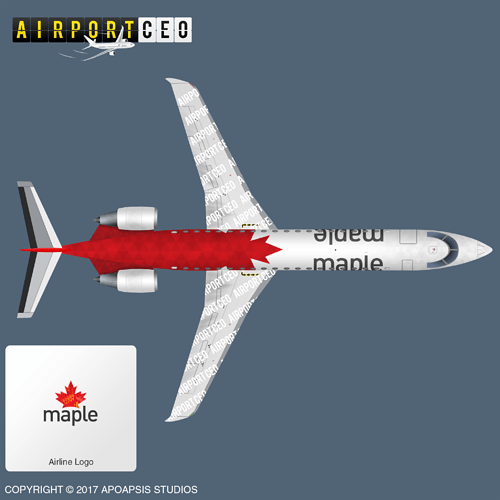 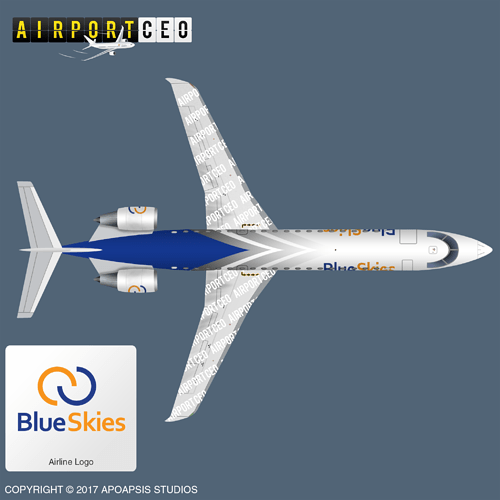 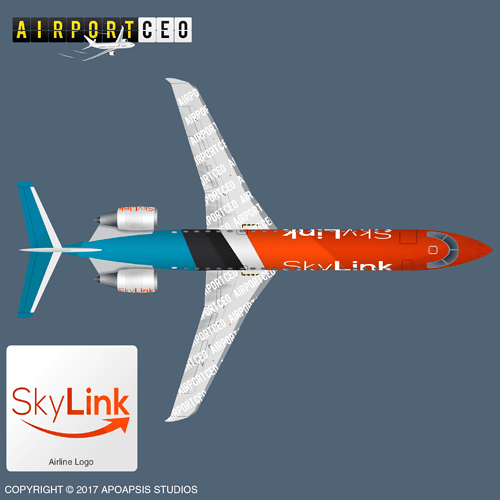 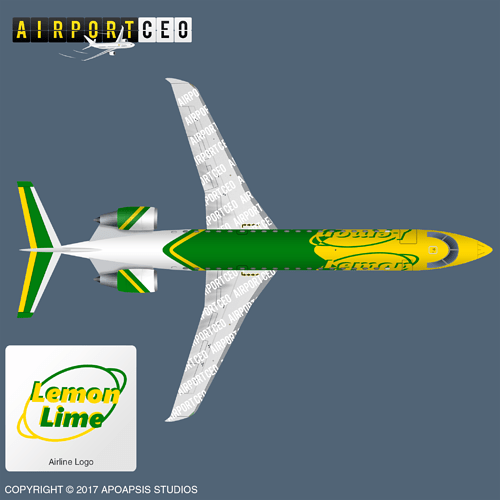 May the best design win!

After the first hours of intense voting we have decided to opened up for some discussion. Please allow people that have not yet casted their votes to make the decision on their own.

Let me start by saying im stunned by all the positive reactions in the design contest post as well as here. I think I speak for all of the great designers who made it to the final ten that it’s an honor to contribute to ACEO in such a special way.

May the best designs win!

I’ll make your words mine!

I almost didn’t believe my eyes when I saw my design in the shortlist!

These designs are incredible.

Some really worthy entrants here, although I’m a bit disappointed that some of the entries on the previous thread didn’t make the final. A big shout out to Royal Norwegian, Alpha International Airways and Matryoshka Russian Airlines as just three of my favourites that didn’t make the cut.

Not to detract from the finalists - all worthy of inclusion in the game, and it’s good to see some new designs that weren’t in the original thread. It’s going to be a tight race. It certainly wasn’t easy to pick a top three. Best of luck to all entrants, and I look forward to welcoming the winners to my new airport!

Congratulations everyone for the amazing designs! I’m sure that the devs had a very hard time choosing their top ten. Don’t feel sad if you didn’t reach the top ten… See it on the bright side, you have mastered some nice Photoshop skills ;). And, as the devs say: “There will be more opportunities like this one…”.

As one of the co-founders of Valkyire Air i am so very happy to see we were shortlisted. Good luck to everyone.

It was literally impossible to choose. So many great designs, we are truly blessed with an amazingly talented community!

We hope to repay you soon.

I truly cant believe with all the incredible designs i’v seen that one of my designs made it to the final 10, there are so many incredibly talented people, good luck to everyone!!!

These are really incredible! I was thinking of entering, but I’m no good with this type of stuff

, I congratulate everyone who made it to this vote!

As I said on Discord, while I didn’t get on the shortlist, I wasn’t offended!! There’s tons of very nice designs that made it! Perhaps a few of the others are being set aside for the future?

Great designs guys! It was pretty hard for me to just decide on three… so good luck to you all!
Sad that my design didn’t make the cut because I still like the concept of Hygge Airways

All of them are awesome.

This level of quality here shows how much skills the ACEO fans have (oh yeah, including me​:stuck_out_tongue_winking_eye:)

May the best designs win!!

Congratulations everyone, those all look amazing! Was really hard to choose.