A “small” Multi Livery update on Jazeera Airways
Now comes with 14 actual Liveries and 1 Old, all on A320… 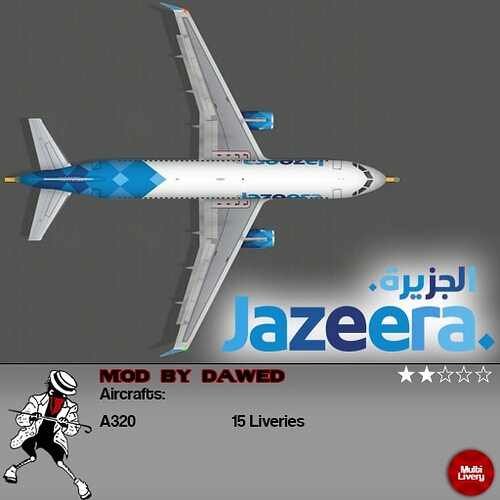 Just realized that i forgot to include details about the airline, sorry.

Details:
-CEO: Erika Höll
-Country: USA
-HQ/Hub: Denver, Colorado
-Description: Aevithia Airways was established in July of 1980 at Stapleton International Airport with the slogan “The Only Way To Fly.”
Aevithia Airways focuses primarily on the domestic United States market with a large fleet of narrow body jets, but also serves the international market with its fleet of MD-11s.
Aevithia operated out of Stapleton until the airport was decommissioned in 1995. Upon the closing their headquarters was moved to the new Denver International Airport, which remains their headquarters to the present day.

Would you mind adding the 727-200ADV as a when available aircraft as well? I just noticed that there’s some airlines that have that noted on their aircraft in your trello.

I really hope they show up. They’re a classic plane that really should make an appearance.
I just saw that the devs are going to make a mod manager with aircraft modding at some point though. So even if we don’t get the 727 in the base game I’m sure that they’ll be around when that gets released.

where did you saw that?

We have actually decided to build a dedicated mod manager where we plan to eventually include aircraft modding. We are discussing the implementation strategy and will be working closely with the mod community. We will talk a bit more about it in the next Devlog but it is nice to see some experiments already now.

That was from 2018, before the Steam Workshop was added. The Mod Manager didn’t survived and is not updated since mid 2019.

Air Seychelles with splited contract in acurate and historical fleet (added DHC6 old livery, A330-200 new livery but retro and B737600 old livery) 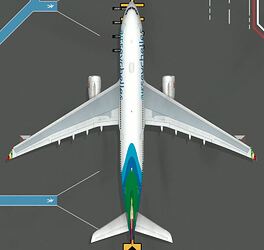 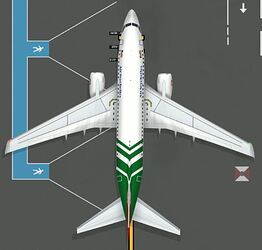 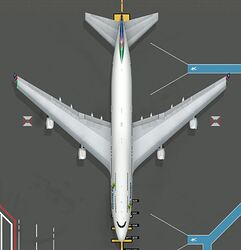 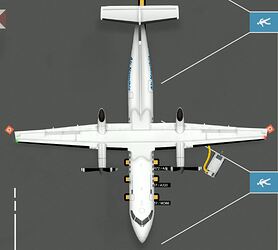 Oh, i didnt know that.

Malev got their B767s 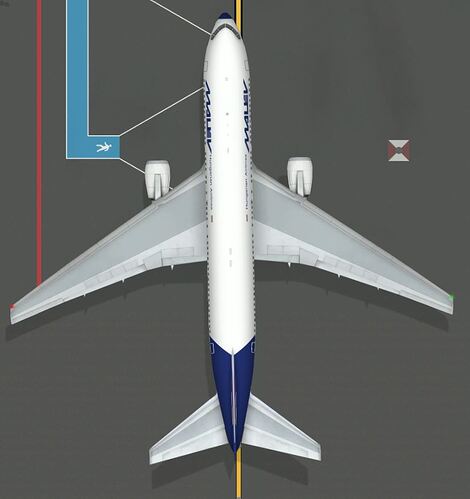 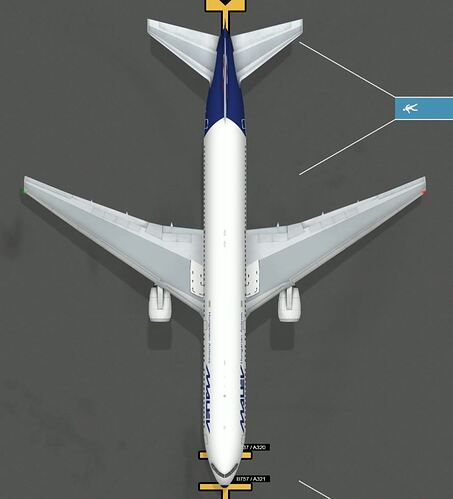 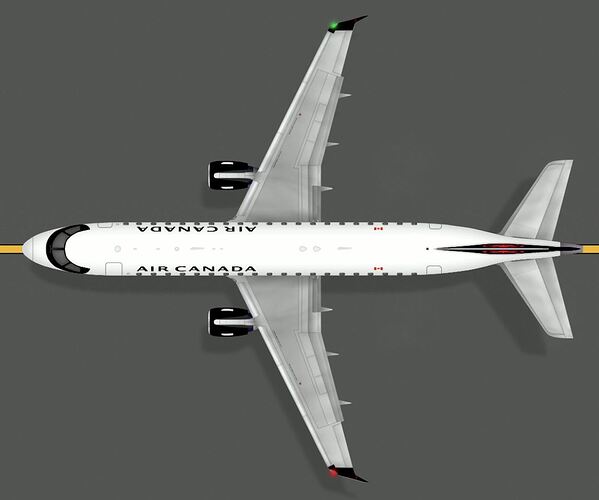 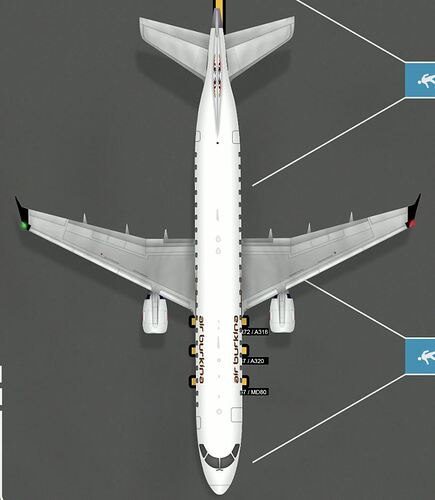 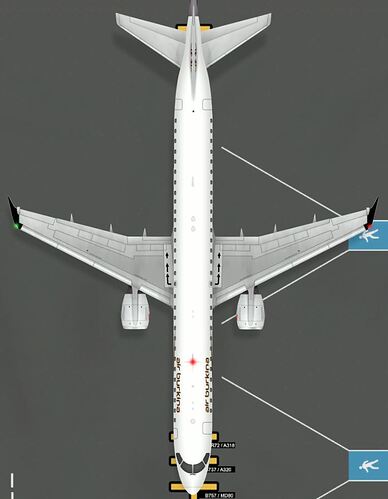 and added Fokker100 to Trade Air 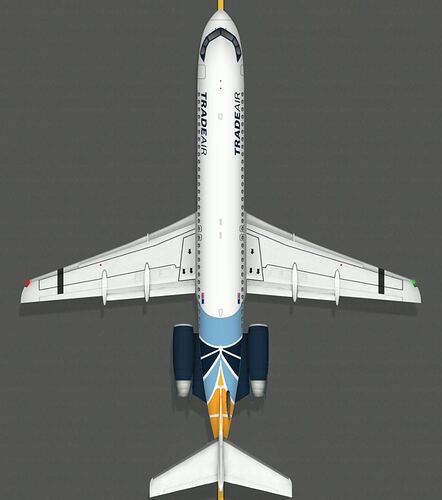 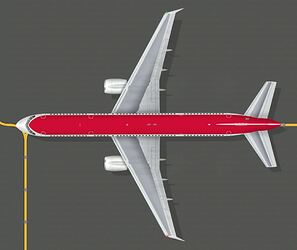 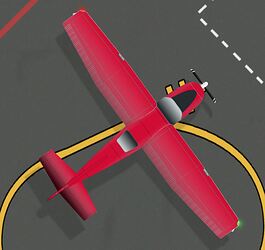 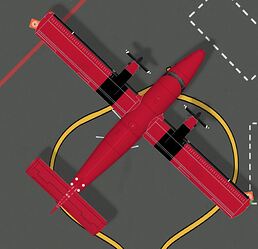 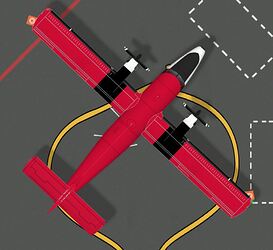 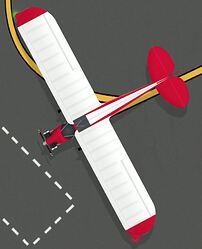 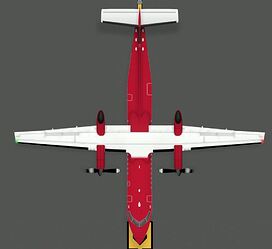 New Multi-Livery Mod Pack coming to an airport near you, soon™.

Gl, your gona need it with the 60ish southwest liveries lol

Finally got the time to upload some of my backlogs. I think you were looking for Air Phillipines, Spirit of Manila Airlines, and Xplorasia Airways. 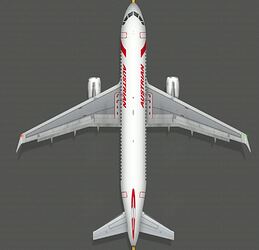 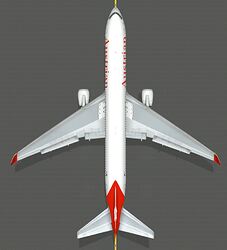 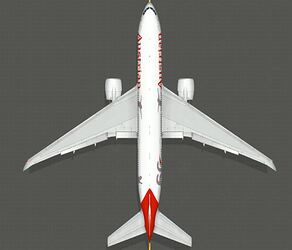 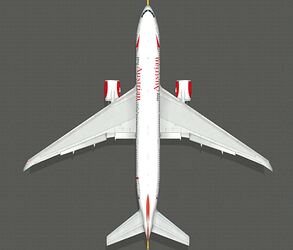 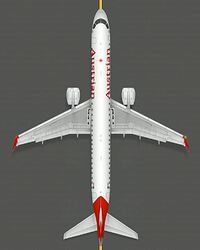 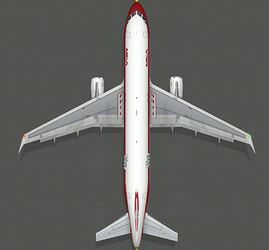 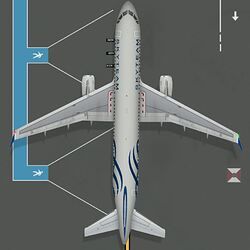 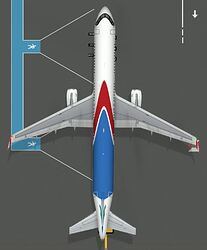 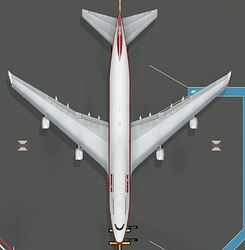