@Fredrik Thank you, now when is an update dropping to get them in game??? Or has it already dropped? 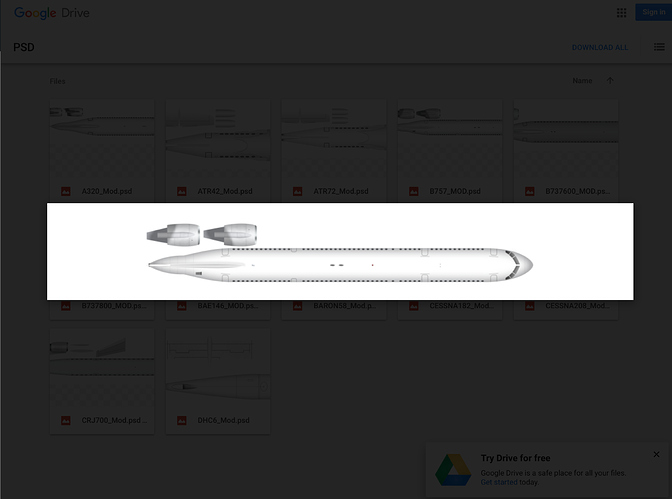 Pinging @EG0611 Did Boeing get added into the Airplane Fleet, if not I’ll spec one up as their demo plane livery. Changed my mind, did Star Alliance instead, they can have many planes.

@Fredrik so I assume wings/winglets won’t be modded right? Also what about cargo and passenger door animations?

@Fredrik There is a slight issue with the model. Easily fixable but just bringing it to your attention, just a bit of extra feather at the front of the fuselage. See image. 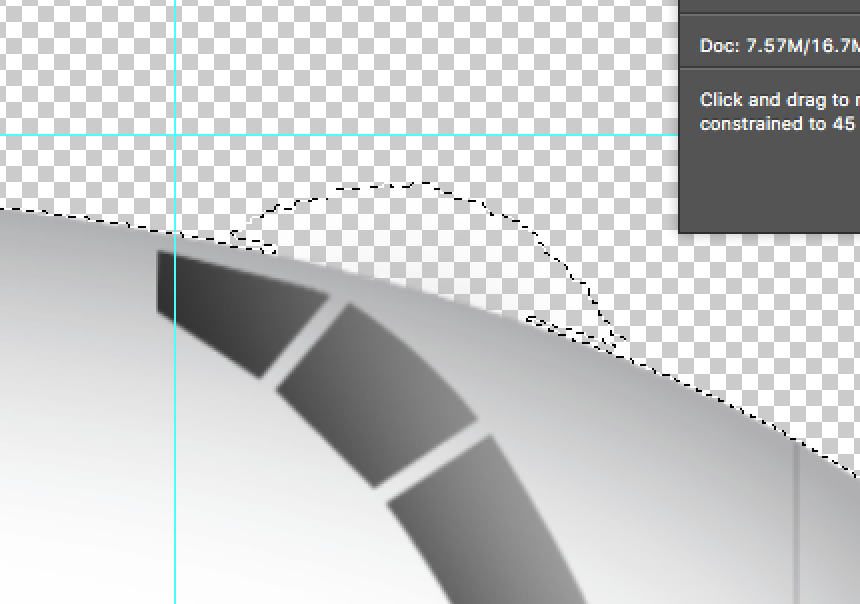 Star Alliance 757-200 Ready for introduction into service. I’ll send it over @EG0611 when @Fredrik says the model is approved for production. Too late…

Rubble, Fredrik said model will be improved so he asked us NOT to do liveries until he announces

Fixed! I would say the mod-kit is more or less done for the 757. You will not be able to add it to the game until the next update but feel free to start modding.

Would it be prudent to add the model designator 200 onto the file name at this stage or makes no difference.

Thanks for the update

Those winglets were not there before, excellent.

Sure, can do that.

Can winglets be added to the other models? And is a choice of engines possible too?

Fixed and ready to go as soon as the update drops. Now with added winglets, woot!

Isnt the gap between the front cockpit windows a bit too large ? 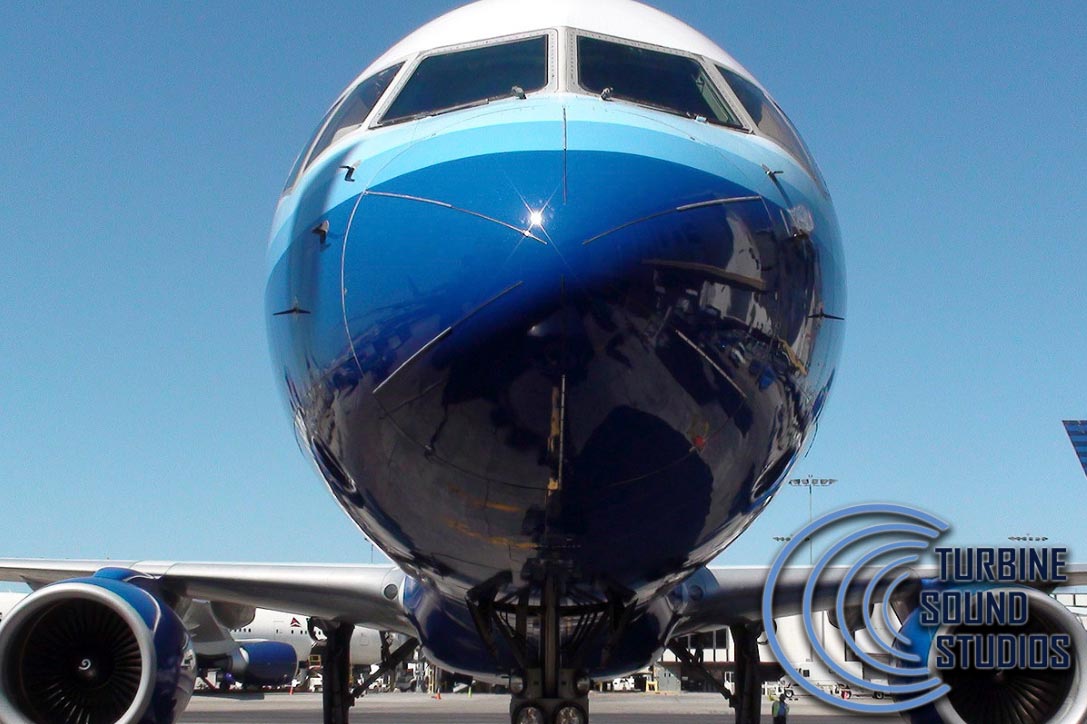 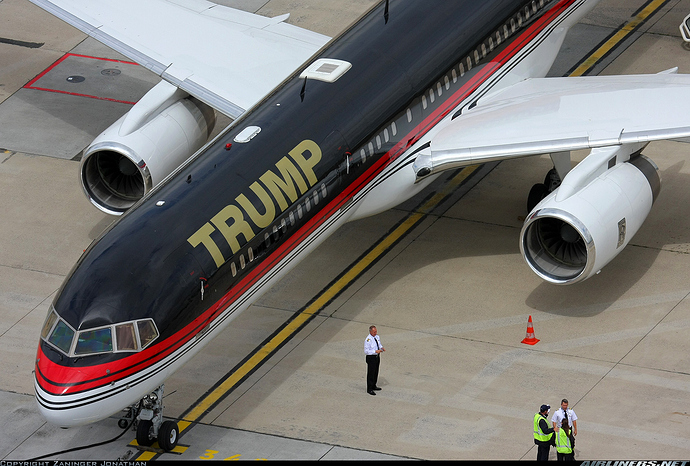 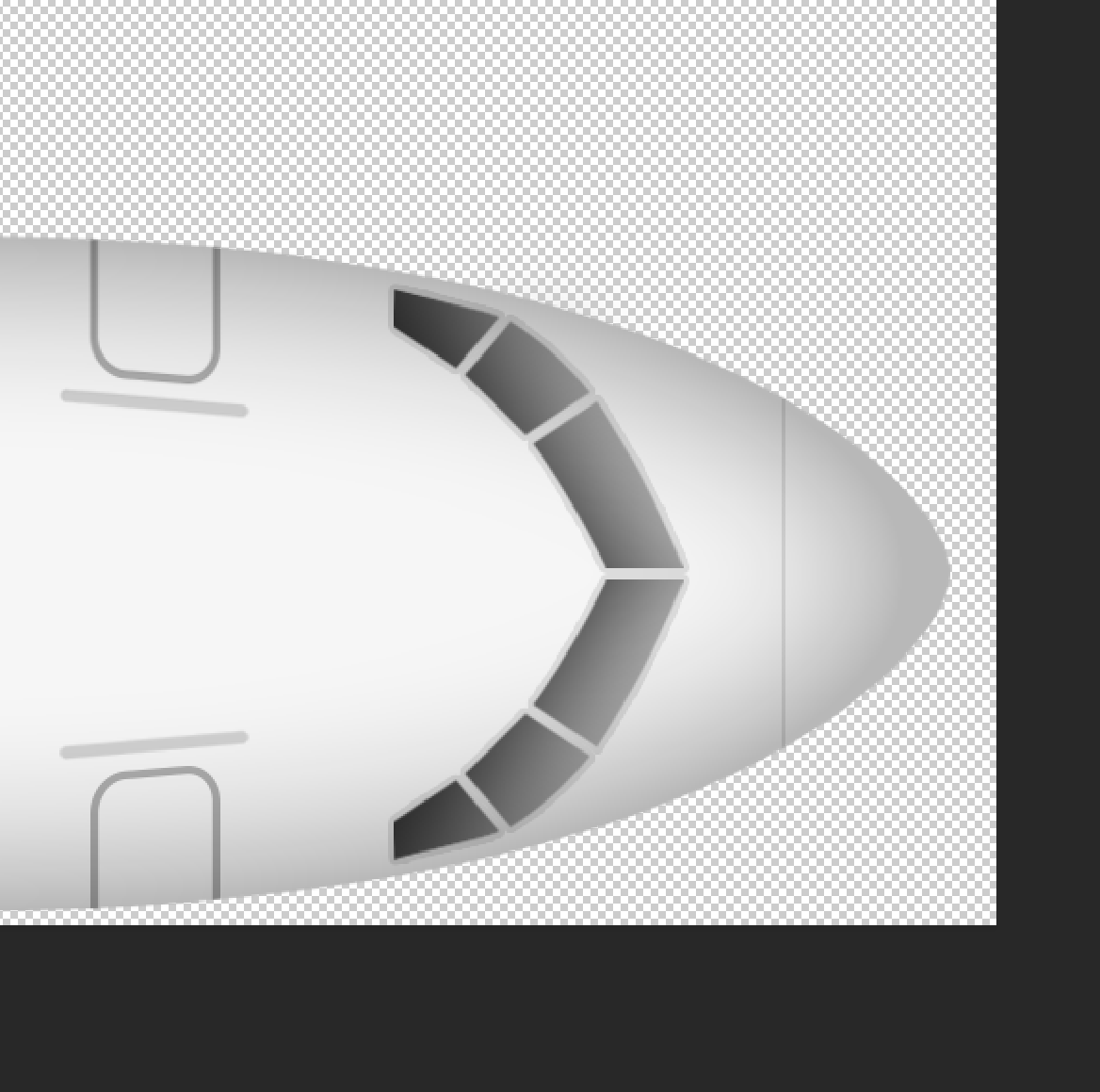 Yeah. Quick question. How do the night lights integrate into the models?

Call me if you want to make one of these liveries

Guys I downloaded .psd and I have only a fuselage base image, no decoration layer …

The night windows is just layer that is hidden and then activated during night time. Cockpit windows are also updated!