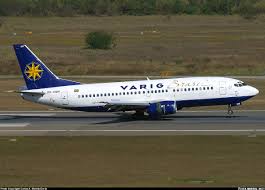 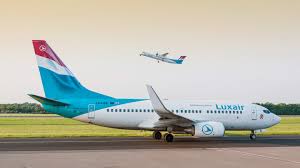 . I have forgotten about our future cargo update… Well then, we most certainly need those as well.

Yes you are right, there are still some 737-200s flying in northern Canada and some in Africa. I also believe there is a single 737-100 flying for NASA. I just have not mentioned them since they are quite rare these days.

Fredrik is the keeper of the 737 series. The Max’s might have some wiggle room.

To be honest, I would actually prefer the Classic series, rather than the MAX series.

As game is coming to an full release I still hope for B737-700 B737-900ER, as it would be a massive addition to game cause then we would be able to edit those into MAXs and split scimitar winglet version etc…

Yeah if we get all 737NG types without winglets, we could do any other 737 besides -100 and -200 cause their wings are completely different and engines, also -500 as it’s the shortest in 737 series

You are right but I think this community, especially ACEOMG is a strong group that it can be organized quite well in my opinion.