When will the contest winners be given their copy?

Hi!
My question was unanswered in the Dev Blog post, so, with less than 24 hours to go to the release of the game, when will the contest design winners receive the copy?
Thanks!

I presume it will be tomorrow at launch time, as i don’t think you receive it early/ I could be wrong though

Of course, not before release, I’m just hoping on receiving it on release because honestly, I want to play it ASAP

I see, hopefully one of the devs will help you out

I think they will do thair best to email us as early as possible.

But i’m sure they will.

will you be getting a free copy? @pderuiter

I meant i hope so for the contest winners

yea I know but I was just asking.

(what I meant is will YOU be getting a free copy)

He already has a copy. He is one of the testers after all

I won a few free copies. Can I give my extras to someone else?

I could use a free copy!

Not wanting a free copy here, just going to buy it. So I can support the devs.

Of course if you won a copy then that’s different, you’ve already supported them with your entries

Hmmm…
A few spare free copies?
I’ll take them off they are available!

Just kidding. I want to support the devs, like everyone else.

Keys to all winners will be sent out during they day.

Just got the key, you guys rock! 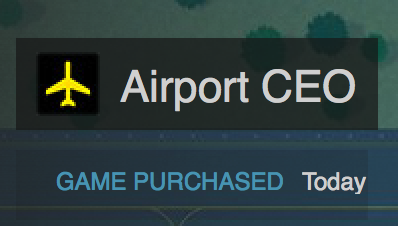 Thank you Olof and Fredrik.