Tilt trays - when do you need a different setting than "to destination"?

Right now the only possible use for settings like “left and right” seems to be different baggage bays which are all linked to all stands and all check-in desks and are built just for the sake of a faster baggage procedure. In this case, it would not matter if a bag found the right destination because every possible bay would be just fine. But would a system like that make any sense?

Exactly, I use it to allow me to get two or more scanner streams on the go with all baggage joining back up once it’s been through the the scanner. It works really well

If you want to build something big like this it will be very helpful: 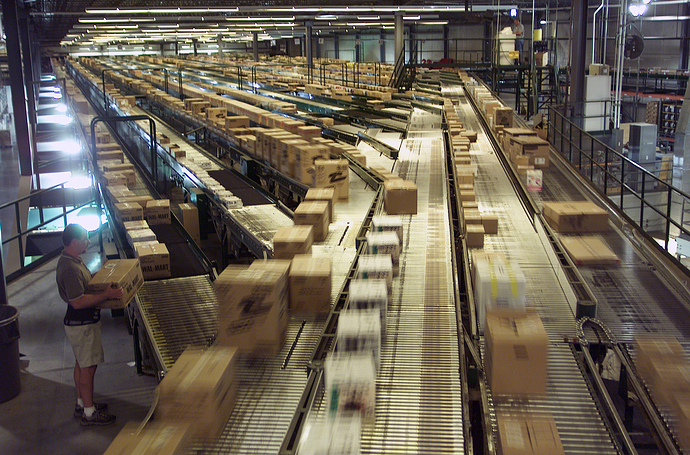 Yeah will be later today but will send one over 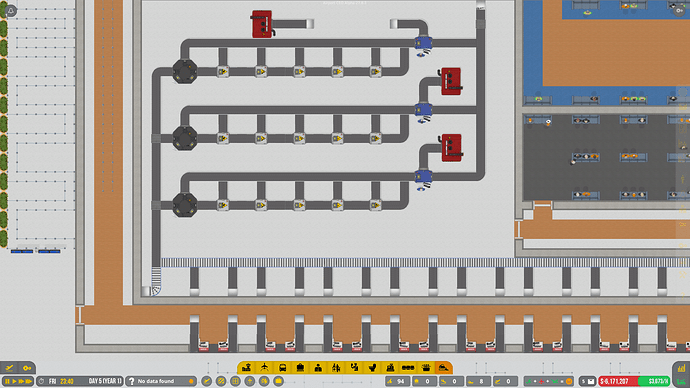 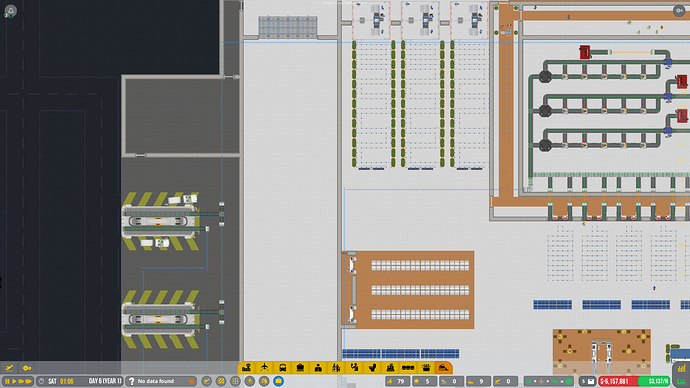 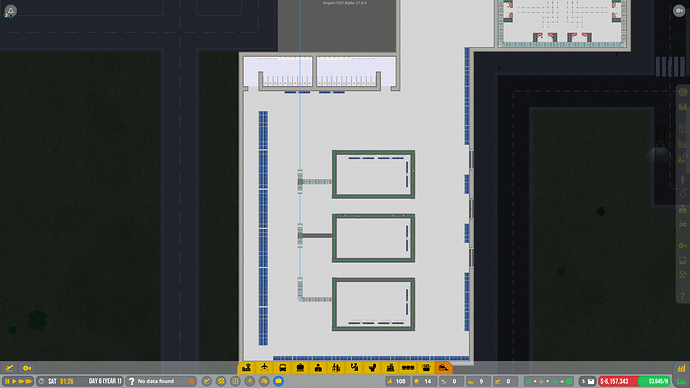 The first image shows the three strands with the tilt trays on the left on forward and right and they divide up the bags.

The in image 2 and 3 they are set to destination