I enjoy the game but I feel the artwork style today is unbearable. I think it may be better to just outsource the artwork especially for people model. Maybe we can even hold a competition to find out which art style people think suit this game the most. I hope this things can be done before it became to big to change.

The art work isn’t “unbearable” to me, but it could certainly use some work. The art was done by the two developers themselves so that they didn’t have to pay an artist. They have said more than once in the past that game art is something that will improve once the game is completely stabilized.

OK. Good to hear that but I still think a competition to finalized the art style will be very beneficial. I like the art style in rimworld. Maybe it is not good in this game. Hope to make most people just enjoy it.

I don’t think the artwork is unbearable, but could definitely use a detailed face lift! They mentioned towards the end of devblog 87 that they now had the funds to strengthen the team and they were bringing in an artist, so they are definitely aware of this current limitation:
https://www.airportceo.com/devlog-87-release-week/

They’ve mentioned in the past that with new funds, they plan to hire an artist first.

In terms of the art style though, I prefer ACEO compared to Rimworld, especially since Rimworld is similar to SA (which would make ACEO look more like a copy paste of SA).

Hey there Alfred and welcome to the forums

I do believe the developers want to hire an artist to make better graphics, however if i’m not mistaken, the style is not what’s going to change.
As in, it will still look ‘realistic’, just better quality and (probably) more detail

My guess is, that we will get high res graphics and much smoother looking ones when the artists begins his work. Until then the art style is totally ok for me and not “unbearable”

The current style is fine to me. The only thing which feels awkward are people’s faces…

The art style certainly has its high points and its low points. I can confirm that most objects, if not all, will be revisited by a professional and we’re currently involved in processes related to this. More will be revealed in the next devlog (not this Monday but next Monday) where we’ll focus on the future of ACEO.

I think the big question here is how detailed do you really want the graphics. I personally feel that they are fine as is. On that note though as they continue to improve the graphics will they still be able to keep the XP compatibility. Sure not many people run XP anymore but as for players like myself that are using a computer that is 10+ years old increased graphics will only serve to tax the CPU even more than it already is.

It’s good to know when people do like things, but even better when they dislike it.
Without knowing this, you’ll never be able to improve.

As for the question itself, It would have had a more value with some additional information.
What would you like to see different? 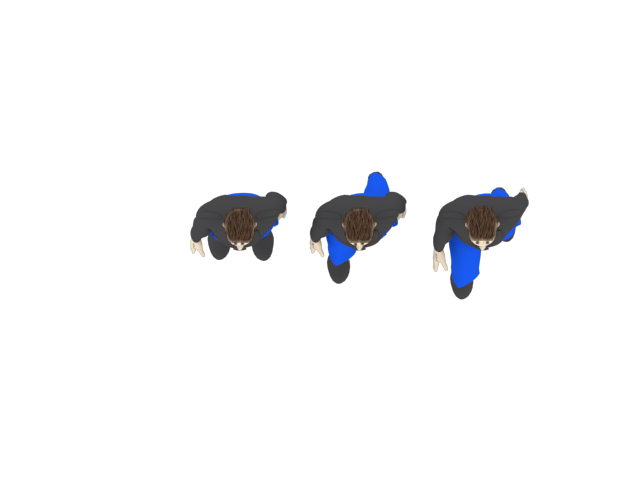 Is it the textures that are too plain? or just the general look? 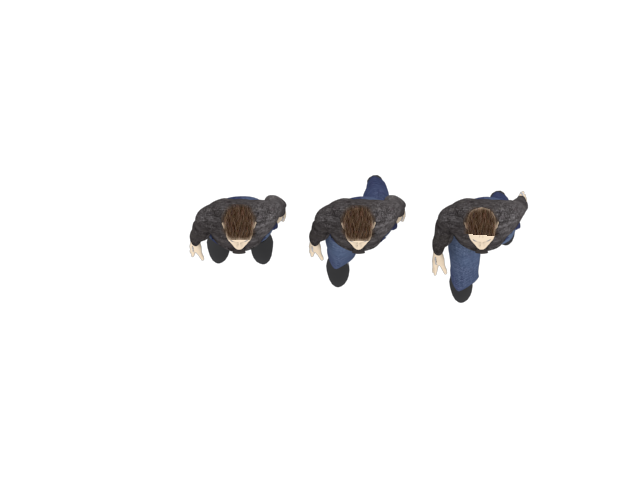 The more information you provide, the better!

Note: this is just my personal 3D models, not ingame!!

I will love to see people face. the complete top view is no good to me. A bit cartoonish I think is even better given the 2d nature of the game. Rimworld style is good to me. Simcity4 style will bloom my mind if this can be done.

If you’re all about the people, I recommend The Sims.

Personally, I would prefer better fps, especially when zoomed out. When the airport gets big, I really dont care if the people looks like Steve Buscemi or Alien. To call it unbearable is to say it at least a bit strong

Well the passengers are sprites, so the style or more realistic wouldn’t change as much (ok, bit bigger file) but not as much by actually going for 3D.

To see the face, it looks quite funny in 3D: 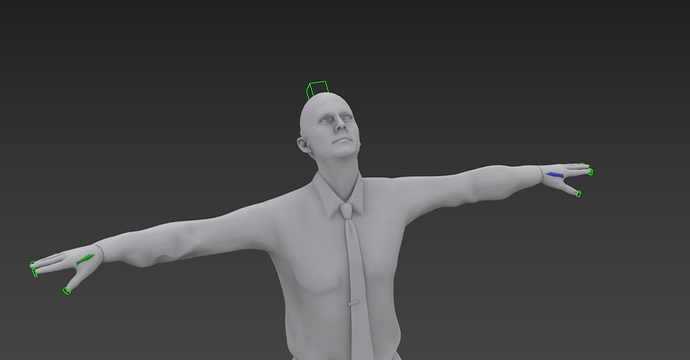 Tho with color it doesnt look too bad 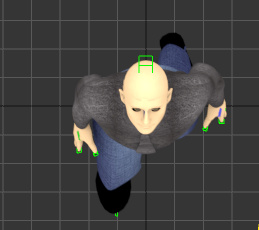 I feel watched… No one walks like that ever

unless you have a stick in your black hole…

Maybe you can just point the camera at 70 degree. People can have no eye or somethings. Just make it emotionless.

He can do whatever he wants, but this game is top down 2D

Changing all of that for 1 person is asking a bit much don’t you think?

Totally agree with you @pderuiter. Focus on the important stuff.

You’re right but there is a very kind people doing demonstration of different style. I am very glad my wish get immediate response. Actually, Jettuh work doesn’t look too bad to me. People will love to compare different style.