As I see quite some posts on vehicle issues and behaviour in general and possible features around it lately, I thought it would be a good time to start a separate thread on this topic to gather it all in one place for the devs. Please use this thread to share the vehicle related issues/bugs you encounter, would like to see different or developed as a new feature. Please keep it brief and simple, add screenshots with additional information (like arrows) to clarify what’s happening and if you have already bug filed it and know the bug report number, please share it with your post.

To keep it clear on the amount of people having the issue, please read through the topic if your point is already mentioned by somebody else and reply with a simple ‘+1’ to that first entry so we can build a thread on it.

So, make vehicles respect their assignments, allow stands to hold vehicle assignments when closed and allow parking lot configurations in a way of staff rooms. These changes would go a long way.

Shuttle bus takes wrong street which hasn’t even a connection to the stand. (ACEO-33568) 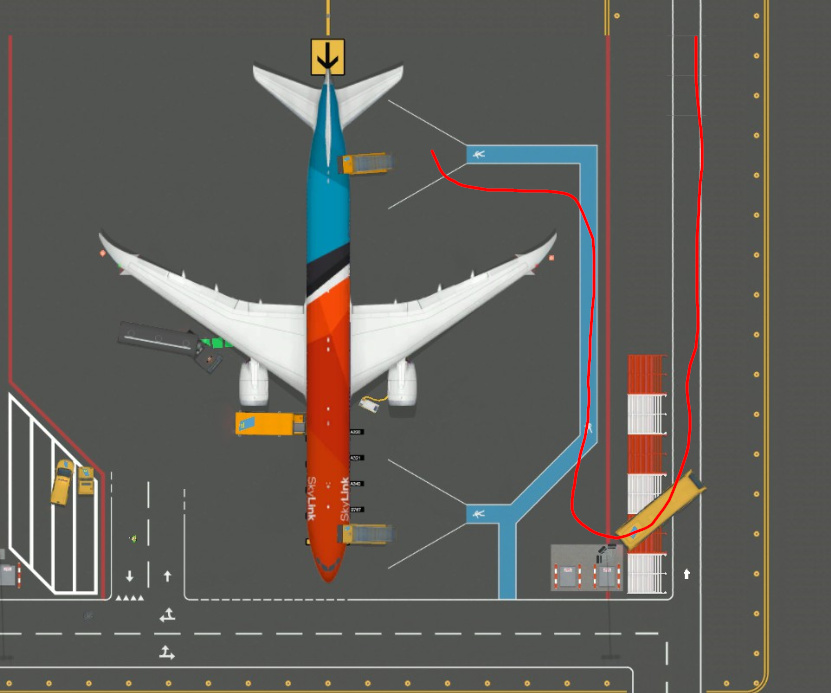 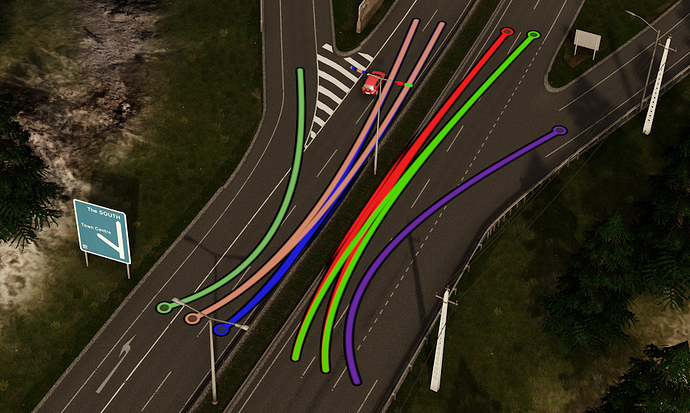 I agree with many of the items listed above. Hope it helps… Eventually this list should stop growing as there are only so many things that can be on it. But the game is still awesome.

why? I guess it would be a pain to wait untill no plane is on the stand to assign vehicles…

why? I guess it would be a pain to wait untill no plane is on the stand to assign vehicles…

Since the ACTIVE ASSIGNED count is wrong when the vehicles are active on the body, you now can double assign vehicles to gates. While the gate cant handle double assignments. Same with parking lots.

okay, that´s true. But that´s a matter of the counting system, I guess.

I have another issue. The fire truckk drives the whole RW north to south, just to turn 180 and drive al the way back… (while the plane is burning and burning, and … 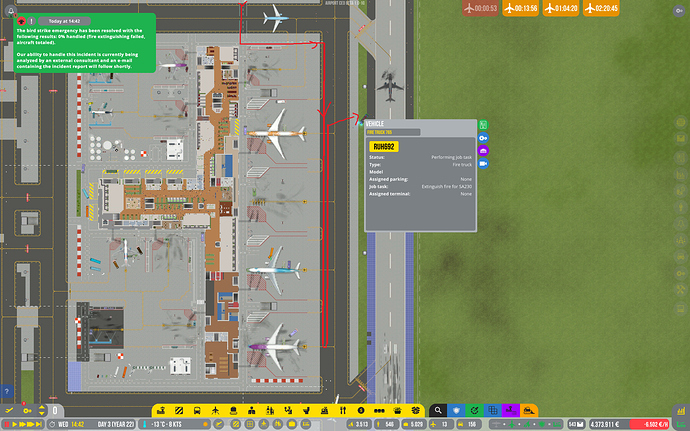 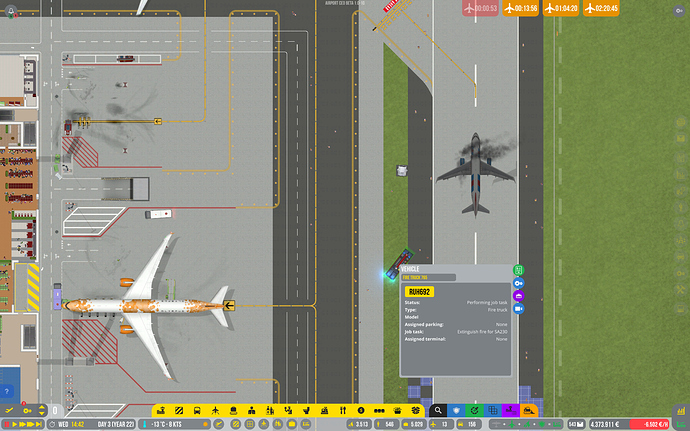 Thanks all for contributing and thanks for adding and not repeating