Pics of the devs?

Are there any pics of the devs?
It would be nice to put faces to names.’…

I do actually live quite near them, so it would be nice with some cringe if we bumped in to each other…

I bet they are sneaky bastards and are getting “matkassar” delivered, so that they won’t have to take a break from coding to get groceries.

I have heard of a very powerful tool named internet. Maybe you can find there a book with their faces if you look closely

Thread needs to be renamed “Stalking the Devs”…

It pretty easy to find pics, but I think we shouldn’t go out and find them and spread them to respect their privacy, but it would actually be “fun” if they released them by themselves, so we could associate them with something. 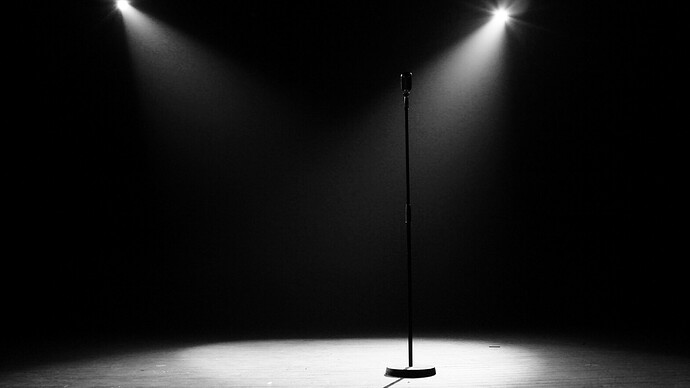 not really relevant but made me think of it

@Fredrik Do u work in Capgemini??

Ep 3. Where do the devs work?- produced by NastyGamer

Wonder what episode 4 will be?

Ep 4. What do they do at night… (in the voice of Jambers for the dutch/belgian viewers)

I may have some proof that he works/ worked in Capgemini…

But wanted to confirm.

What blood type are the devs

He had a notorious tv program where he portrayed people with double lives.

“By day he is a carpenter, but by night he plays with his dolls”. With a low, raspy voice

You shoulda been there

Yes I do. I guess you found my Linkedin?

But u don’t have a pic there…smarty