My airport has been nuked

Just loaded up an airport that I have been working on for days, and all of the buildings, stands, taxiways and runways I built are gone. However, the fuel trucks and ramp workers are still there, standing in the grass with nothing to do. Has anyone experienced this before? 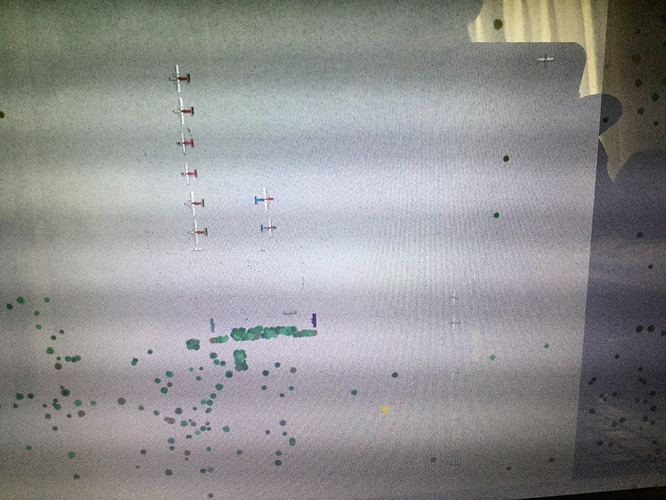 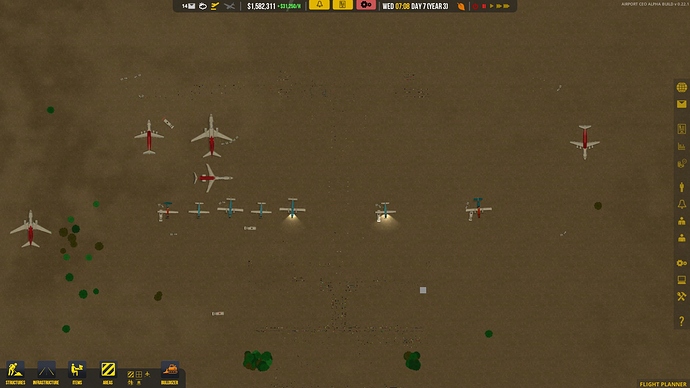 Actually my airport just came back after reloading another old save that was in sandbox mode then going back to the non sandbox mode and it loaded. Seems to be just a bug. 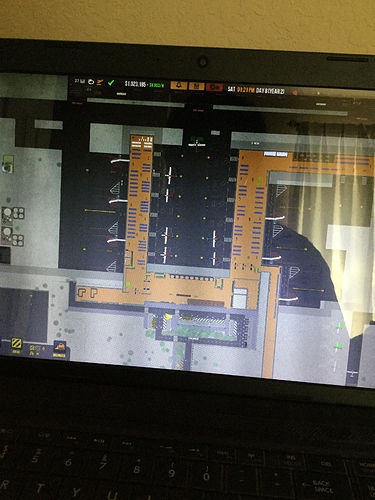 Restart Steam to get the fix. A critical bug was slipped through and did not show up in editor. Sorry about that.

No problem, thanks for the amazing game!