Here is a minor update on the workshop dependency:

I didn’t update it for a while (super sorry

), and recently I only updated the title. It is now entirely up to date with the image re-uploaded and a new description. Thanks so much mod creators for actually using it!

Also, great job @zekew11 and all mod creators. The mod is so amazing and the new planes are really bringing new fun into the game! Keep up the great work.

NICE! Do I as the user of mods have to update anything? Or is this mainly for the amazing creators!

No, the mod doesn’t do anything except make it so that it looks like ACEO Tweaks is required on the airline mod pages. So that people realize that there is something else required. It’s a tool to make things easier to understand for people new to ACEO Tweaks. All you actually need is the Tweaks downloaded and the airline mod.

Yeah, but it works too without the tweaks installed, but then as vanilla aircraft. Inside json and the ps file we set up to different planes, only when tweak is active, it loads the new stuff and hides the hardcoded parts… 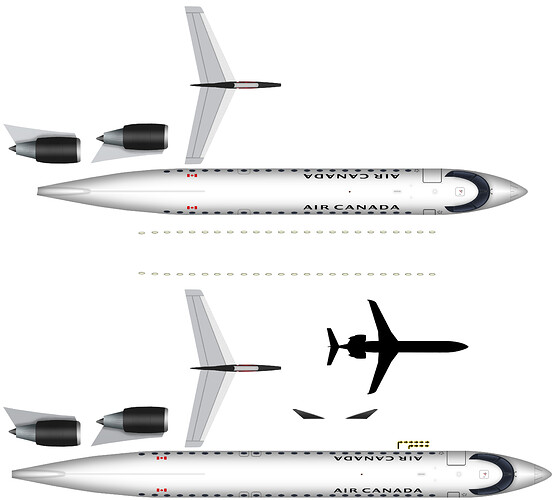 dawed could you please explain exactly how can I modify star rating?
I have your’s KLM (5 stars) and @Rubble 's Emirates (2 stars). I copied bussiness type and class from KLM.json to emirates but it didn’t work. I also moved Emirates folder from workshop directory to mods in appdata, still doesn’t work

When you have copied them to your native mod folder, you need to edit airline.json, businessclass, 0-4 while 0= 1 star

I could have swore I updated Emirates from 2 stars

So it should be “businessType”: 4,? It still shows 2 stars

I’m updating as we speak. Technically a five star airline, but setting it to four.

Updated, might take a while for it to do so. You will see that the four star rating once it updates top left.

Do you have a Modpack like Durineks Airlines installed? If so it will load oldest first when same name…

yeah! I have 4 stars, thank you!
But could you tell me how did you change it?
Did you just add ““businessClass”: 3,”? Before I wrote here I copied “businessType”:4,
“businessClass”:4, from KLM.json to Emirates.json but it didn’t help

dawed - no, just airlines without modpack

Emirates should def NOT be in that mod pack. It was also made after ACEOMM days.

Yes, it was the Class I added,

Bus type is what type of mod it is, airline, catering etc…

2.1.3 is submitted to UMF for auto update and is considered the new stable version. I think I forgot a changelog. I’ve also forgotten exactly what I’ve changed, but the summery is: bug-fixes for liverys.

I’m taking a little time lately to properly work towards features for 2.2.x - which is fun and exciting. At the core, this next large update will overhaul flight generation from a process that picks an aircraft and then generates a route to a process that picks a route and then attempts to find the most suitable aircraft. I’ll also be caching and hopefully saving out these routes, which will allow routes to be re-used. This matters because it means I can make many more checks and calculations while generating routes without a huge performance impact because I generate routes much less often. That’s the theory anyways. It also lays the foundation to potentially support externally generated route sets in the future, which opens up some fun possibilities

To go into a little more detail, I’m working on a system that works as follows

I’ve also worked a little to try to make all of my “vanilla breaking” changes toggle-able. This would be to allow people to use the new and improved lookalike liveries on otherwise vanilla saves. Its working in theory on my dev builds, but I’m not so sure that its bug-free. We’ll see, but its not a high priority unless some people express really wanting it.

This has been a lot of fresh new code (and there’s plenty to go still), but it seems my code quality is improving. I’m also moving away from lots of surgical edits to specific base-game-code and towards complete rewrites of systems. This is nice for keeping my spaghetti mostly in one place

A large reason that I’ve de-prioritized some bug-fixes is that I anticipate rewriting those sections of code in this more system-level manner. I will make those rewrites once the interacting systems are more mature so that I know what the rewrites do and don’t need to do. Learning as I go!

next ACEOMG Tweak Plane is released

Known Issue
- New Shadow is not loading
- Catering Door Position on some Stands is way to much on front - this is a Gamebug that happen on modded basic A319 too! 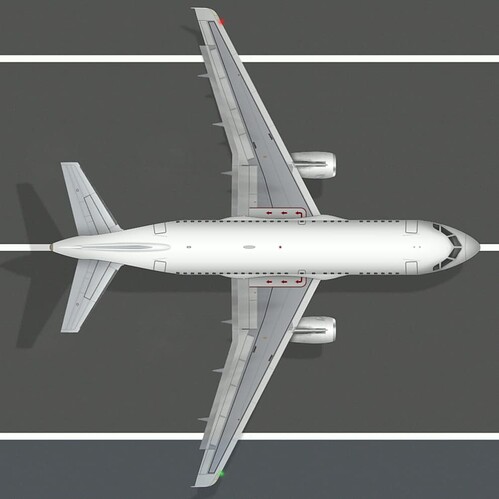 This is awesome! I hope all is well with you and the recent moving and so on!

I have two questions.

But for now I am soo hyped for the generation aspect

It will be a huge improvement I think.

Both of these are things I would like to support. #1 is a goal for the initial 2.2 patch. #2 will probably not be in the first version of this feature, but the ability to add this later is on my mind as I figure out how to structure my systems.

Firstly incredible work on the mod/tweaks, my query is simply is there or might there be in the future the option to enable only parts of your mods features? For example, enable the renewal of flights (subject to satisfaction) but rely on the original ratings system built into the game? This would be a great enhancement to the auto planner. I personally enjoy all the different features having only just discovered them, but maybe it would be ideal to enable only parts of the mod/tweaks for those familiar with the existing turnarounds and ratings system?