I downloaded the game from steam and it doesn’t show the icon in launchpad or applications. I keep downloading it and it doesn’t have an icon. Does anyone else have a weird icon instead of the official one? Not to be pesky or anything, I think it’s a bug though. 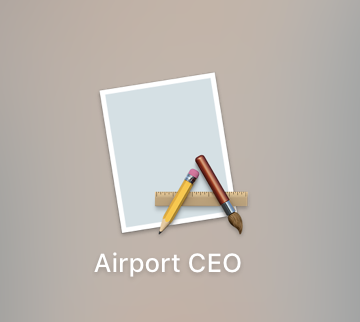 I’m a Mac user as well and see the icon, could be a local Steam issue. But maybe other new Mac users can confirm they cannot see the icon, then still it is probably a Steam issue and nothing to do with ACEO

I too see it on my Mac… strange, are you on any special branch?

No It’s been like that since Alpha 31. I even tried to download it on another Mac and it still was like that. Also have the newest version of Steam

I ran first aid but it’s all normal didn’t repair. The application problem is still there though