How Do I Scroll The Arrivals-Departure Window

There are more flights than fit in the window. How do I see the rest? 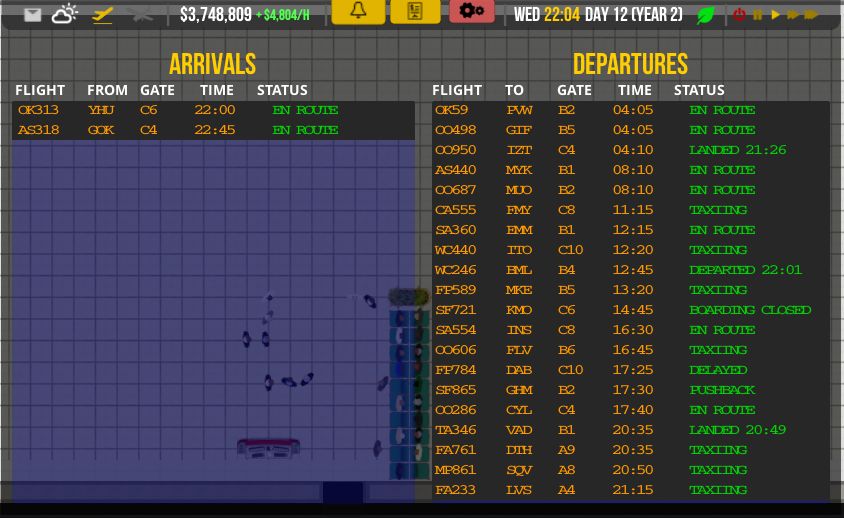 It will be dealt with during the great UI overhaul, currently there’s no scrolling feature implemented.

thanks for the info. Looking forward to it.

Would be visually nice to get a thumbnail of the tail at the side of the flight number. Would make it very quick to identify which carrier is with which flight. While I know some of the tail numbers and who they are, would be a very welcome addition.

It could be the contract logo used so no new assets would be needed.

Personally i don’t think a scroll here is necessary, this is just to show the next 20 flights just like a flight information display at an airport.

Would be visually nice to get a thumbnail of the tail at the side of the flight number.

I like this idea, we will consider it when doing the UI improvements.

Fredrik may be right here. Keep it simple. No scroll needed. I like @Rubble’s idea about the logos.

Maybe even a track button ?

So you click on it and you can the flight physically on the airfield?

How about a hover over the flight number and you can see the status of the flight?

Such as what she unloaded and loaded? 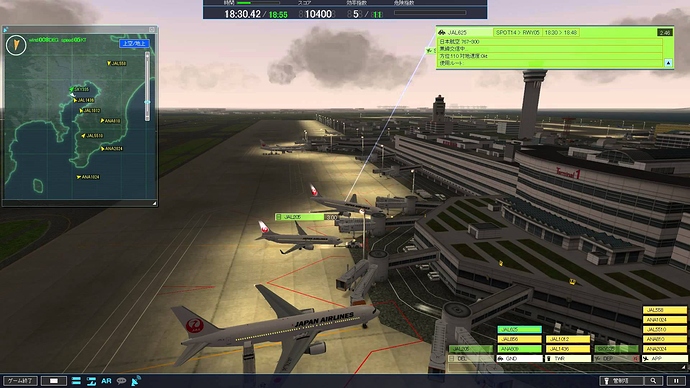 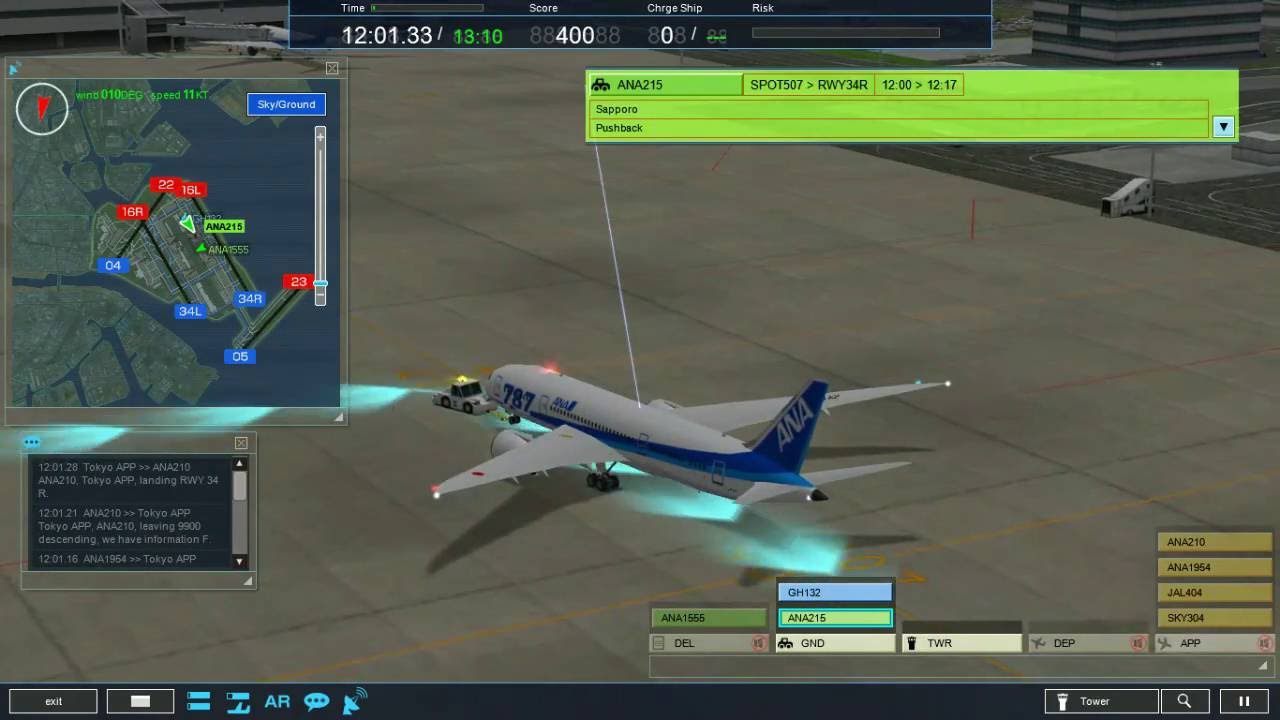 Interestingly. Do their destinations match what is in the flight planner?